Swiss transport and logistics company AsstrA Associated Traffic AG is seeing strong growth in maritime freight forwarding. During 2016, the company forwarded 9,024.5 TEUs, which is 183% more than the 4,929.6 TEUs shipped the year before. 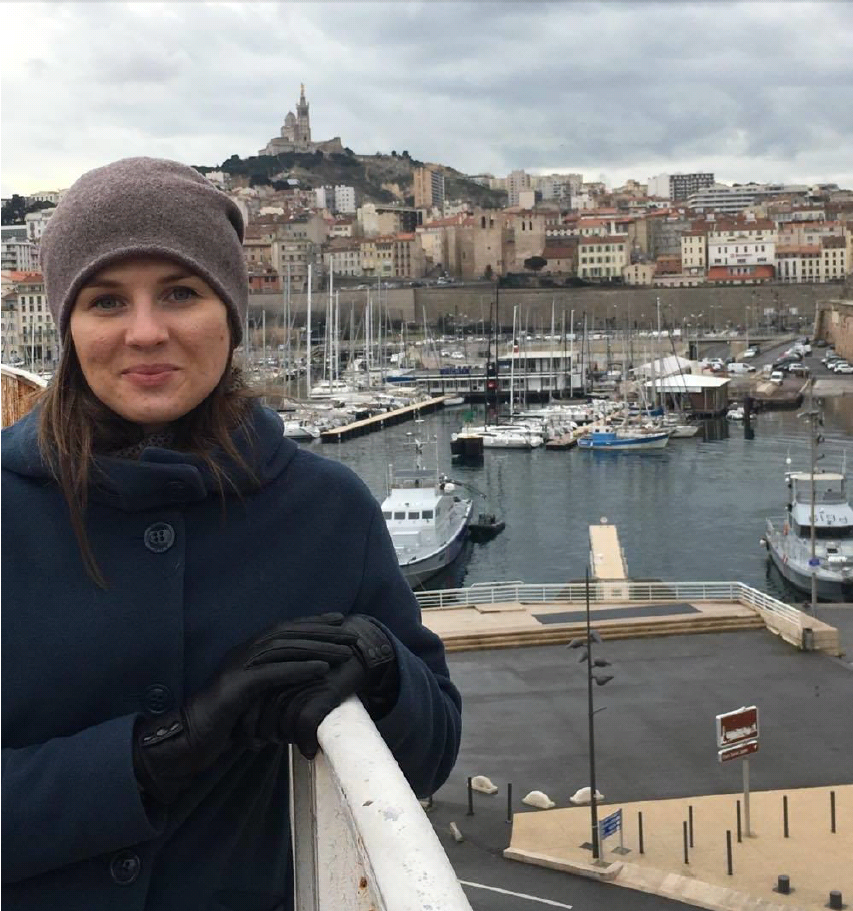 The majority of containers shipped by AsstrA were sent within the Russian Federation, with 80% more such shipments than the previous year. The second most popular trade corridor served by the Division was between China and the Russian Federation, which had a 222% year-on-year increase in shipments. In third place was the China – Belarus corridor, with a 100% increase in shipments, followed by Lithuania – Belarus and Germany – Russian Federation with shipment increases of 404% and 1,283%, respectively. During 2016 AsstrA achieved 811 million euro in turnover from container shipping, which was a 27% increase on last year.

“Financial indexes show that last year was difficult for maritime shipping lines. Hanjin Shipping went bankrupt, demonstrating that last year’s low pricing is not sustainable. Smaller lines also experienced problems, and many are currently forming alliances to work more efficiently and load full ships. They can not survive independently. As of April, CMA, EVG, OOCL, and COSCO, among other lines, are planning the Ocean Alliance operating agreement. Current prices are a bit higher and therefore a bit “healthier.” In response to restrictions on shipping to Russia, transport of milk products and frozen meat to third countries has risen, so I see potential in these new markets. Lithuania has been considering new destinations for their exports,” continues Ms. Venckute.

With regards to import and export from the Far East, she emphasizes a shortage of shipping space caused by the Hanjin bankruptcy and a significant amount of ships being removed from service.

“This trend has affected all European ports. The resulting rise in export prices is particularly affecting customers working with relatively inexpensive wood production materials like logs, planks, and scrap lumber. The production volume of these goods is decreasing,” says Ms. Venckute.

AsstrA’s analysis of top international sea ports analysis shows that 11 of the 15 most active sea ports are located in Asia. This testifies to the increased significance of Asia-Pacific region for the global economy. The most important sea ports are divided into two types: universal and specialized. Specialized ports mostly serve the oil industry (Ras-Tanura, Mina Al Ahmadi, Khark, Tampico, and Valdez), ore and coal (Tubarao, Richards-Bay, Duluth, Port-Cartier, and Port Hedland), grain, or wood. Specialized ports are located predominantly in emerging markets.

According to data collected by the European Sea Ports Organization (ESPO), European cargo turnover in 2015 was an estimated 1,956 million tons, with 1,194 million imported and 762 million exported. During 2016, the gradual recovery in EU port activity, observed since the start of the global economic downturn at the end of 2008, slowed. Taken as a whole, the gross weight of goods handled in the main EU ports during H1 2016 was still lower than the volumes handled in Q4 2008, just before the downturn.

The Netherlands, the United Kingdom, Italy and Spain were the countries with the largest maritime freight transport turnover in Europe in 2016.  All in all, thirteen of the coastal EU member states reported decreases in the volume of goods handled in their main ports compared with the same quarter of the previous year, while ten of the coastal member states reported growth or unchanged volumes. In relative terms, the largest decreases were recorded in Latvia (-14 %), Bulgaria (-10.5 %) and Estonia (-9.4 %). Malta, Cyprus, Lithuania and Slovenia, on the other hand, all reported increases in main port activity of more than 10 % for this period. Lithuanian sea port Klaipeda finished 2016 with a record 40 million tons of cargo turnover, making Klaipeda the most active Baltic port.