In recent years, AsstrA-Associated Traffic AG has achieved remarkable growth by specializing in supply chain logistics support for multinational companies and global business projects. But that is only the beginning. By 2024, the Group’s turnover is expected to quadruple to 1 billion euros.

VIENNA. Frank Müller gives Austria top marks for two main reasons. First, the logistics entrepreneur values Austrian society for its hospitality and openness. You are made to feel at home and at ease even when doing business. The country’s rich history is also a factor. You can walk through Vienna's city center and admire many cultural monuments. Secondly, Austria’s machinery, industrial equipment, metals, paper and consumer goods industries have experienced good growth in recent years. Dealers and producers have steady demand for high-quality transport logistics services. The fulfillment of their needs is the focus of AsstrA-Associated Traffic AG, founded in 1993.

The company, headquartered in Zurich, handled around 115,000 shipments in 2017. 101,000 were by road, 1,200 by rail, and 3,000 by air. In addition, there were 1,300 orders for heavy lift and oversized transport, 5,000 tanker shipments and 9,400 TEUs of sea freight. Often, a Client’s order includes several shipments. In the countries of Central and Eastern Europe, AsstrA Group handled a volume of 12,000 - 15,000 full truck loads a month via road. Overall, the company has over 900 employees across COUNTRIES in Europe, Central Asia, and China. Annual sales are at 250 million euro and counting.

It looks like the executives of AsstrA in Zurich have made wise choices. The last few years have been marked by the business’ expanding reach. In earlier years the company’s strategy aimed to develop, execute, and support stable and reliable international forwarding operations between Europe, Russia and the CIS. In recent years, the focus has shifted to connecting Europe, Asia, and the CIS. At the same time, the importance of intra-European operations is increasing. Its range of services covers solutions in two key categories: transport for large-scale multinational shipments and global project logistics. 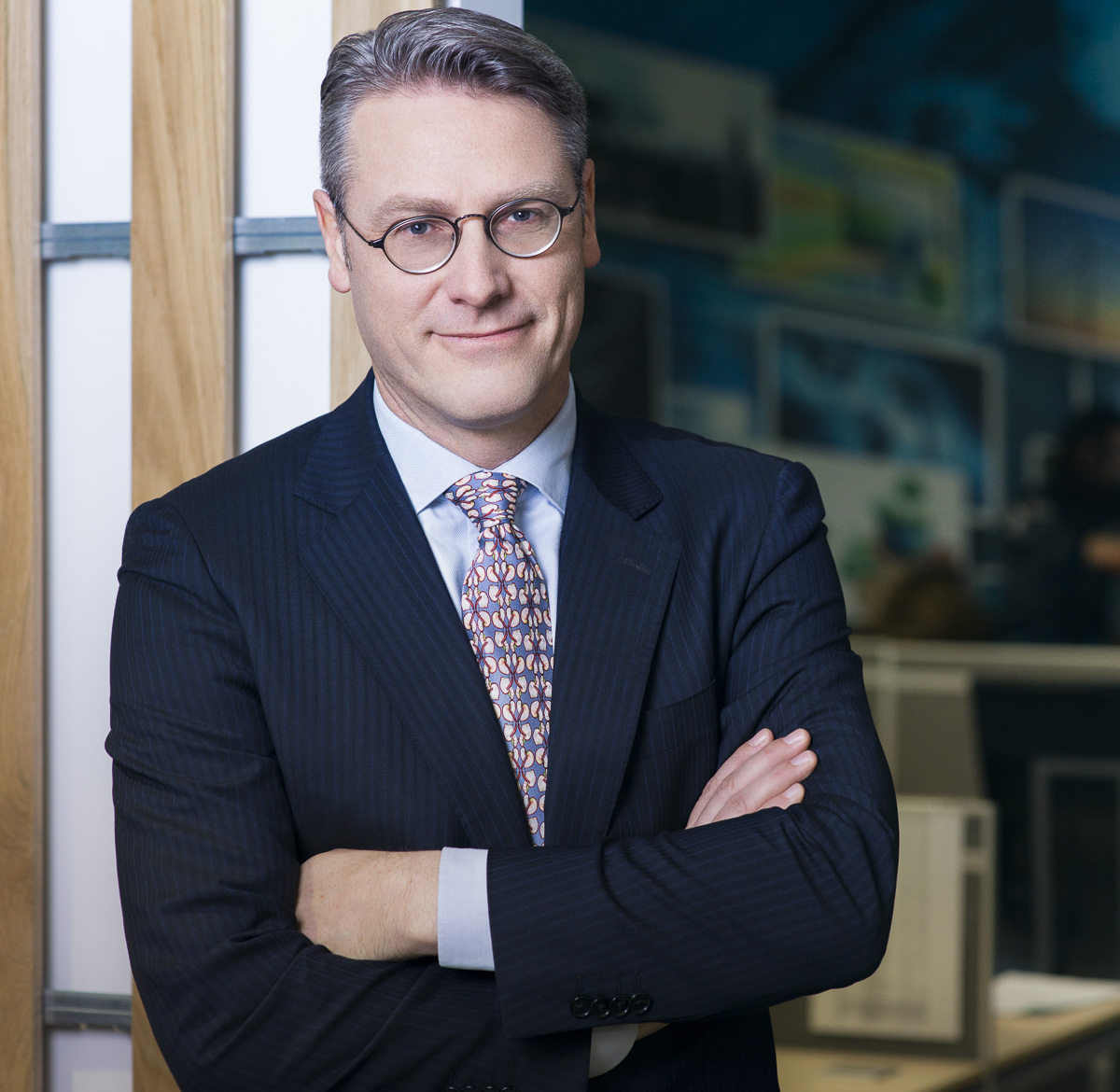 "Both now and in the future we want to provide comprehensive solutions, including complementary customs services, for any transport logistics requirement," says Frank Müller in an interview with the Österreichische Verkehrszeitung newspaper. AsstrA expects its customs support business line to grow between 20-25% per year, and wants to position the company as one of the Top 10 transport logistics providers in Europe. This goal is backed by well-designed business model based on solutions tailored for customers in more than 15 industries. Each Client receives highly individualized services accompanied by cost-efficient forwarding support for full and partial loads.

Modern companies with production sites all over Europe are looking for comprehensive transport logistics services to handle large volumes of shipments by truck, rail and intermodal transport. AsstrA offers its Clients a suite of services that, in addition to the physical handling of cargoes, includes supply chain optimization and risk management consulting services. Here, Frank Müller sees great interest from Austrian business Partners and is considering opening an office in Vienna to serve various industries. An AsstrA branch in Bucharest was opened at the beginning of the year.

To achieve its ambitious goal of breaking into the top 10 list of transport logistics companies in Europe, AsstrA plans to pursue a mixture of cost optimization within its own fleet and steady volume increases with major customers. By doing so, Frank Müller aims to achieve 1 billion euros in sales by 2024. The foundation of his plan is a comprehensive range of international freight services using all transport modalities and covering import, export, consolidation, customs clearance, and transport insurance. Thus, AsstrA expects to continue developing its container and rail logistics divisions.

Reliably executed shipments to Russia and other CIS countries were the proverbial foot in the door to many of AsstrA’s multinational Clients in the 1990s. Since establishing its strong reputation then, AsstrA has become a global logistics company with the expertise to handle any shipment, by any transport mode, anywhere – even chartering vessels from Italy to Poti in Georgia for Central Asian orders, to name a recent example. The company’s core strategy include supporting major customers on intra-Europe routes as well as on the Europe - China and Russia / CIS – China corridors. TAPA and SQAS certifications speak to the high quality of any services on offer.

As the company has continued to diversify its operations, today the company has around 40% of its total sales from Russian and CIS routes. Thanks to new contracts in the capital goods sector, however, AsstrA’s Russian traffic increased by around 20% in 2017, Frank Müller points out. A bright point has been accelerated clearance processes in customs offices thanks to pre-cleared declarations organized by AsstrA. These shipping documents must be proofed expertly to ensure accuracy, avoid high penalties, and pass strict controls smoothly.