Beyond normal dimensions – but not our capabilities 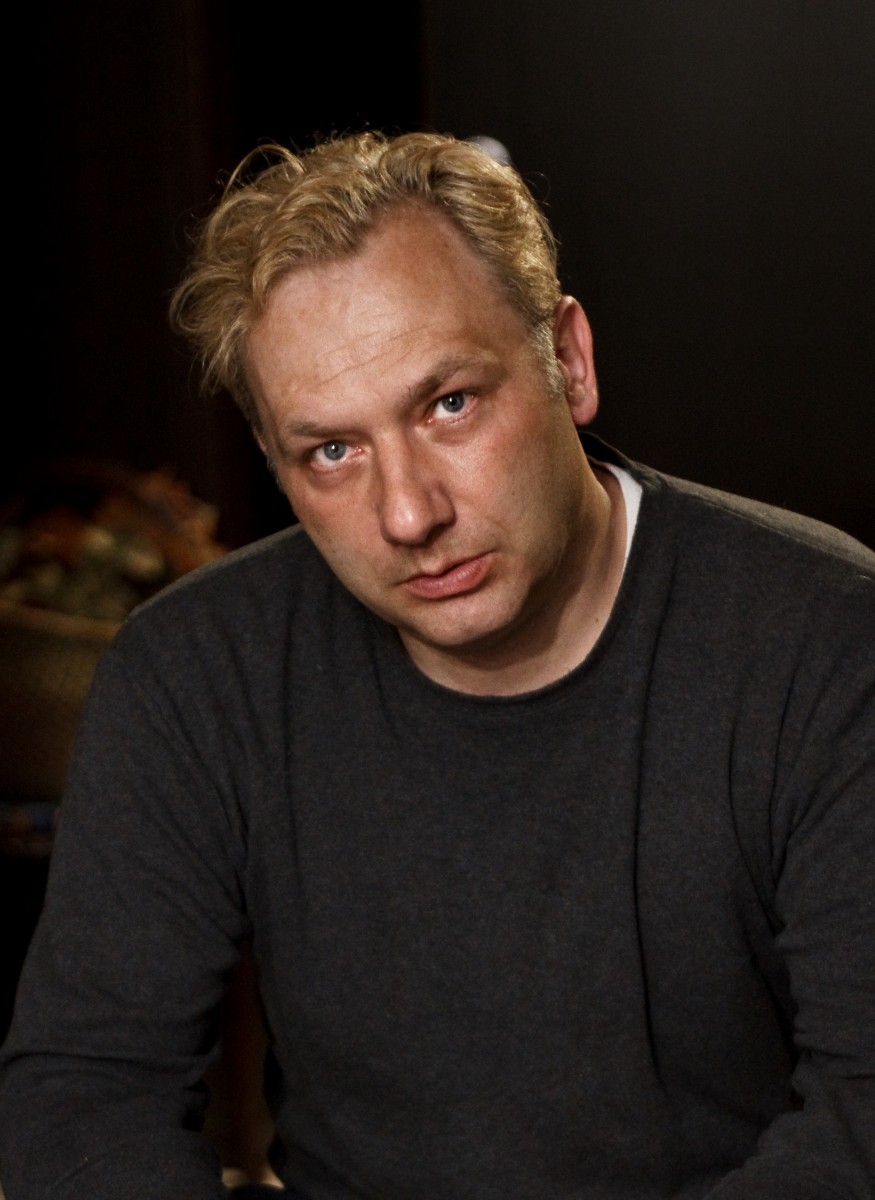 - How does the transportation of oversized and heavy cargoes work at AsstrA?

At AsstrA-Associated Traffic AG, the Heavy Lift Division is responsible for the transportation of oversized and heavy cargoes. For more than ten years we have been rendering comprehensive transportation services using various transportation modes and combined delivery schemes. We deliver cargoes using our own fleet of trucks as well as rail, sea and river transport. We also take advantage of intermodal transport. Today, wheels are not enough. There are new market trends and our offerings expand accordingly.

The types of oversized cargoes transported by AsstrA mainly include industrial machines, which accounted for nearly 30% of the company's turnover this year. In the spring season, most orders relate to the transport of construction and agricultural machinery. AsstrA also provides transport services for companies from the metallurgical, energy, and construction industries and carries out numerous industrial projects.

- What is the greatest limiting factor? Load weight, distance, or time?

Judging from experience, our imagination is the only truly limiting factor. AsstrA Heavy Lift carries out the transport of oversized cargoes to practically any destination. Currently, our most popular oversized cargo transportation routes are between Western Europe and the Balkans, mainly Bulgaria and Romania. Poland-Russia and Italy-Russia are also in significant demand. However, we often receive unpredictable orders for loads whose weights and transit deadlines make the project seemingly impossible to carry out.

Nothing is impossible. The most exotic challenge for AsstrA Heavy Lift division was the project we carried out in late March and early April 2014. It concerned the transport of a bituminous mass plant (107 loads with 38 sets) from Poland to the Ivory Coast in Africa. Land carriage was not an option, and thus we were transporting the cargoes through the port in Gdansk, Poland. The dimensions and parameters of the loads were not a problem. They adhered to the conventional category "C," with a unit having a length of 15m, a width of 4m, a height of 4m, and a weight of up to 45 tons. But the project’s coordination and execution required a great deal of sacrifice and patience, especially involving customs clearance at the port of Abidjan. The ship spent about 7 days in the roadstead, and around 3 in the port as the documentation – to be precise, the nomenclature of the individual elements in the cargo – had to be corrected several times. Personally, for me it was unforgettable Easter spent in the front of a computer, phone in hand!

- It sounds like transporting oversized cargoes demands nerves of steel.

Exactly. When executing a project, everyone is focused on ensuring their own safety and that of other road users. It might happen that we accidentally block transit through a village or a small town – and that is no laughing matter. The smiles and satisfaction come only after the difficult transport is over, when the load has been safely delivered to its destination. Then comes a moment of reflection, and we can look back on the transportation process. And all the truck drivers and pilot car drivers can enjoy letting off a little steam!

- What happens when nerves of steel are not strong enough?

Then it is time to be creative. I remember one night in February 2016 when we passed through a Hungarian village carrying a load almost 9 meters wide. While passing a streetlight, the tractor’s axes slid down a grassy median that literally "pulled" it into the middle and the tractor got stuck in the mud. A winch and rope did not help. All of us, including pilot car drivers, took shovels in hand and started to dig up the tractor wheels while putting down wooden beams. After an hour of intense work, we moved on. In the morning after the transport, someone said that next time we should buy kayaks and paddles to carry out this kind of transport. After 15 minutes we were still crying tears of laughter and joy!

- Is there always a happy ending?

There are situations where you might doubt it. In 2016, one project involved the disassembly and delivery of timber production line components from Spain to Bulgaria. After winning the tender, it turned out that there was a mistake in the technical documentation provided by the Client, and most of the loads were much larger than expected. The diameter of some loads was 5m instead of 3m, which meant that road transport along the entire route was impossible. Over the next two weeks, we developed a transport scheme through the port of Porto in Portugal – as delivery via Spanish ports was impossible due to the cargo height –  and then through the port of Varna to the destination. The time pressure was the worst factor. In order to deliver the factory premises to the new owner by the 3rd of July, we had to organize the disassembly and loading of all elements in only 2 months, from the 4th of May to the 1st of July. We managed it. 322 sets, including 160 oversized sets with 84 by ship, were loaded in extremely short time. And most importantly, the cargo was safely delivered undamaged to the owner. Ultimately, it was up to us to make the ending happy!

- The transport of oversized cargoes seems to resemble an action movie to some extent. Emotions run high.

That's right, adrenaline levels definitely go up. However, we have to remember that the transport process is preceded by extremely important preparation. There is meticulous development of a detailed transport plan, consultation on transport modes, selection of rolling stock, route checks, and risk assessments. At AsstrA we offer comprehensive services. Our specialists also collect relevant documentation and, if necessary, actively participate in project execution as far as local oversight, supervision of crane operations, piloting, etc.

- There must be situations when, despite all these efforts, the load arrives damaged.

In life everything is possible. That is why we offer our Clients all-risk insurance coverage for up to EUR 3 million, which allows to compensate for losses incurred. Before starting  transportation, we always assess road infrastructure for passage that is as trouble-free as possible. We also carefully fasten every load. Personally, I put a lot of emphasis on post-transport analysis. Such reflection gives good insights into a given project and helps us draw conclusions for the future. Perfection has no limits.