TransRussia 2018, the largest transportation industry event in Russia, took place from April 17-19 in Moscow. Taking part in the expo were 395 companies, 15% more than last year. According to organizers, TransRussia drew 16,652 participants from production and trade enterprises as well as transportation and logistics companies.

Country-specific presentations were given by companies from Germany, Finland, Estonia, Latvia, Lithuania, Kazakhstan, and Belarus. Also, it was the first time Mongolian companies participated in the event. In total, companies from 27 countries were represented.

The AsstrA-Associated Traffic AG event team hospitably welcomed visitors to the company’s own stand. Its decorative theme was a tree symbolically intersecting with the company’s core concept of Trade Lane Management. The tree’s numerous branches represent the global routes and destinations around which AsstrA specialists constantly master and develop their competencies. 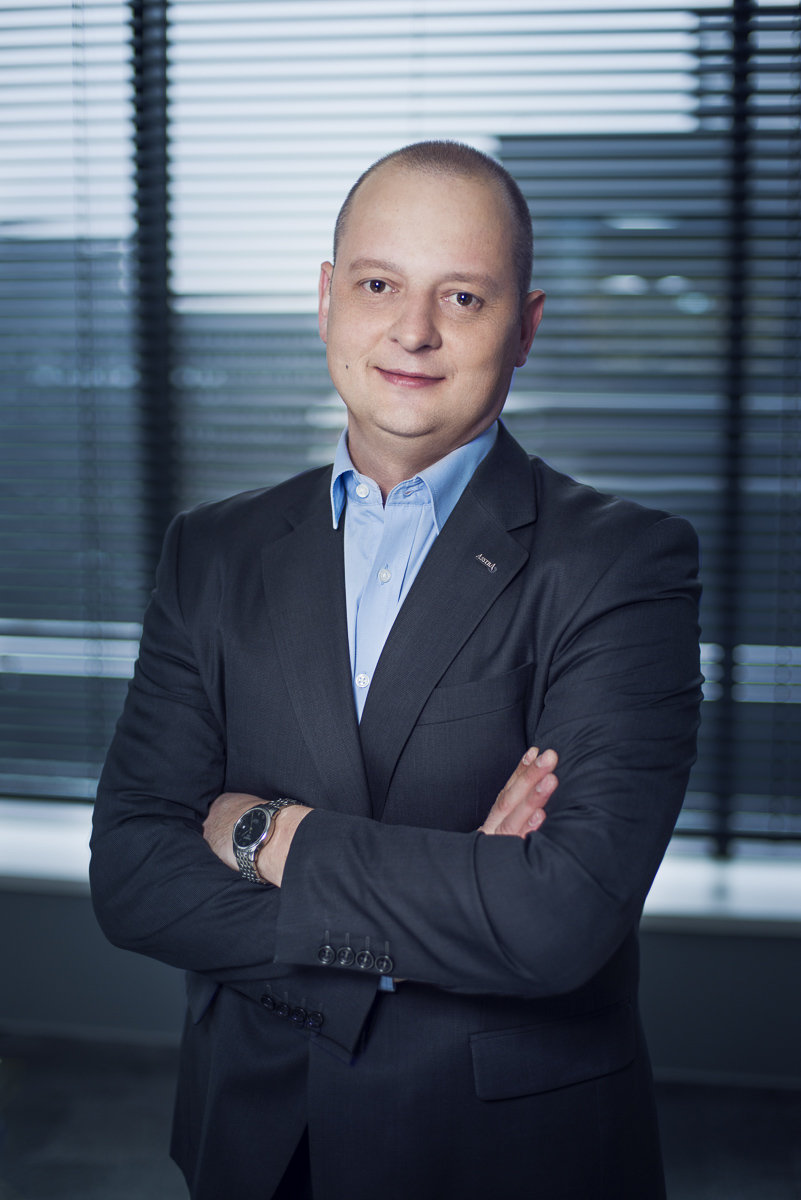 CIS Regional Director Sergey Omeljanjuk shared his impressions of the exhibition and its results by stressing that all three days of the exhibition were value-packed: "Numerous meetings and negotiations with both current and potential Partners were conducted non-stop. And we are seriously considering the opportunity to participate in this event in the future," he adds.

The exhibition was held in a pleasant and friendly atmosphere offering an ideal way to communicate with potential customers. The warm design and a positive atmosphere at the AsstrA stand were noted by all guests. "It's nice that the atmosphere helped us do real business. We communicated with customers, both current and new, and received requests in real time. Many Clients made a special trip from other cities just to meet us, and it was important for them to get to know not only their direct contacts in the company but also its leaders," emphasizes Olga Lukashevich, Head of AsstrA Oil & Gas Logistics.

"Every AsstrA team member who held meetings at our stand received a lot of compliments from Partners. One delegation compared our stand to an oasis in a shiny concrete desert,” says Oksana Lysogor, a specialist from the AsstrA Rail Transport Department.

TransRussia is one of the best venues for logistics industry leaders to share their experience and knowledge. During discussions, the themes of Russian transit potential, the safety of cargo, and the costs of transportation and logistics arose frequently. 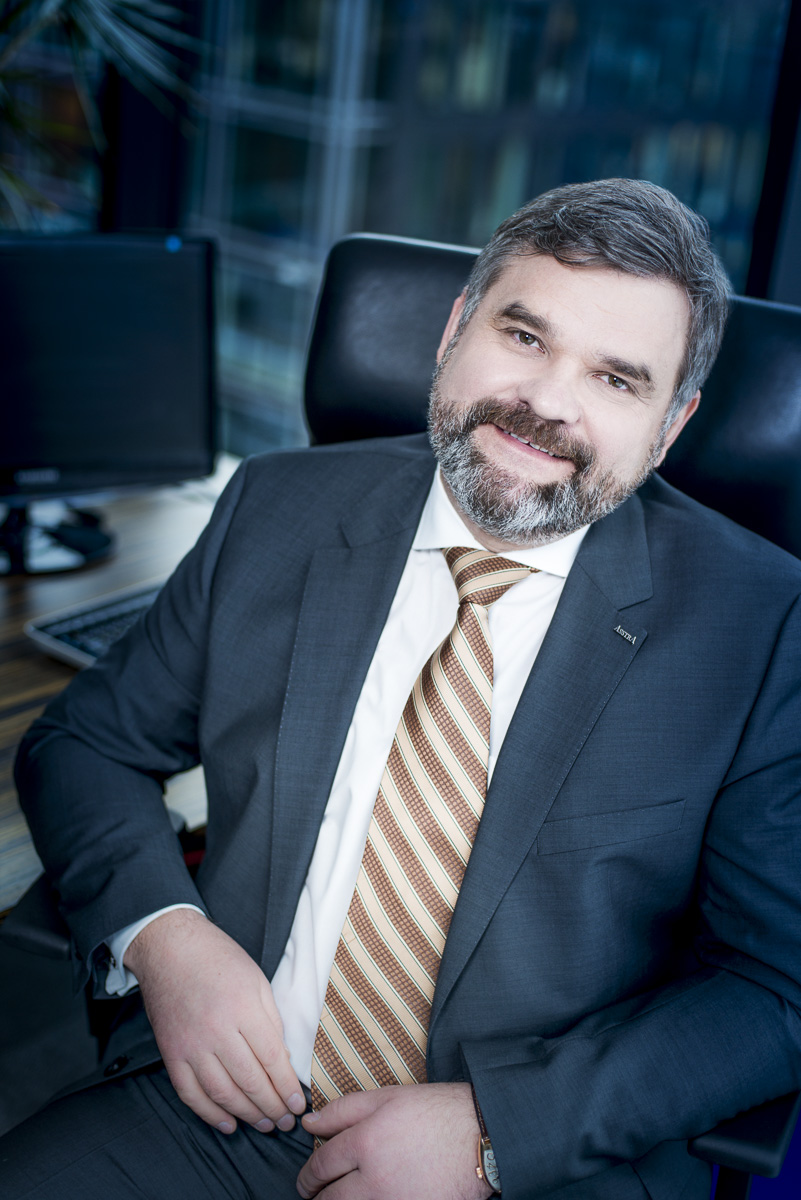 AsstrA CEO Dmitry Lagun also comments that the exhibition was full of action. "The schedule of meetings was very tight, and it is important to note that the meetings with the major transport market players were productive and informative. It is particularly worth highlighting our talks with representatives of national railway services from several countries. We discussed a number of important issues, received important information on market trends, and outlined ways to work together further. We are looking forward to pushing things forward in the near future," shares Mr. Lagun.