China in the logistics spotlight

Has the Middle Kingdom, the author of the Belt and Road Initiative, recently started a revolution in the world trade in goods? Is the New Silk Road a cause for concern? Or maybe the chance of a lifetime for global logistics operators?

In autumn 2013, the Chinese authorities decided that it was high time to renew the Silk Road. The cooperative economic initiative was originally called the New Silk Road. Soon the name was changed to the Belt and Road Initiative. All the efforts were focused on supporting the globalization of the economy through the development and improvement of land and sea transport infrastructure.

Developments related to land carriage mainly concerned the launch of container trains traveling to Europe. Until recently, shippers chose sea transport for around 90% of their projects, as they considered it to be the most economical option. Currently, rail is the leading choice. China Country Head at AsstrA-Associated Traffic AG, Dmitry Pokhodenko, explains what has contributed to the growing demand for rail transport. 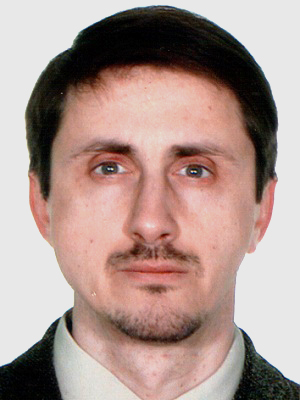 "It is worth noting that the development of land routes on the New Silk Road is a Chinese state-driven initiative of particular importance in the context of the centrally planned Chinese economic system. The increase in rail transport from China to Europe is also related to subsidies for railway operators serving European destinations. Apart from that, China has been investing in the development of railway infrastructure of countries through which the New Silk Road runs. According to the State Council of the People's Republic of China, more than 5,000 trains will operate annually between China and Europe by 2020. The number of railway stations sending trains to Europe and the CIS countries is growing systematically. Up to now, regular connections have already been established with more than 35 cities in 12 countries."

In addition to the number of rail containers traveling the route, however, the speed of express trains is another important factor.

"Express train delivery time from one station to another is 12-16 days. Importantly, the express train arrives within the country, so we do not waste time dealing with the cargo at a port. However, we should remember that all Chinese express trains origin stations have different timetables and price ranges. These differences precisely illustrate the "Chinese character" of business with no one set price," notes the AsstrA expert.

The China Country Head at AsstrA also emphasizes that express trains are not an ideal option for everyone. This service is more expensive than sea transport but cheaper than air freight. It appears to be ideal for customers who cannot afford downtime or a long delivery time.

Recently, China has been constantly in the logistics spotlight. The creation of a new truck route from China to Russia also made big waves. This step followed China’s long-envisioned decision to ratify the TIR Convention and join the IRU. 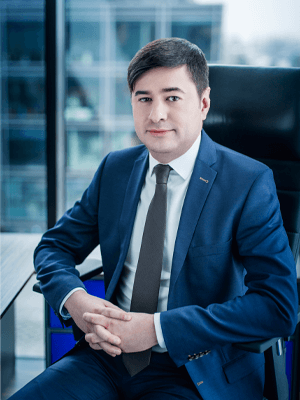 "The fact that People's Republic of China adopted the TIR Convention gave foreign carriers the possibility of delivering goods within and via China. Until now, goods were delivered to border warehouses and then transported by Chinese carriers. Thus, Chinese transport companies also gained access to foreign markets,” explains EU Regional Director Andrzej Iwanow-Kołakowski. “The main goal of creating this route is to optimize the supply possibilities to and from China. The new corridor will allow shorter delivery times, save costs, and add to door-to-door road delivery service capabilities. In addition, the newest corridor is also a step forward in the development of the New Silk Road."

The Belt and Road Initiative launched by the Middle Kingdom positively influences the attractiveness of China's export potential, making it even cheaper and thus strengthening its already powerful position in the world trade in goods. Does this mean that the fate of the global logistics industry lies in Chinese hands?

The AsstrA Team’s Tips for Working at Home

How Companies can Rethink Supply Chains to Deal with Disruptions