AsstrA Running Team at the Half Marathon in Saint Petersburg

On August 5, 2018, “The Northern Capital” Half Marathon was held in St. Petersburg. Over 2,500 people began the race. Among them was Polina Gubashina, the Head of Budgeting and Analysis Division, a member of the AsstrA Running Team from international corporate group AsstrA-Associated Traffic AG. 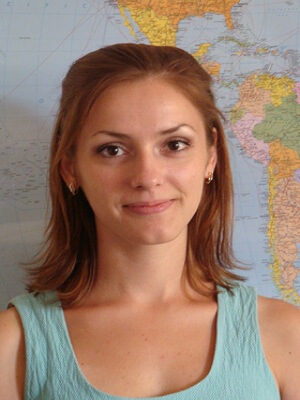 "I am very glad that I had the opportunity to represent the AsstrA Running Team at the half marathon in St. Petersburg. I was so happy to run such a wonderful route through such a beautiful city :) Our t-shirts are awesome and we have a really inspiring slogan, #RuntheWorld :) Join us!”, says Polina Gubashina.