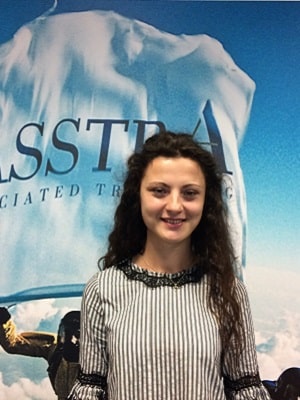 «Biegnij Warszawo drew an impressive 9,000 runners. In addition, there were 4,000 walkers nearby whose event took place at almost the same time as the run,» says Anna Neplyueva, Specialized Transport Freight Forwarder at AsstrA.

«The organization of the marathon was top class, and a few things stood out in particular. Initially, for example, everyone had a chance to warm up properly and there was a healthy start package available. It was also great to see such a diverse group of participants – from parents with strollers to elderly people who ran alongside everybody else. The route wound through Warsaw’s most interesting streets with fantastic views of ancient architecture and nice cafes. Polish celebrity singer Kamil Bednarek ran the marathon and chatted nicely with other runners throughout the entire run. I was pleasantly surprised to see passersby stopping at pedestrian crossings and supporting the runners everywhere. It was my second time to do such an event, and I am very happy with this one’s atmosphere and spirit of friendly competition. Thanks to Tatyana Gural for the company and to AsstrA for the opportunity,» continues Anna Neplyueva. 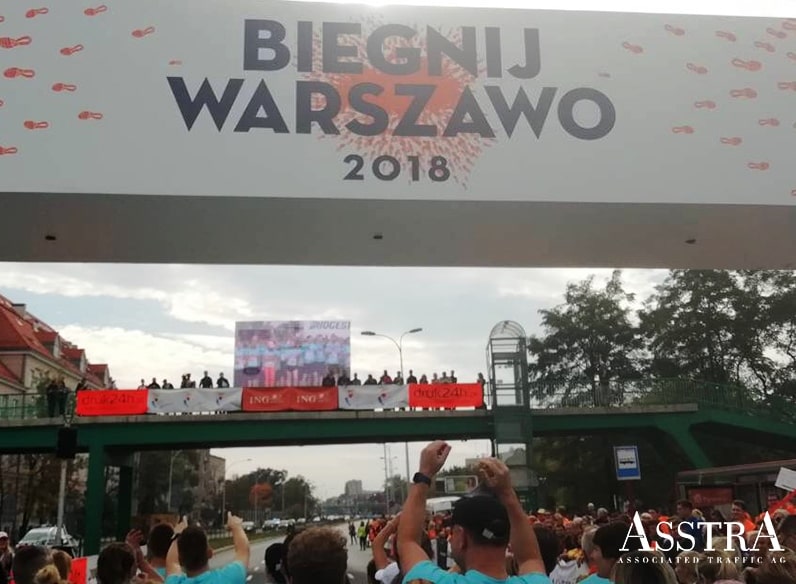 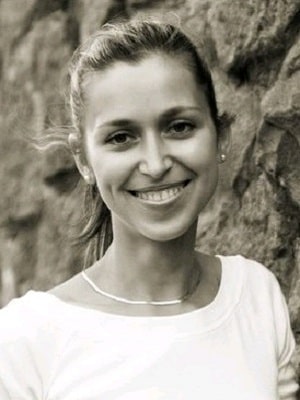 Tatyana Gural, France and Spain Division Specialist at AsstrA, said: «It was my first time to do such a group run. Before it, I ran mainly by myself and did some the individual charity runs. For me, running is primarily a form of meditation combined with the movement we are missing so much in this modern world, where it seems like we just sit in chairs all the time: at home, at work, and in the car. Sport is so important for health and general peace of mind. I think this is a reason why amateur sports are becoming so popular. With running, you do it anytime and anywhere. I was delighted with the atmosphere, positive energy, the attitude of both the runners and the fans. Everyone wanted to share the good vibes and be part of a larger whole.» 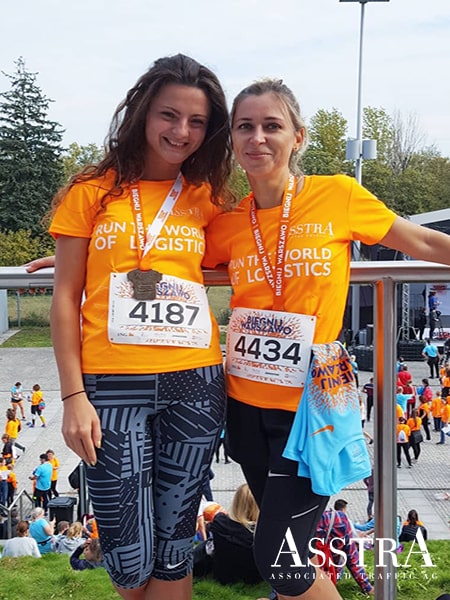 «It is important to note many mini-teams from companies ran the event for charity. The runners’ desire to set their goals, of any size, and move towards them to defeat their weaknesses deserves respect and admiration. Overcoming your own limiting beliefs and doubts is always the most difficult challenge. As you know, moving is living! And everyone can choose to move according to his taste! My credo is run to yourself, and enjoy the journey. #runtoyourself!», sums up Tatiana Gural.