The Lechites Race is a unique event named after the Lechites, a historical group of so-called West Slavic peoples. 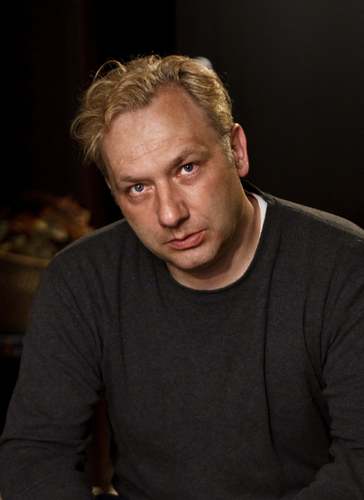 «The route of the half-marathon began in the Polish village of Dziekanowice, where the museum of the first rulers of Poland is now located. Here, on the island in the middle of the lake, stood the castle of King Mieszko I and his court. The route then wound through picturesque fields to the finish line in Gniezno in one of Poland’s oldest cathedral squares, built in the 10th century. Running on such a route is pure pleasure,» reports Przemysław Boroński, Head of the Heavy Lift Division at transport and logistics group AsstrA-Associated Traffic AG.

This year's Lechites Race had a record-breaking group of participants, numbering around 4,500 people.

«Even more people applied to participate, but there was a limit put in place for security reasons. Interestingly, 6 runners dressed as Piast warriors completed the race in full armor, with shields and spears. The Lechites Race is an extraordinary event. I am glad that I could take part in it,» recalls Przemysław Boroński.