This event caters to professionals from the road transport sector, both carriers and expeditors, who want to build more relationships with international partners.

The WConnecta conference is an initiative of the WTransNet Fund, a non-profit organization established to increase the competitiveness of companies in the transport and logistics sector. This year, specialists from the AsstrA-Associated Traffic AG international corporate group took part in the event for the first time. 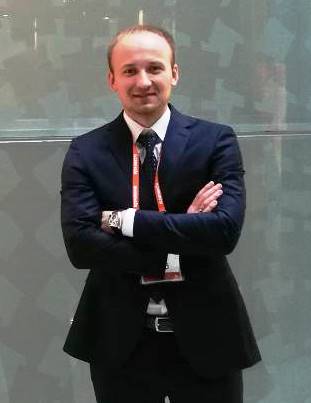 “The organization of the exhibition and the way it was held were top notch. There were two separate discussion zones that increased the effectiveness of the event. The first zone was dedicated to “Speed Networking.” It supported quick discussions, with the parties changing every 7 minutes. After a few hours, each participant had acquired several dozen direct contacts. The second area was the “Cargo Area” in which each company offering cargoes had its own dedicated place where suppliers could schedule time to discuss specific pre-selected topics. This format provides a great opportunity to present your company and build wider cargo offerings,” notes AsstrA Trade Lane Manager Denis Konetskij.

It is also important to note that the organizers used the WConnecta2018 mobile application, which played a key role and helped the participants at every stage of this event.”

Artur Antonin, Head of France Division and Spain Country Manager at AsstrA, draws attention to the high-quality preparations for the event, which allowed all visitors to really feel the atmosphere of the host country. 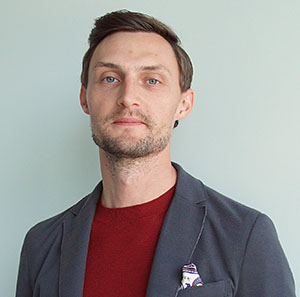 “At the Flamenco-style dinner after the networking program, participants could meet in an informal setting. Along with numerous contacts and business cards, each participant of the event got acquainted with Spanish cuisine and Flamenco dancing. Being able to share their culture is just as important to Spaniards as building business relationships.”

During the conference, the experts of the corporate group held numerous constructive talks. Each meeting brought new experiences and new opportunities.

“The WConnecta conference allowed the company to expand its logistics horizons. We managed to find out how Western European transport partners work. In fact, the difficulties they have are all the same: rising fuel prices, challenges with drivers, higher road charges, and expanding into new markets. We are confident that these contacts we made in this short period of time will help us build a new level of synergy in sales and to find reliable suppliers in Western Europe. This, in turn, will allow AsstrA to offer its customers a wide and competitive range of logistics services,” notes Artur Antonin.