Greater international trade flows every year and the growing volume of rail container traffic are creating new opportunities and challenges for logistics providers.

Establishing long-term agreements to service container shipments is a key priority for the AsstrA international corporate group. On December 28, 2018, AsstrA concluded a contract with the Belarusian Railways (BDZ) regarding direct settlement of freight charges for transit routes through the Republic of Belarus.

The conclusion of this contract was preceded by long negotiations with representatives of BDZ. The national railway’s logistics partners are subject to strict requirements, compliance with which has been demonstrated by AsstrA’s rail transport operational management. 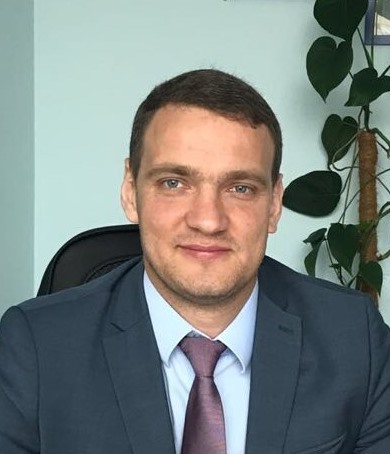 "This signed agreement contributes to the further development of our railway transportation services, which we provide to customers reliably and at the most favorable rates. Being able to settle freight charges without intermediaries lets us optimize financial costs and shipping times for clients. This is what everyone wants!

The positive effects of the signed agreement were not long in coming. AsstrA experts prepared an attractive commercial offer that won a complex tender from one of the largest industrial enterprises in Russia. The service is popular in the market. Less than a month from the date of signing the contract, both new and existing customers are already taking full advantage of all its benefits.  AsstrA’s highest priorities are the ongoing development of rail transport services and realizing the export potential of the Republic of Belarus," says Andrey Sulla, Deputy Director of Rail Transport Operations at AsstrA.

In addition to this direct transit charge settlement contract with BDZ, AsstrA has already signed similar agreements with the Russian, Ukrainian, and Kazakh national railway services. Clients can therefore count on the uninterrupted transit of goods through these states’ territories – not only across land borders but also through ports.