In September of this year, the AsstrA-Associated Traffic AG group of companies opened its first office in France. The city of Lyon was chosen for the location of the transport and logistics provider’s first office in the country.

AsstrA-Associated Traffic AG is expanding around the globe. Thanks to numerous offices in Europe and Asia, AsstrA experts stay close to customers, promptly respond to requests, and provide a wide range of services tailored to the characteristics of each regional market. 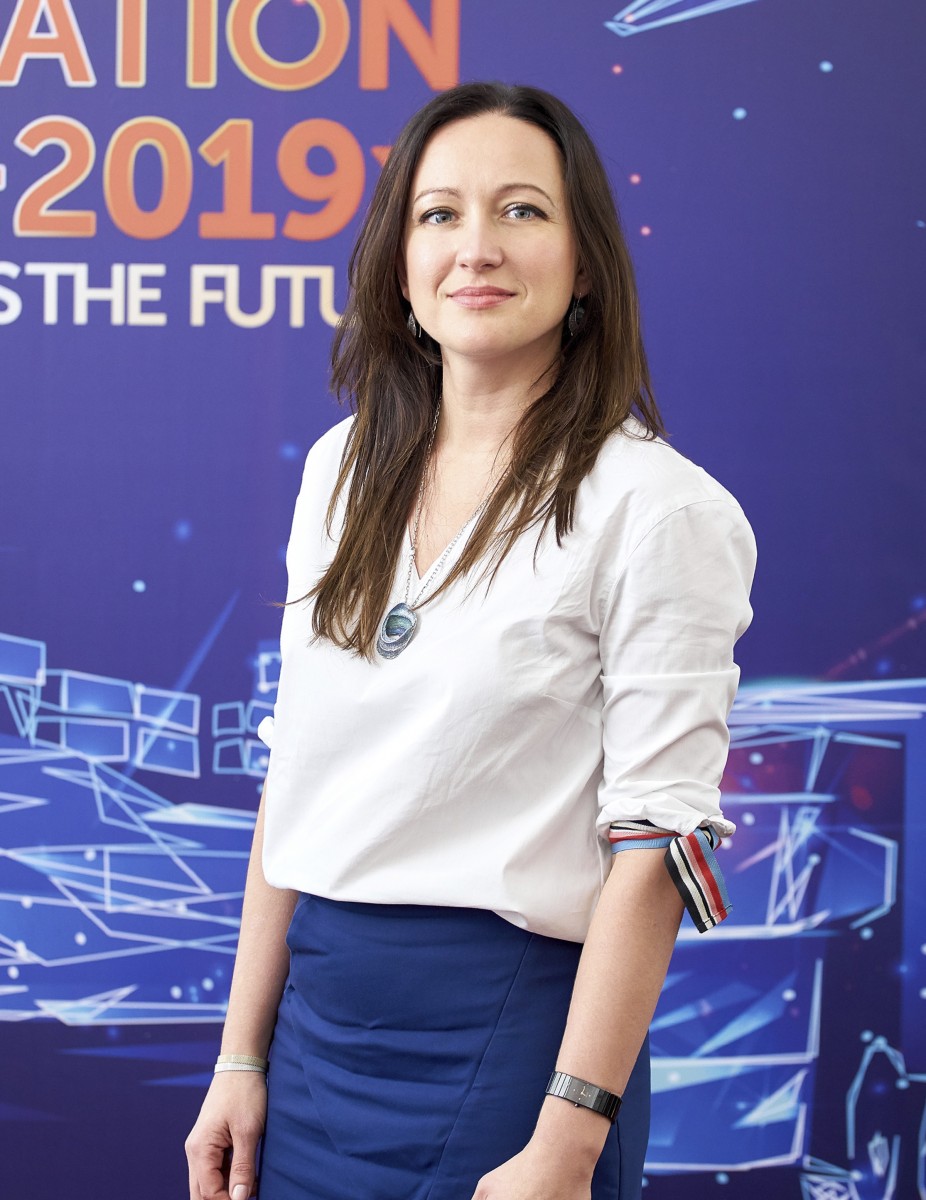 “France is the European Union’s second largest national economy. This country is an important player in European and global economic markets. AsstrA has been working with French clients for many years. It was just a matter of time until we opened an office in the country.”

AsstrA-Associated Traffic AG aims to be among the Top 10 European logistics providers by 2030. To achieve this goal, the corporate group continues to expand in Western Europe. The new office in Lyon is a significant step forward in this regard.

“AsstrA has established itself as a reliable logistics partner for transportation to / from the CIS countries and Central Europe. Now the task is to achieve the same level of trust in Western Europe. The corporate group now has offices in Switzerland, Germany, Belgium, Italy, and now France since September 2019.