For AsstrA, this autumn was intense and rich. Personal meetings and new contacts are the foundation for success in 2020. The AsstrA international corporate group always seeks to speak directly with Customers and Partners during world-class exhibitions and forums. The result of such meetings is an understanding of clients, their local markets, and their business needs.

In October, AsstrA visited the Shenzhen China International Logistics and Transportation Fair as a guest. This year, CILF was dedicated to transportation, information flows, warehouse technology, and goods distribution. 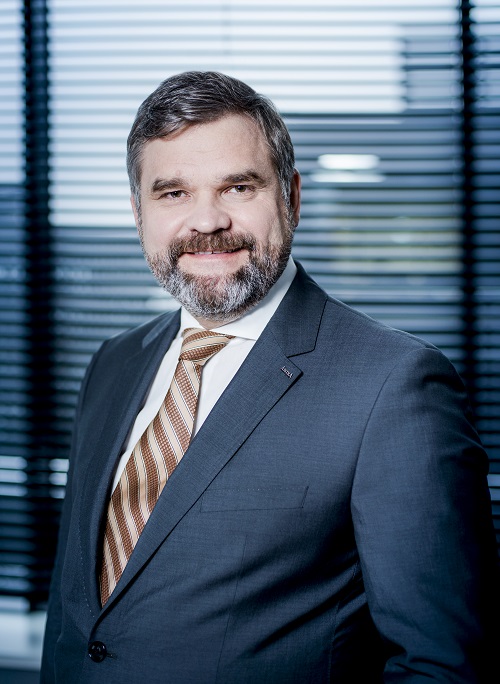 “The primary goal of the visit to Shenzhen was to meet trusted Clients and Partners as well as make new business connections,” says Dmitrij Lagun, Chief Executive Officer at AsstrA- Associated Traffic AG.

A month later, in November, a team from AsstrA's Shanghai office participated in the China International Import Expo (CIIE). The exhibition was held from November 5 to 10 at the initiative of its patron President Xi Jinping. CIIE drew interest from many industries including transport logistics. It was the second time at the event for AsstrA, which was one of the special partners in the National Pavilion sector.

During the exhibition, business meetings, forums, and seminars were held on the characteristics of bilateral cooperation with China as part of the “One Belt, One Road” initiative. On November 6, a business forum called “China-Belarus: trade and economic relations, prospects for cooperation, investment potential” was held with the attendance of over 200 representatives from around the world. 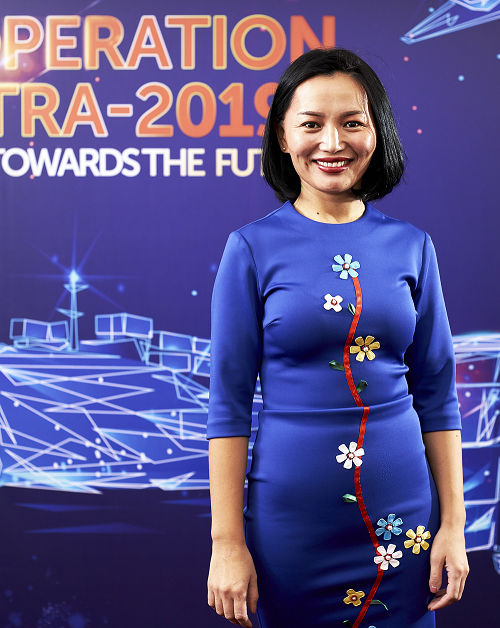 «This year, AsstrA participated in the business forum for the first time. On the one hand, such participation provides experience. On the other, it is a chance to promote the company and grow our network of Partners,” shares Tangnur Zhumagali, AsstrA Shanghai Branch Manager.

With the support of the government of Chengdu, on November 15, 2019, in tandem with SCSL 2019, a Coordinating Council on Trans-Siberian Transportation (CCTT) business forum was held called “The Potential of Eurasian transit and Far Eastern maritime multimodal shipments.” As usual, AsstrA-Associated Traffic AG experts engaged in fruitful discussions. 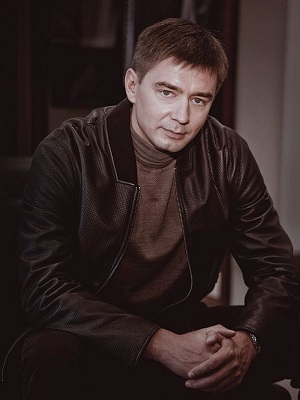 “Asian markets – in particular China’s – are by far the most dynamically developing area of the global economy. I would like to commend the level of organization and scale of the exhibitions we attended, especially CIIE 2019. Thanks to participation in forums of this kind, we are able to grow our business network, develop new routes, and serve new destinations.

Productive meetings and negotiations with both existing and potential Partners in such forums open up unprecedented opportunities. The AsstrA team discussed a number of strategic issues, presented both existing and new logistics offerings, received feedback, and formed a clear idea of market needs. The company's experts outlined the ways we work with Clients and even received real-time requests to do so. I am sure this will mark the beginning of new Client relationships and our further growth in Asia,” says Vyacheslav Gural, Asian Countries Region Director at AsstrA.