The “three whales” you need to know in project logistics

In the world of logistics, project transportation is a special field requiring not only a thorough understanding of transportation itself but also engineering, economics, and sometimes even politics. Today, with Andrey Abramov, Deputy Head of the AsstrA Industrial Project Logistics Department, we want to shine some light on a significant component of project logistics: customs clearance.

- What is important to know about document management in project logistics in Russia? 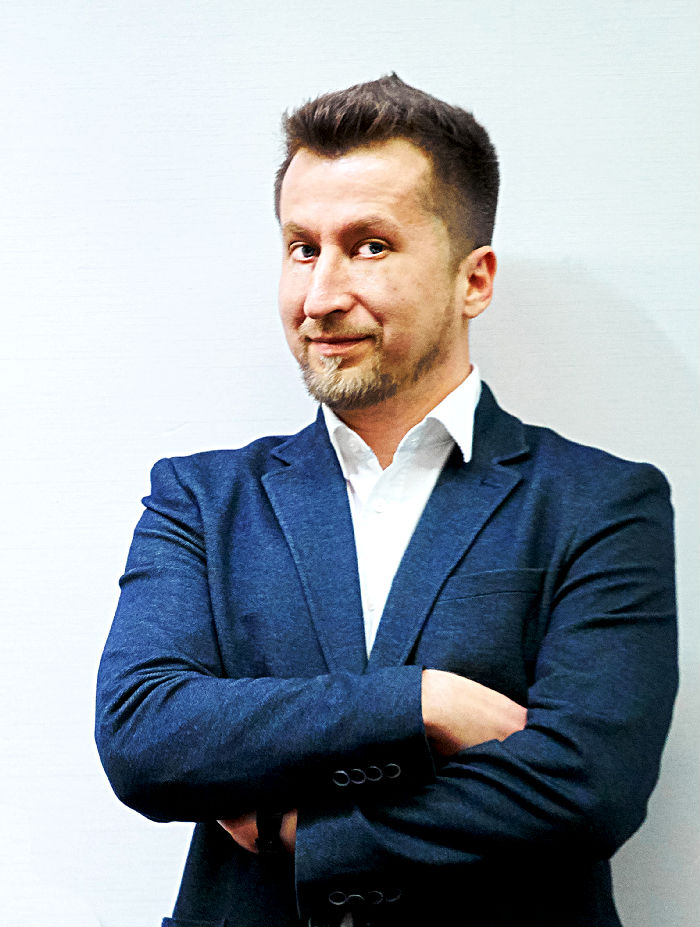 “At the planning stage, to avoid miscalculating the time and cost of transporting the project cargo, it is necessary to consider the “Three Whales.” First there is the Russian Federal Customs Service (FTS) classification decision for the products, second is the bank letter of credit, and third is the cargo’s commercial documentation.

“What is an FTS classification decision? Based on the importer’s application, the Russian Federal Customs Service of Russia assigns a single customs code for the entire list of equipment and parts involved in the project. At the site of the project, as a rule, a temporary customs control zone is organized. During the agreed period, all equipment will be brought to this zone and arriving shipments will be to the customs authority separately. When they are needed, goods from this customs zone are exported to the installation site,” comments Andrey Abramov.

The way imports are affected by this classification decision at multilateral automobile checkpoints along the border with Belarus must be taken into account. Despite the fact that the Common Customs Tariff of the Eurasian Economic Union may specify a 0% duty on imported goods, the Belarusian Customs Service will impose a 20% charge for opening the customs transit procedure. Accordingly, ensuring the payment of this charge may involve further steps.

Obtaining this classification decision is a practical necessity, not just an aid, for all project shipments to Russia. Imagine a project for the reconstruction of an entire manufacturing plant – if every detail has to be cleared separately, the project’s duration will be extended and the necessary logistics budget would be at least two times larger.

In addition, large investment projects enjoy the support of the State. They are exempt from VAT. As for the time needed to issue a classification decision, in the Russian Federation it may take up to 90 days. In Belarus up to 30, with the exact conditions depending on a variety of factors.

- In other words, obtaining a classification decision is a long and expensive process? Are the efforts justified?

Even the simplest classification decision is worth 50 individual declarations. The cost is influenced by the storage time in the customs control zone, the company’s preferences, the volume of shipments, and a number of other factors. It should be understood that in any case, the classification decision will still be more beneficial for a client than the customs clearance of each individual element.

Another factor in favor of classification decisions is the new wording of the Customs Code, which entered into force on January 1, 2018. Now, for transit through Belarus and entry into Russia, every unassembled cargo element not falling under a classification decision is subject to mandatory declaration. Previously, it was enough to provide a copy of the export declaration to prove that the goods were being exported under one code. But the declarant’s services mean additional costs for the client.

Let's move on to the second point: a letter of credit or deferred payment. How does the chosen payment scheme work?

“This tool is used as an additional financial guarantee for the parties involved in the transportation project. The guarantor is the bank. The counterparties agree on the delivery-payment sequence, and the bank acts as regulator. In other words, a letter of credit is a guarantee that money or goods will be received at a given stage of the supply chain, depending on whether the letter of credit was chosen for shipping or for delivery.

“A letter of credit can also be viewed as a set of documentation requirements. I will give an example: company A buys goods from company B, and bank C acts as a guarantor. The letter of credit clearly states in the contract that the sender or recipient receives money only if there is an original customs stamp on the bill of lading. AsstrA provides FIATA documents (FBL, FCR) which are often used for letters of credit,” explains Andrei Abramov.

- What is important to consider and monitor when preparing a document for the project cargo?

In industrial projects, the sender is often an engineering company that manufactured only part of the cargo – or none at all. Most of the cargo was manufactured by subcontractors in various countries often on different continents. In this case, the goods must be imported exclusively under the contract between the sender and the recipient. This means that all commercial documents for the cargo must be on the sender’s form, include a single code according to the classification decision, contain a reference to the letter of credit, and have all parties named in accordance with those specified in the classification decision. Any mistake or inconsistency could jeopardize the whole project. Special attention and oversight is required due to the fact that the manufacturer of the equipment has the right to VAT exemption upon export delivery. Accordingly, the export customs declaration is issued on behalf of the manufacturer and not the sender, i.e. the engineering company. All these details play a key role in the ultimate success of each transportation project,” Andrei Abramov concludes.

Cosmetics and Perfume Products with AsstrA