"When you realize that someone’s life depends on a delivery – literally – you work on every possible solution as well as those that might seem impossible,” says Ekaterina Lis, Head of the AsstrA Pharma Logistics Department.

The transportation could have been considered "standard" if it were not for one vital requirement: timing. The medical equipment had to be delivered by a clearly specified date on which complex heart surgery would be performed at a hospital in Gomel, Belarus.

Several AsstrA experts were responsible for the project’s planning and execution. The equipment, an introducer with a hemostatic valve, was first shipped by air from China to Lithuania. Then the specialists promptly completed customs procedures and organized road delivery to a temporary storage warehouse in Minsk, from where the goods were to be delivered to the hospital in Gomel.

Close oversight by the AsstrA team ensured the strict compliance with all deadlines at every stage of the project. Fate, however, can sometimes complicate the best laid plans of mortals.

Due to cargo consolidation, in the Minsk warehouse there were two loads from the same sender intended for different recipients. External physical parameters and cargo markings made it impossible for warehouse staff to distinguish which cargo needed to be sent to Gomel. Sending wrong cargo would not only jeopardize the project’s success but might also have fatal consequences. The delivery deadline had been set for a reason – the patient's life depended on it. 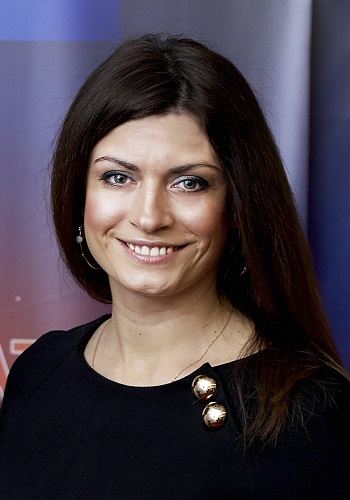 "In case of unforeseen force majeure, it is important not to panic but rather to look for solutions. The client expects a reliable partner to stick to the agreed terms, as AsstrA strives to do in every single project. Thanks to its experience, skills, and responsibility, the whole AsstrA team managed to overcome this challenge quickly. Although it was the weekend, an AsstrA specialist personally visited the warehouse and ensured that the correct cargo was quickly organized for shipment and that the appropriate documentation as issued. The cargo was not just delivered on time – it was delivered several days ahead of schedule. The medical staff had plenty of time set it up and prepare for the surgery. Such critical situations are a true test of professionalism. Here, Team AsstrA has received excellent marks,” concludes Ekaterina Lis.