China to russia by air: quick and reliable with AsstrA

The new Silk Road was one of the most discussed topics in global logistics in 2018, and it remains a focus of attention this year. High-speed trains are constantly being launched on new routes from China, port infrastructure is being developed, and bilateral agreements are being concluded to simplify road transport to the CIS and Europe. China’s ambitious plan to become “the world leader in logistics by 2050” seems realistic, given that in the first half of 2018 more than 200 billion dollars were allocated for infrastructure development. Air transport also plays a significant role in achieving this goal.

According to experts, the Chinese air transport market will bypass that of the US by 2022. Over the past 8 years, the volume of air deliveries from China has doubled and even caused a shortage of pilots on the Chinese market.

We talked about the possibilities and prospects of air freight between China and Russia with the Alexandra Korobko, China Air Cargo Division Project Manager at AsstrA-Associated Traffic AG.

Alexandra, both Russia and China are intensively subsidizing land freight. How much has demand for air transportation changed? 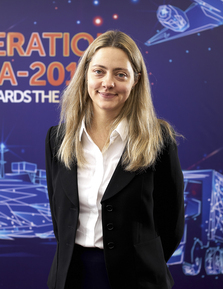 According to the Russian Federal Customs Service, China is the country’s leading international trading partner. And from year to year, this lead is growing. In 2016 the trade turnover between Russia and China amounted to $66 billion, while at the end of 2018 it exceeded $100 billion. Given the strength of this bilateral trade trend, it is extremely unlikely that air travel will lose its relevance.

Today there is an increasingly diverse range of logistics solutions available for transport between China and Russia. Previously, the sea was the slowest and most cost-effective option while air transportation was the fastest. But now, thanks to better railway infrastructure, an “in-between solution” has appeared. At the same time, it is impossible to say that air transportation will completely disappear into the shadow of high-speed trains.

What type of companies use air delivery services?

Air transportation is a suitable option for many of AsstrA’s Chinese and Russian customers. Clients choose air shipping when the savings of doing so cover their costs. What kind of savings are we talking about? First of all, time. When spare parts, machine parts, consumables for the mining and processing industries, and prototypes are needed, they are typically needed urgently. The operations of entire enterprises can depend on them. Depending on the route and the number of connections, air transportation takes only 1 to 5 days. Considering the costs of a day of production downtime, air transport is obviously is a reasonable and justified choice.

The second group of products for which the company's customers choose air transportation is electronics and light industry goods. Here it is also about a clear delivery timeframe. Imagine that a client has planned and advertised the launch of a new collections in a network of retail stores throughout Russia. Delivery and distribution times have been factored into the marketing campaign. However, when ordering shipping, it turned out that there were no empty loading places on the trains for the indicated date or that terminals were overloaded due to holidays. As a result, the cargo arrives a week later. All the planning has been for nothing, and the client suffers not only financial but also reputational losses.

In the case of air transportation, the AsstrA international corporate group has a unique offering: on the popular Hong Kong – Moscow route, space for up to 10 tons of cargo is reliably available for reservation every month due to a standing agreement with a carrier. In other words, regardless of external circumstances – even in the high season – AsstrA clients can be sure to receive their cargo on time. The door-to-door delivery scheme includes taking cargo from anywhere in China, delivery to the airport of departure, clearance, arrival in Russia, and delivery to the recipient's door. During the whole transportation project, the client can monitor the movement and status of the cargo online.

Summing up, we can say with confidence that the main advantages of air transportation from China to Russia are flexibility, speed, and reliability. 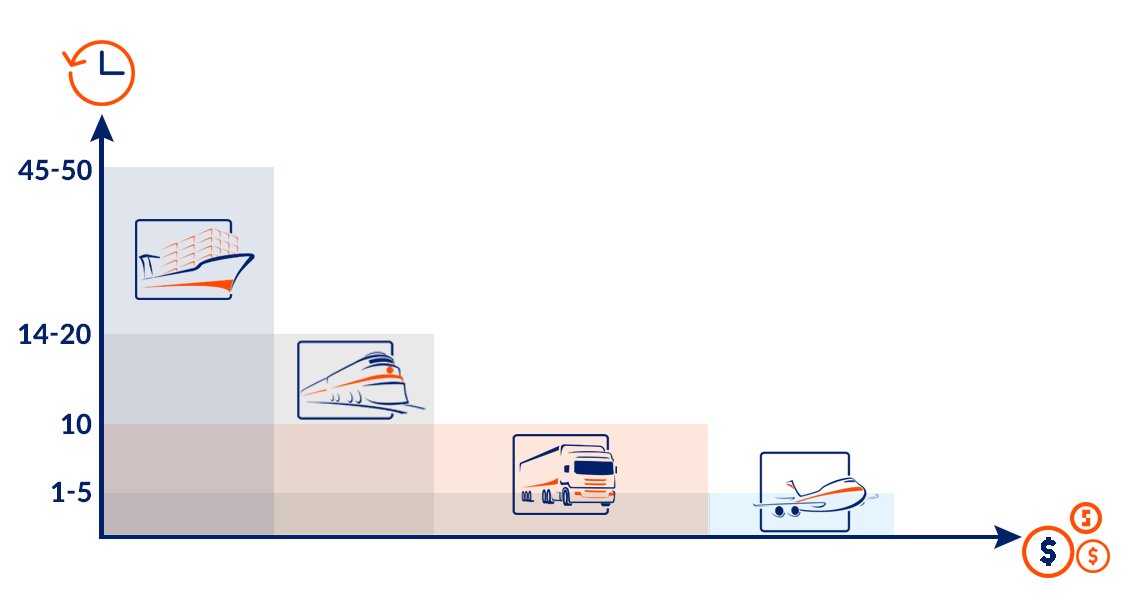