Polish Transport Industry in the Face of Brexit

If the so-called hard Brexit becomes a reality, on March 29, 2019, the United Kingdom will leave the European Union. In that case, the transport and logistics industry would face a great challenge. Head of the AsstrA Polska’s Koroszczyn customs agency Małgorzata Matwiejuk discusses Brexit's consequences for the transportation and logistics sector.

How is "Brexit fever" affecting the Polish transportation and logistics industry? 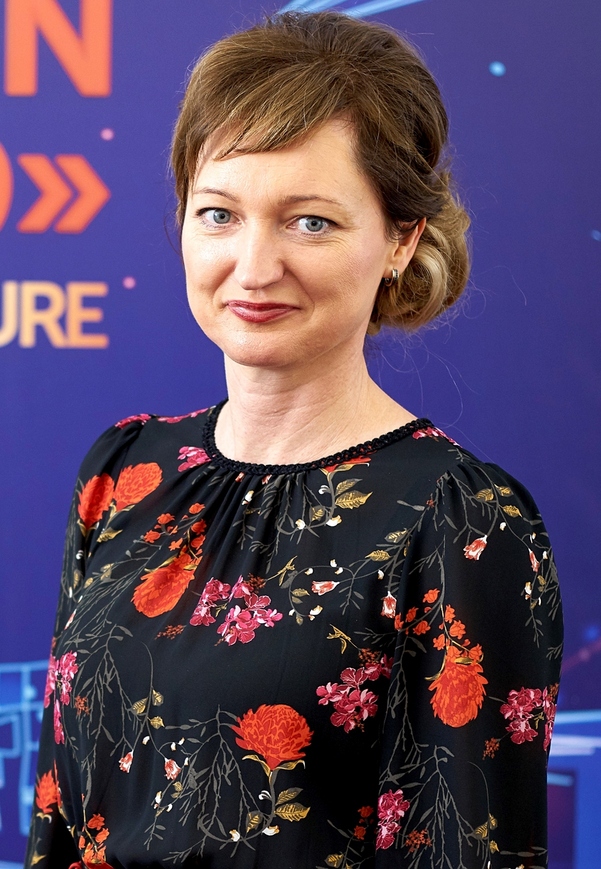 The term "fever" is appropriate here because the Polish transport and logistics industry will definitely feel some negative effects of Brexit.

Especially if the worst scenario – a so-called “hard Brexit” – will come about. In other words, the exit of the United Kingdom from the European Union without a formal agreement contract that would regulate the transitional rules of the country's political status in relation to the EU and normalize its economic presence in the European market after March 29, 2019.

That is in contrast to the so-called “orderly Brexit,” which envisions a period of transitional relations with the European Union.

We must be prepared for this "hard" option in which the United Kingdom would automatically become a third country at the end of March 2019, i.e. a non-EU member state not bound by European Community law. The consequences will be huge.

Sounds serious. Does this mean that Polish transport industry representatives should be worried?

Brexit brings big changes in transport. Every good crossing the EU border will be subject to border controls and, if necessary, customs duties. If no other solutions materialize, international transport drivers will be required to have a license in order to drive on British roads. It is estimated that about 2 million trucks enter the British Islands and 450,000 of these trucks belong to Polish companies. The recent years have been good to Polish transporters active on the British market. That is why many transport companies are already looking for other markets where they can offer their services.

Are logistics operators also in trouble?

Yes, because a hard Brexit scenario would also cause logistical problems. Even if customs duties will not be imposed on goods moving between the EU and the United Kingdom, the costs associated with border formalities should be considered. There is a risk that deliveries will be slowed down and complicate just-in-time planning that has goods delivered directly to production lines without intermediate storage in warehouses.

This would be a strong blow.

Undoubtedly. Great Britain is a very important trade partner for Poland, especially when it comes to the automotive industry. Poland is Great Britain’s fifth largest supplier of automotive parts, components and cars. According to the Association of Distributors and Manufacturers of Automotive Parts, the value of automotive parts and accessories manufactured in Poland in 2018 amounted to PLN 89.3 billion. With a hard Brexit, the Polish automotive sector will be one of the most affected.

That is why entrepreneurs doing business in the UK have to prepare for both possible scenarios: agreement or disagreement. The withdrawal of Great Britain from EU structures would mean that entrepreneurs need to complete customs formalities for goods. A lack of agreement on customs matters would mean the introduction of control and customs duties soon. Goods coming from Great Britain will be subject to EU tariffs, and unfortunately we still do not know what tariffs the United Kingdom will impose.

The European Union is Great Britain’s largest economic partner. Each change brings consequences, so we can assume that first years after Brexit will be the most challenging for Europe. The United Kingdom has a fairly large trade deficit with the Union; more goods and services are imported here than exported.

What customs formalities should an entrepreneur comply and what will they look like?

According to the Polish Ministry of Finance, entrepreneurs be required to complete standard customs formalities in the case of export or import of goods in trade between Poland and the United Kingdom of Great Britain and Northern Ireland. Entrepreneurs should prepare for customs operations appropriately depending on whether they are importing, exporting or doing a transit.

Let's start with imports. After the exit of Great Britain and Northern Ireland from the European Union, when importing goods from the Isles it will be necessary to make electronic submissions of security data – i.e. import summaries for the purpose of risk analysis and import declarations that result in the goods being handled according to the appropriate customs procedure.

And when it comes to exports?

Union goods exported from Poland to the United Kingdom must be declared according to export procedures. Export declarations should be submitted electronically with the AES / ECS2 customs declaration system. The IE599 electronic message export procedure completion confirmation is signed by the office of export and serves as evidence for the tax authority regarding the application of the 0% VAT rate.

But according to information from the Ministry of Finance, as a rule goods should move from / to the United Kingdom of Great Britain and Northern Ireland to / from Poland as part of a transit procedure. The entrepreneur will choose one of two possible procedures: a common transit procedure within the NCTS system (in Poland under the name NCTS2) or the TIR procedure.

Even so, the Ministry of Finance recommends against using the TIR procedure considering the additional formalities related to the handling of TIR carnets and limited familiarity with the TIR procedure in Great Britain.

In the case of the common transit procedure, transit security should cover the entire territory of the United Kingdom. The Ministry also emphasizes the proper completion of the transit operation at the customs office of destination lest a customs charge be levied due to irregularities. One thing is certain: Brexit would bring many changes.

There must be a light of hope at the end of every tunnel… is there one in the tunnel that joins Great Britain and the European Union?

Of course. Negotiations between partners play a key role in every deal. In situations like this one, we join forces to determine the most favorable conditions for cooperation. On 12 March, the British Parliament will vote on how to leave the Union. If they are in favor of an orderly exit, there will be a transitional period lasting until the end of 2020. There is hope.