To ship cargo with a delivery deadline of “yesterday” air transportation is incomparable. It has a long list of advantages but its organization demands a strong knowledge of the subtleties and nuances involved.

As a rule, cargoes sent by air transport are high-value, easily resalable goods. Customers expect a particularly careful and attentive attitude during the entire transportation project, not just shipment. That is why the representative offices of the AsstrA international corporate group carefully monitor the entire cargo handling process and let clients join them all along the way in the world’s largest cargo terminals.

Since 2016, AsstrA customers can benefit from a full range of services at the cargo terminal of Moscow’s Domodedovo Airport. It is the largest cargo terminal in the CIS with a total area of 42,300 square meters. Additionally, in March 2017 AsstrA opened an office at Sheremetyevo Airport in Moscow to provide clients top-quality service at one of the largest airports in Europe.

Anton Sejchasov, Head of the AsstrA Air Freight Division, describes why a logistics provider should have its own team at an airport and what prospects the company’s clients have as a result.

Anton, everything must have а beginning. How does an air transportation project begin? 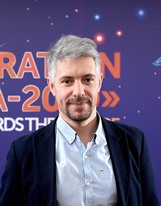 After being delivered to the airport terminal from the sender by road, cargoes enter an automated cargo yard management system. This minimizes the driver’s queuing time for unloading. Next, the goods are unloaded onto a storage pallet through one of 29 gates. When external agents are responsible for servicing and clearing consignments, there is always a risk of delays in issuing goods. Having company representatives on site — as AsstrA does — ensures that things are kept moving and the cargo shipper’s interests are always protected. 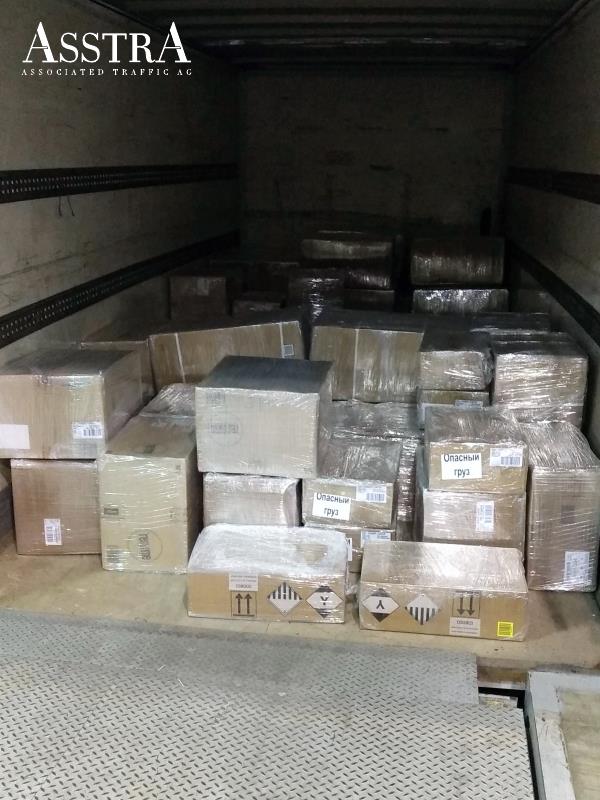 When the goods are stacked on the pallets, the company’s specialists perform a security check and look for potentially weak points in the packaging. In case of problems, additional packaging is carried out. To eliminate any damage, it is mandatory to use stiffeners to reinforce cardboard boxes. 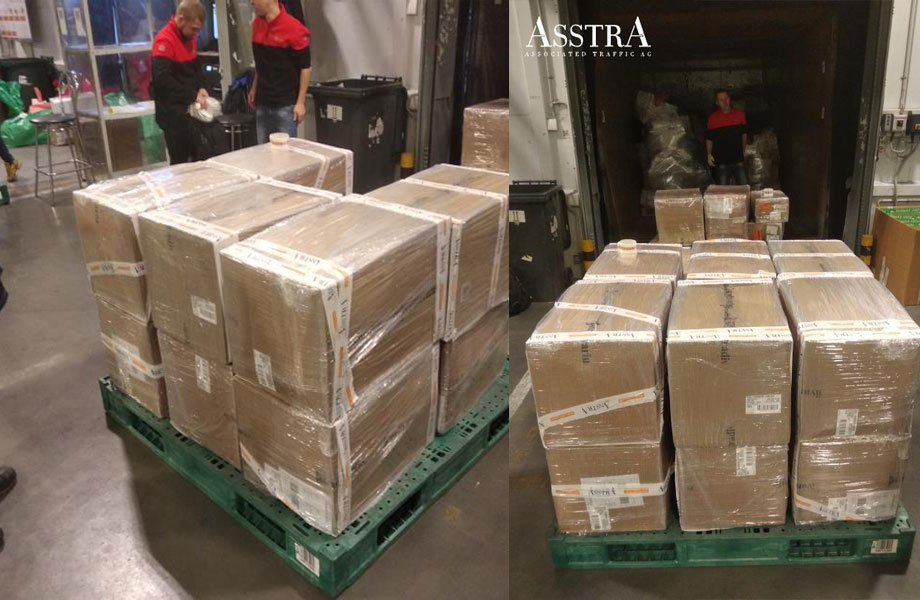 After the set-up procedure, each batch of goods is marked with a freight tag. An AsstrA specialist indicates the invoice number for each of them, the number of places in the lot, and the sender’s details. Thus, potential losses of cargo are minimized and/or replacement is easier. Properly marked cargo is “linked” by the warehouse dispatcher to a general airway bill.

The AsstrA team carefully checks not only the paperwork but also the correct configuration of the cargo on the pallet. The tighter the load on the pallet, the less likely damages are.

At the next stage, terminal employees use a loader to pick up the formed and labeled pallets and transfer them for packing with stretch film. This is done in order to avoid having them being broken up at security checks or when being weighed and measured in an introscope, a special X-ray sensor that examines an object and its content without opening it. 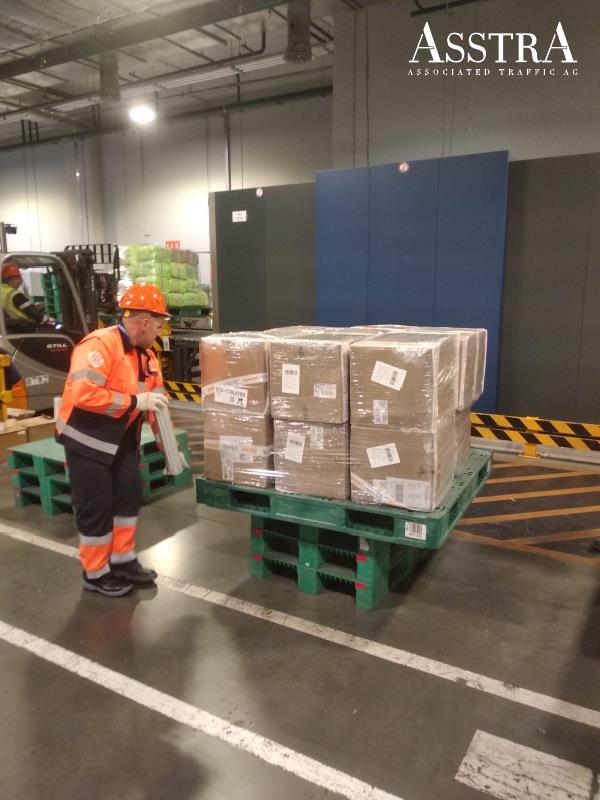 The first phase of cargo handling is manual. Is the process of preparing goods for shipment automated?

After the final packing procedure, the load is placed on an automated line, through which it enters the introscope and then the sorting line. Here, the dimensions and weight of each package are measured automatically. 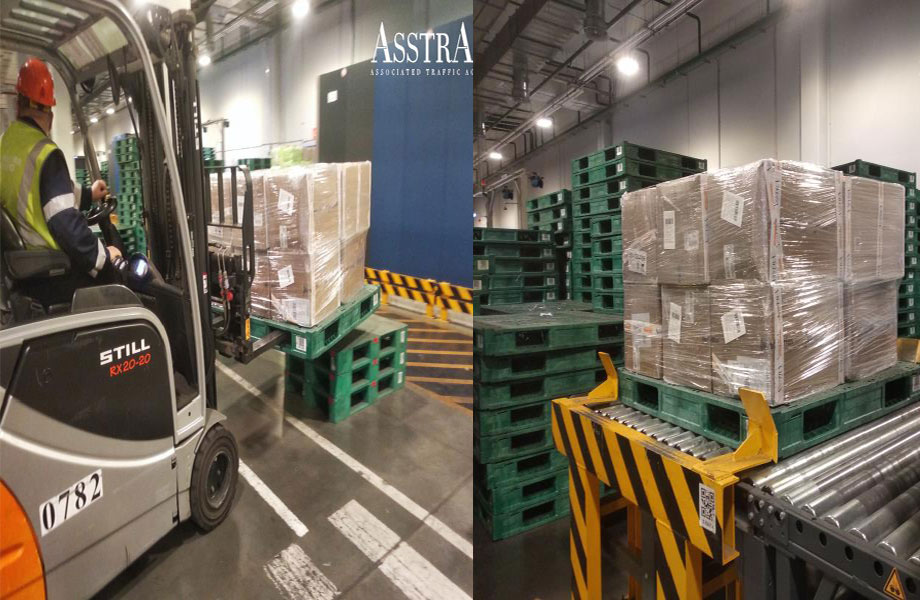 After these steps, the pallet lands in the pallet area and is tied to an air waybill for a particular flight. The terminal is equipped with an automatic cargo delivery system integrated with flight scheduling to avoid the loss of or confusion surrounding the lot. This is the “finish line”. 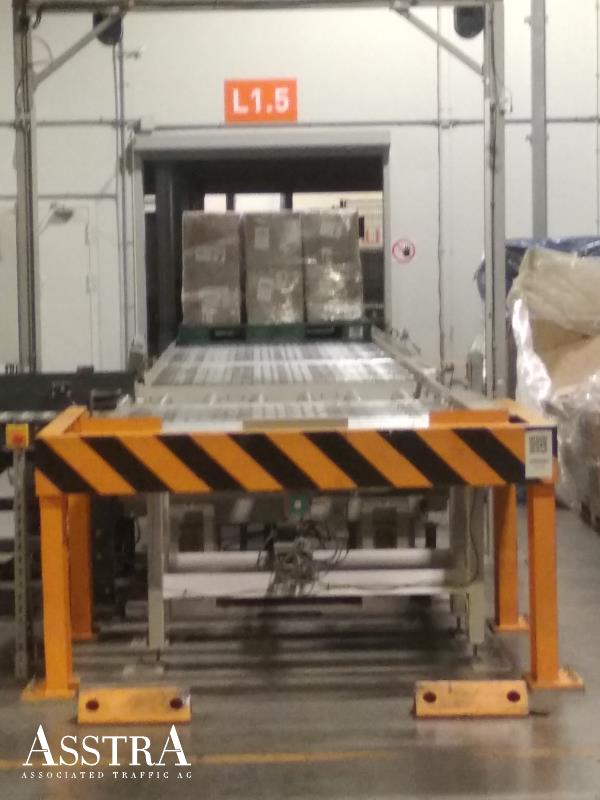 Next, the carefully packaged and marked product is loaded into the aircraft and sent to the destination airport. There it undergoes a similar procedure, only in the reverse order.