The Silk Road has taken a firm place among the most discussed topics in global logistics. Conferences, exhibitions, forums – the question of the development of the new “trade artery of the world” appears in the program of every serious logistics event. Important roles in deliveries from the Middle Kingdom are traditionally played by railway, air and sea transport. What about trucks?

We talked with Alexey Mychko, a Specialist from the China Department at AsstrA-Associated Traffic AG, about what changes are taking place in Chinese road logistics and what prospects they open up for customers in Europe and the CIS.

AsstrA's slogan for 2019 is “Connected by the New Silk Road.” How did this affect Chinese road transportation? 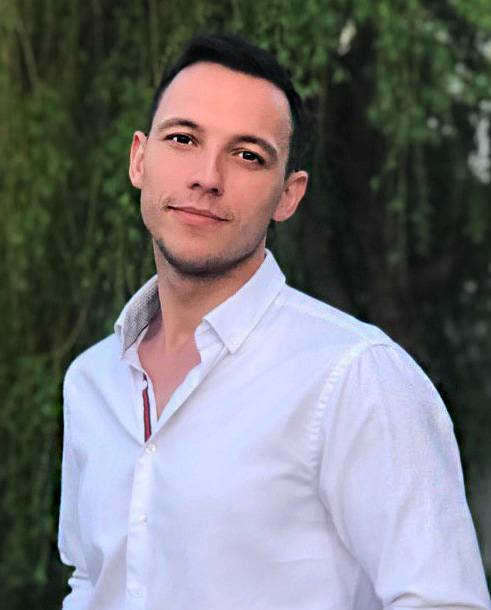 AsstrA has always provided trucking from China. Rail, sea, and air are the best established and most familiar transport modes, while road has been offered to clients as an alternative option.

Chinese trucks were generally forbidden from driving into Russia or Kazakhstan, and vice versa. Despite the fact that vehicles can drive 50 km into the Manchuria and Khorgos economic zones, the organization of transportation remained complex. Therefore, road transportation on this route has never been popular due to the need for overload. This is because China is not a party to the Convention on the Contract for the International Carriage of Goods by Road (CMR). Goods must be sent to the border crossing, from where they are loaded onto a Russia-registered truck and then transported to the final recipient.

Everything changed in January 2019. As a test, the authorities started issuing permits for trucks to travel further into both countries. That means, for example, that now a Russian truck can travel without overloads from Moscow to Beijing. For the year there were 3,000 permits allocated for Chinese and Russian trucks. One permission is for one shipment. This amount is practically nothing in terms of overall cargo volume from China. Most companies will continue to work with overloads. However, the adoption of this law is the first step towards the development and promotion of road transportation from the Middle Kingdom.

AsstrA quickly responded to the new bill and already carried out the first such direct shipments this spring. Industrial hammer parts were delivered from Anyan to Chelyabinsk in 7 days. 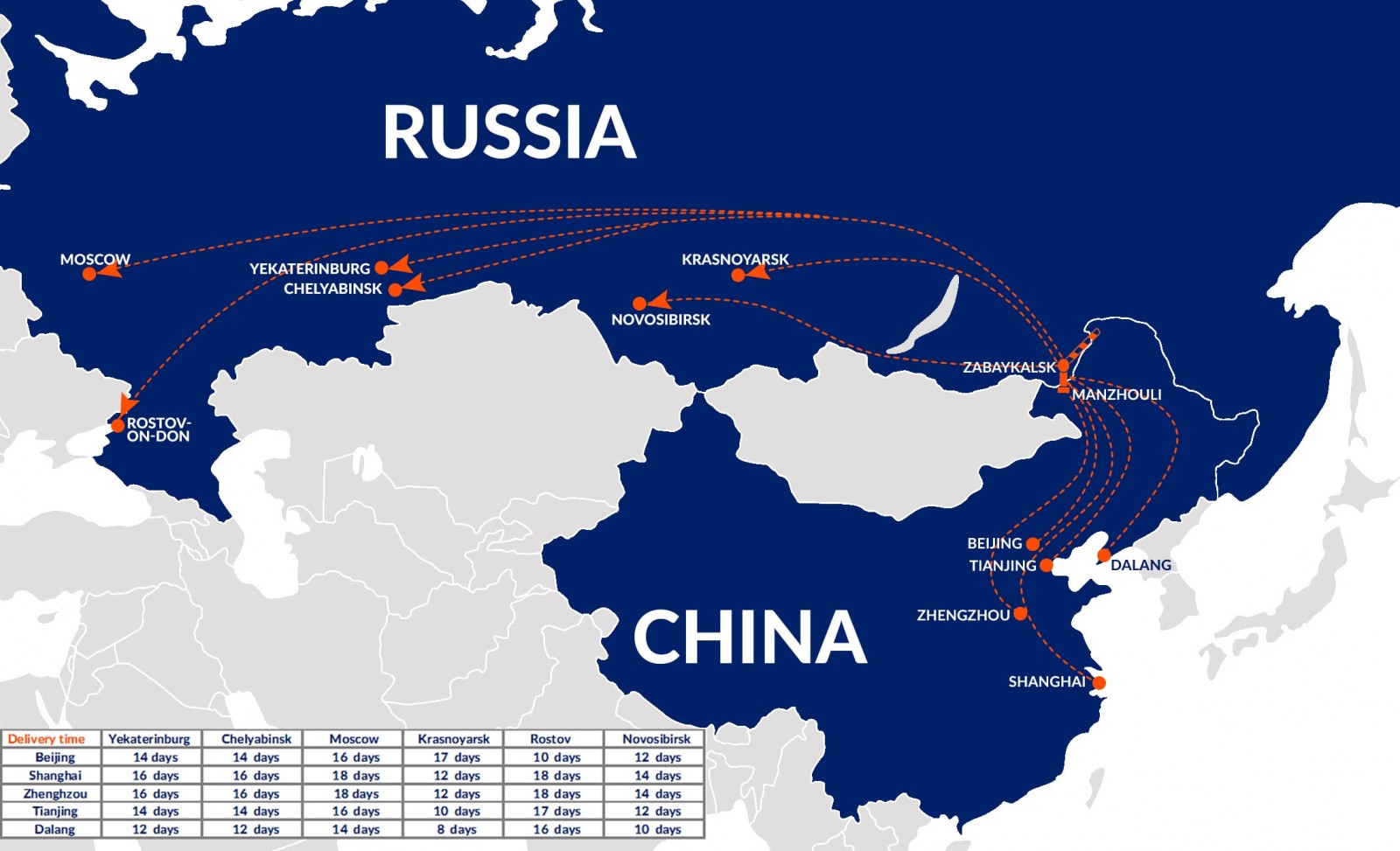 When comparing road transport with other shipping modes, what are the pros and cons for customers?

A client might choose direct, more expensive road transport because of a last-minute deadline. With two drivers allocated for one vehicle, door-to-door delivery is guaranteed in 7-14 days. In comparison, sea transport takes up to 50 days and rail transport up to 17 days, including 3 days of waiting at the station.

Delivery speed also outweighs the extra costs when production work depends on the prompt delivery of cargo. Therefore, trucks direct from China are an appropriate option, for example, for shipments to the Urals, where many large-scale production facilities are located.

The long list of products that road transport can accommodate is the next advantage. Dangerous goods are allowed for road transportation, including batteries and a number of liquids that cannot be sent by rail.

The PRC is not a party to the European Agreement concerning the International Carriage of Dangerous Goods by Road, aka the ADR Convention. Therefore, the European and Asian hazard class definitions are not perfectly compatible. The goods can be classed as dangerous in the country of orgin but not China, and vice versa. When transporting dangerous goods, the AsstrA team carefully addresses all requirements. The company's specialists compare the dangerous goods classification definitions in all relevant countries and contact the selected border crossing point to check whether the Chinese customs can handle the class in question.

Are there any unique characteristics of doing business in the PRC market?

In China, people prefer to pay in cash on the spot. In parking lots, warehouses, and during loading and unloading operations, a QR code is shown to the truck driver from a smartphone. The driver reads it with a scanner in WeСhat, and the amount is immediately transferred via WeChat. No bills or deferred payments.

When arranging transportation, a logistics specialist must be in constant touch with the Chinese sender. Sometimes it is difficult due to the time difference. Weights and volumes declared by the recipient may differ from the actual figures. Therefore, AsstrA specialists double-check the cargo parameters with the sender to avoid inconsistencies at the border crossing.

Also in China, in the event of downtime, drivers sleep in hotels and trucks remain in guarded parking lots. Therefore, only when the sender has 100% confirmed that the product is ready does the vehicle depart for the loading site. Otherwise, the amount of downtime can seriously affect the final cost of transportation.

Customers who want to get direct road transportation may now face a shortage of permits and rolling stock. Thanks to AsstrA’s cooperation with reliable partners, it is possible to book direct trucks one to two weeks before sending even during a period of high demand.

What are the prospects for direct road transport on the Silk Road?

Direct transportation service from China is new and promising. Customers are just starting to take in and appreciate all the benefits.

At the beginning of this year, the first Russian direct trucks were pioneers, so to say. Now there is an understanding of the real cost of transportation, and combined transportation schemes are available. As the number of transport permits increases, more and more players will appear on the market and the rolling stock shortages will disappear. It is more difficult with Chinese carriers. To enter the Russian market, massive fleet upgrades to Euro 5 and Euro 6 standards are required.

In general, the market is developing and will develop further. Urgent shipments, cargoes that cannot be transported in containers, ever larger food imports from the CIS and, as a result, the need for re-carriage, are all incentives for the development of direct road transportation on the Silk Road.