According to official information, over 12,000 people participated in the White Nights Marathon. The number of runners and the organization of the event impressed the AsstrA Running Team.

This is the first official race in which Artur Danilov, an AsstrA Sales Specialist, participated. 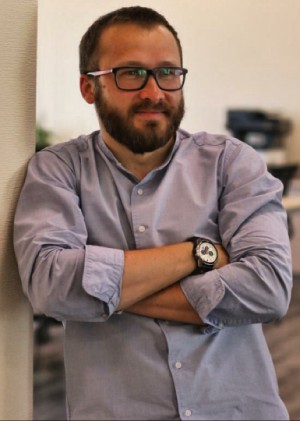 "I like to run for fun, not specific results. There were a lot of people, and there was a feeling that you were on the St. Petersburg subway at rush hour. Sunny weather, positive people around and a lots of energy. However, this is a competition, so you want to press forward. It is an indescribable feeling when you are trying to overtake the runners in front and keep a constant pace with the thought: “Go on!” I managed to achieve the time I had planned on. Of course, there was a lot to shoot for. Surely the AsstrA Running Team T-shirts will appear at other races.” 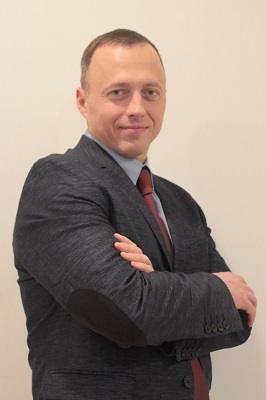 “The weather, lovely views of the center of St. Petersburg, and all the fans and tourists on the streets created a fantastically motivational atmosphere. There were even handicapped and elderly people in the race! It's amazing! I was pleased with my results. Next time, I hope to start in an earlier group in order not to be in the crowd and need to maneuver around those in front. After a 10 km run, the soreness in my legs will go away soon but the memories of these wonderful emotions will remain far longer. Especially about rising to a challenge you set for yourself. And such a challenge is easier to overcome as part of a team! ” 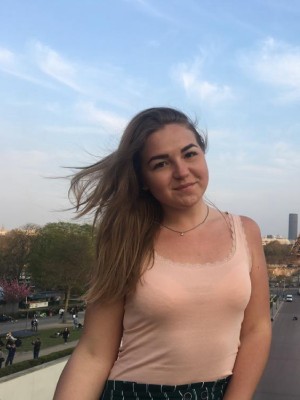 “Team spirit and support are important. Some doubted that they would run such a distance. But we could. Of course, the event’s great organization the favorable weather played big roles. St. Petersburg loved the sun, and running around the center of the city across bridges with great views was cool. Personally, with every kilometer I felt better. Pedestrians on the streets supported the runners - it's great, such energy and so many emotions! The AsstrA T-shirts were visible from afar, so the AsstrA tangerine team members found it easy to find each other! See you in 2020!”, recalls Irina Kostenko, Bulk Cargo Department Specialist at AsstrA. 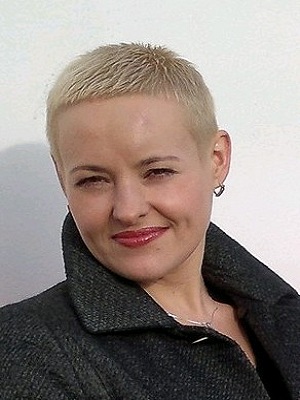 “Participation in the marathon is a life experience. You can believe in yourself and remember that nothing is impossible. Running in this marathon made me feel awesome. I was also firmly convinced that the AsstrA Running Team has the coolest and brightest T-shirts! We are looking forward to  “White Nights 2020” in St. Petersburg,” adds Tatiana Ponomareva, Head of the AsstrA Contracts Division.