Older than Minsk, Moscow, Lviv or Vilnius, Brest appeared on the map 1,000 years ago. This city has a long history full of heroism and courage. For the last three years, Brest has been preparing to celebrate its millennium year.

From September 6 to September 8, 2019, a celebration was held in the city. 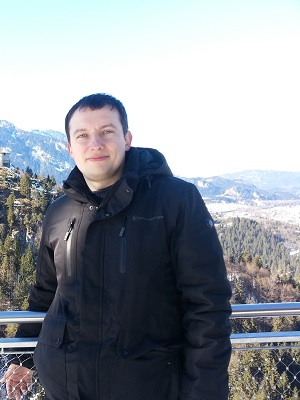 During the carnival, an AsstrA truck played a key role in the show. With extra decorations and its sides removed, the truck became a portable stage for artists and musicians. 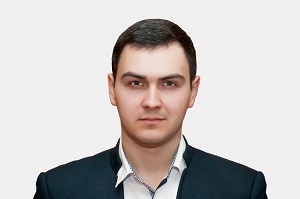 “This was my first visit to Brest. I was impressed by the scale of the event and the spectacular carnival. A holiday atmosphere reigned in the city with residents and guests sharing good will everywhere. AsstrA joined in and congratulated the city on its impressive anniversary. It’s nice to know that our company was at the epicenter of the country's main event.” 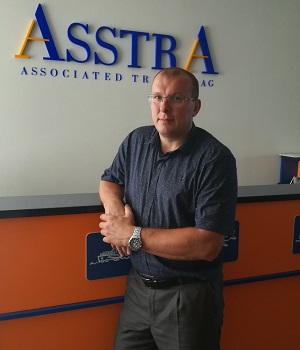 “Brest is my hometown. This was first time I have seen so many tourists visiting Brest. I was delighted to join the celebration of such a significant date,” says Igor Maslovskij, AsstrA Brest Branch Manager.