2018 was a bumper crop year for Ukraine. According to the Final Report from the State Statistics Service, a record 70.057 million tons of refined grain was produced. 2019 promises to be no less fertile.

A significant amount of Ukrainian grain and pulses is exported. In the first half of 2019, grain was Ukraine’s largest sea export. According to the Ministry of Agrarian Policy, Ukraine exported 6.98 million tons up to August of this year. 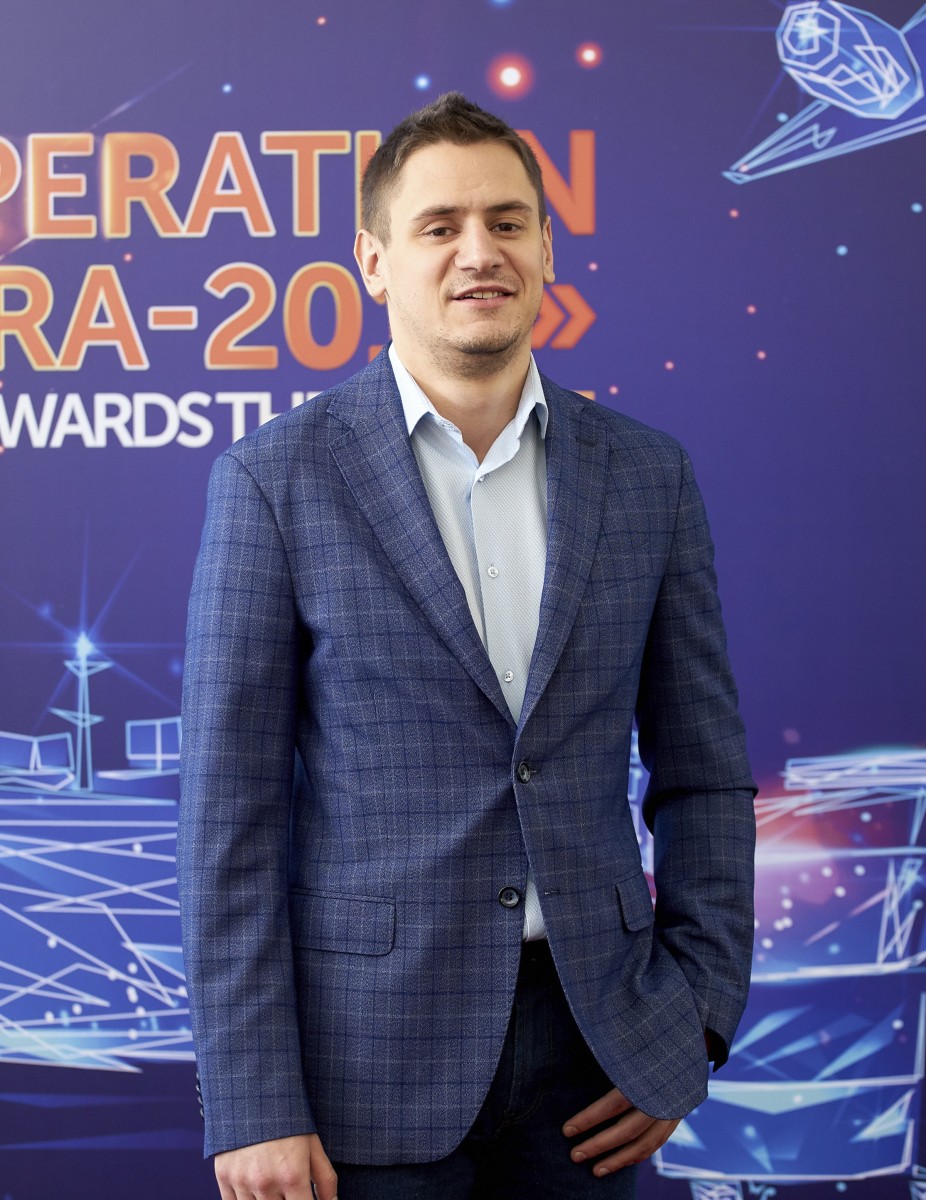 “For the second year in a row, Ukrainian farmers have had a record harvest. Due to the large volumes of harvested cereals, oilseeds, and pulses, there are long queues for the transportation of bulk cargoes. Although Ukrzaliznytsia a.k.a. Ukrainian Railways remains the key owner of hopper railcars, the number of private owners is growing. This year, the total number of privately owned grain carriers exceeded the amount held by Ukrzaliznytsia for the first time.

“AsstrA-Associated Traffic AG has signed long-term railway grain carrier lease agreements with private owners of rolling stock. Thanks to these agreements, our clients have punctual access to wagons even in periods of high demand. Just-in-time loading guarantees the preservation of grain quality and that products are exported in the proper state,” adds Aleksej Sorokin.

Railways connect Ukraine to the CIS, so delivering large volumes of goods is affordable via this mode of transport.

“Transportation of bulk cargo by rail is favorable over medium distances. For short distances, road transport is better in terms of price / time. For long distances sea is best. The top destinations for AsstrA’s grain carriers are the ports of Odessa, Mykolaiv, Chernomorsk, and sometimes Kherson.”

Most AsstrA clients choose to ship grain by rail within Ukraine and to Belarus. But there are exceptions.