Will a Hard Brexit Mean a Hard Landing for Polish Carriers?

At the Brussels summit at the beginning of April this year, EU and UK leaders agreed that the Brexit date would be moved from March 30 to October 31 2019. Nevertheless, recent events do not inspire optimism. A Hard Brexit looks increasingly likely. This means, among other things, that a customs border will be created between the European Union and the British Isles with many consequences for the TSL industry. Are Polish carriers ready for a hard landing?

As Małgorzata Matwiejuk, head of the AsstrA customs agency in Koroszczyn, emphasizes, if a Hard Brexit occurs, the consequences for the Polish transport sector will be severe, mainly in the form of greater costs. 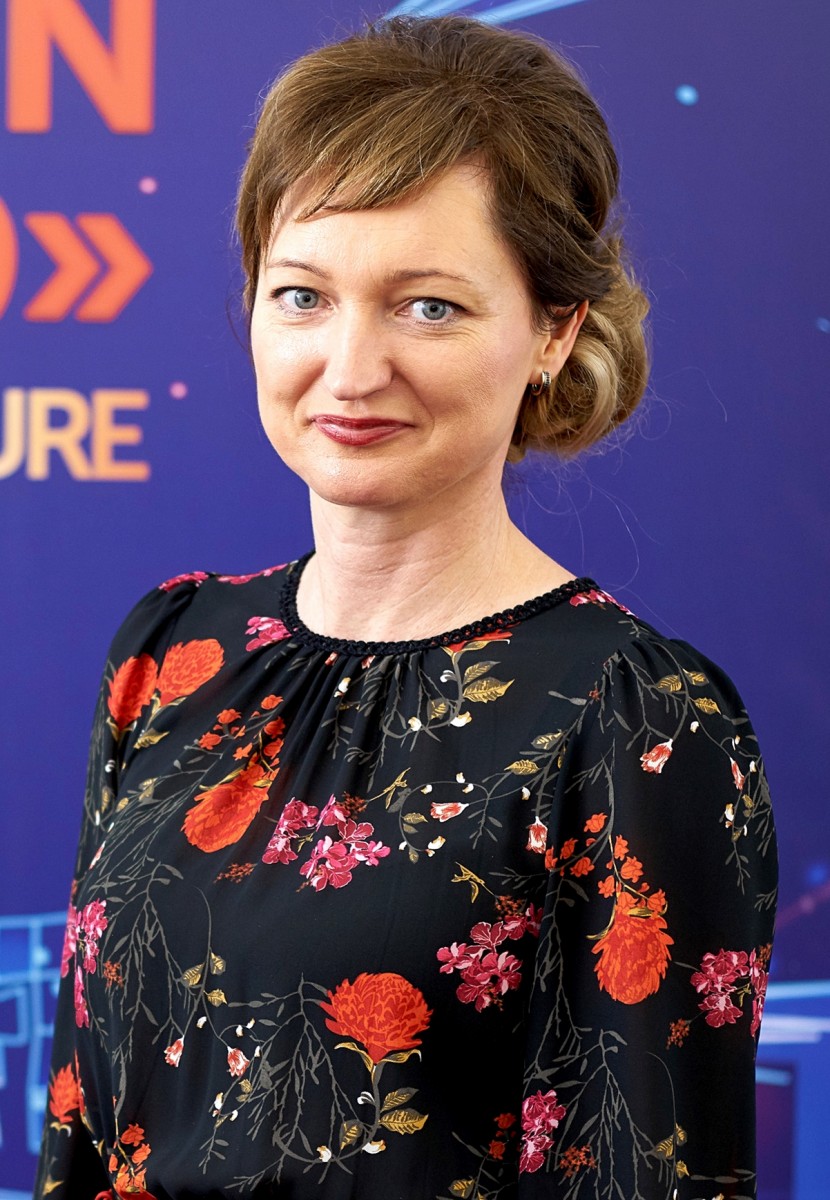 “It is estimated that Polish companies own approximately 23% of the 2 million trucks passing in and out of United Kingdom every year. More expensive border formalities will be the biggest obstacle.

The cost of one transit operation in the NCTS system (T1 / T2) or TIR procedure is about 35 euros. This means that the owners of 1,200 Polish trucks that drive to the British Isles every day must be prepared for an additional cost of 42,000 euros all together. There will also undoubtedly be greater customs clearance times after Brexit, so queues will be inevitable and add more costs as well. Just-in-time deliveries might become more of a practical necessity than a theoretical advantage,” predicts Małgorzata Matwiejuk.

Is there a way to reduce the negative effects of Brexit? As the Head of the AsstrA customs agency in Koroszczyn advises, it is important to enter cooperation with one or more companies acting on behalf of transport companies to cross the border and handle customs formalities. Specifically, these entities are logistics operators providing customs services.

“Support from the British and Polish governments will also be helpful in reducing the negative effects of Brexit. The right information will help companies prepare for Brexit. Any help offered by governments will be positively received by the transport sector. A lot can be done in this respect,” points out Małgorzata Matwiejuk.

A Hard Brexit will bring many changes. The Polish transport sector will face the challenge of diversifying and looking for new markets.

“I believe that a Hard Brexit will force the transport sector to diversify and look for new markets. Polish transport companies make up the majority of the providers serving this market. Not everyone will be able to wait out the difficult conditions, with Western European carriers dropping out. Some transporters will seek new routes as a last resort before leaving the industry,” concludes Małgorzata Matwiejuk.

However, there is a light at the end of this tunnel. After leaving the European Union – i.e. after the transition period expires – Great Britain will be a separate Contracting Party (a so-called common transit country) in line with the common transit procedure. Thanks to this, the organizational possibilities of transporting goods will increase. Carriers will have two customs procedures at their disposal: TIR and WPT.

However, these formalities can be completed much faster and easier using the WPT procedure. The Ministry of Finance recommends this option for transport to and from Great Britain. That is because there are additional formalities related to the handling of TIR carnets and the United Kingdom authorities have limited experience handling the TIR procedure.

A hard Brexit will bring many changes. It is worth preparing in advance.