Spruce is an invariable feature of the winter holidays. The custom of decorating a coniferous tree came from Germany. As a pagan symbol of eternity, decorated spruce was the object of various rites. Later, trees were brought indoors and the traditions took on a Christian flavor. Martin Luther is said to have made the first “official” Christmas tree as a symbol of the Tree of Life in the Garden of Eden.

Nowadays, starting at the beginning of December, a festive atmosphere is in the air and city streets “dress up” in their New Year's outfits. People rush to choose the furriest, most elegant forest beauties. AsstrA experts helped ring in the New Year by delivering live Christmas trees from Poland to Russia.

For a chain of home improvement and household goods stories, the AsstrA international corporate group transported of a batch of fir trees from Poland to the Russian cities of Moscow, St. Petersburg, Nizhny Novgorod, Kazan, and Yekaterinburg.

Together, the trees weighed 13 tons and required 30 trucks to transport. 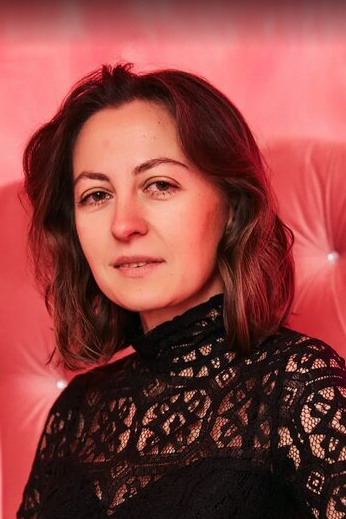 “In the logistics industry, the ‘hot’ New Year season begins as early as November. Finding so many vehicles can be a challenge. In this case, the product is ‘live’ and seasonal, so the question of timing was critical for the client. The AsstrA team monitored drivers daily and carefully prepared all supporting documents. Thanks to this, it was possible to avoid downtime at customs and quickly pass phytosanitary inspection,” says Irina Potanina, AsstrA Central Europe Division Specialist.

“The first trucks set out on in late November. By December 9, the green “beauties” were delivered to the client’s network of stores. The project added a festive atmosphere to the year’s final working days. It's nice to feel that thanks to our coordinated work, thousands of houses in multiple cities were filled with the aroma of a winter forest and the families in them could look forward to a Christmas miracle,” says Irina Potanina.