AsstrA Clears the Way to Uzbekistan for Greenhouse Construction Materials

Strawberries in November? Tulips in the middle of winter? Growing plants in greenhouse conditions makes such encounters possible regardless of the weather outside the window. In countries with continental climates, where cold winters give way to dry summers, greenhouses protect many plants from unfavorable temperatures. Without additional protection, these crops would not survive the harsh conditions.

For one client, AsstrA-Associated Traffic AG delivered equipment and materials for the construction of a greenhouse facility in Uzbekistan. 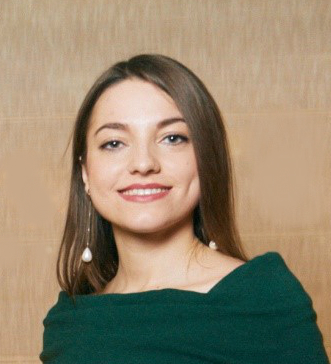 “Over 9 months working on the project, AsstrA experts organized 180 road shipments. The cargo was delivered to Uzbekistan from manufacturers in Belgium, the Netherlands, Romania, Russia, and Poland. At the client’s request, AsstrA agents handled customs clearance in Russia, Romania and Poland,” – says Anna Parkhimchik, Project Logistics Sales Specialist at AsstrA.

In order to facilitate import customs clearance, the recipient in Uzbekistan issued a classification decision. Thanks to this, the consignments passed through under one foreign economic activity commodity nomenclature code.

“The consignor did not take into account that the classification decision by itself is not sufficient for transit through the Eurasian Customs Union as the destination country, Uzbekistan, is not a member country,” says Anna Parkhimchik. 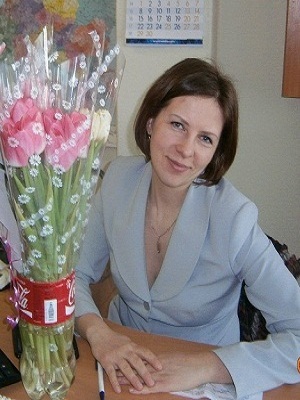 “AsstrA experts instantly responded to the situation. The client prepared packing lists, i.e. shipping documents with complete lists of goods. The packing lists contained a description of each item with net and gross weights, quantities, costs of cargo, and a foreign economic activity commodity nomenclature code. With consulting support from the AsstrA team, the trucks passed customs clearance at the border without delay,” says Elena Sevets, Benelux Department Forwarder at AsstrA.

AsstrA experts' knowledge of the languages of the origin countries facilitated communication with factory representatives. This, in turn, made it possible to quickly resolve issues and respond to force majeure situations. The project involved the combined efforts of AsstrA offices in Minsk, Warsaw, Almaty, and Moscow.