The AsstrA corporate group won Uralmashzavod’s tender for the transportation of oversized cargo that was the subject of a deal between the Russian construction equipment manufacturer company and Almalyk, a mining and metallurgical conglomerate.

In September 2020, the AsstrA-Associated Traffic AG group completed the project transportation of the KMD-3000T2-D1PM crusher and components from Russia to Uzbekistan.

The customer prepared the cargo and oversaw the loading of the equipment. From the Uralmashzavod facility in Yekaterinburg, the equipment was delivered by rail to the Yekaterinburg-Tovarny Station for further shipment to the Akhangaran Station in Uzbekistan. AsstrA provided all transportation services and handled vehicle selection. The acceptance of the goods, their unloading, and subsequent transportation to their final destination was implemented at the Almalyk mining and metallurgical plant.

The project lasted five weeks. The transit time was eight days. For the shipment, a 15-car train was used which included four platforms, seven gondola cars, and four high-capacity transporters provided by Russian Railways. The route was 2,889 km long. The total weight of the transported cargo exceeded 370 tons. 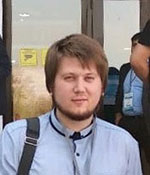 "The most complex element of the project was handling the cargo itself. The crusher being transported is a unique piece of equipment, and transporting it required careful selection of rolling stock. Together with the customer, we selected cars of certain models and conducted an inspection immediately before shipment,” says Dmitry Gerber, Trade Lane Manager of the AsstrA Railway Transportation Department. 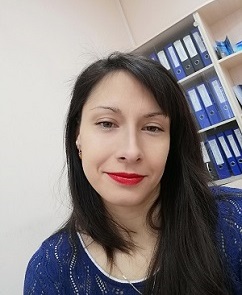 "This was a big project, both literally and figuratively. We’re proud to have had the opportunity to implement it. There were several leading logistics providers competing in the tender. That we won it shows how much trust we have with large enterprise like Uralmashzavod, " said Lyudmila Dolzhenkova, Sales Specialist at AsstrA.