At the end of December, the first cases of pneumonia caused by the novel COVID-2019 virus were recorded in Wuhan in the Hubei Province of China. Many of the country’s automobile industry enterprises are located in this province. In early February, the virus struck the mining, automotive, pharmaceutical and electronic industries, as well as transport and logistics.

The AsstrA international corporate group is present across Europe, the CIS, the USA, and Asia, including China. Numerous cargo trains depart from China to European countries like Poland. AsstrA’s European Railway Transport Department is located in the Polish city of Malaszewicze. This is the site of the region’s primary land transit hub for the export and transit of the largest number of Chinese container trains from Chengdu, Wuhan, Xi'an, Xiamen, Hefei, Suzhou, Chongqing, and Zhengzhou. 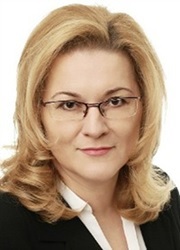 “It’s customary that during the Chinese New Year, which lasts a week, traffic flows decrease. This year, there has been a decrease in freight traffic due to the suspension of industrial enterprises in the PRC. In early March, the situation began to normalize. It is therefore expected that rail transport will not decrease but rather follow a different scheduling pattern. Anxiety leads to a risk of congestion at the border. At the request of our clients, our team developed a logistics scheme for the delivery of loaded Chinese containers by rail to the EU. Not only via Malaszewicze but also via Brest in Belarus. Customers fear train congestion at the border and traffic jams,” commented Ewa Trochimiuk, Head of AsstrA's European Rail Transport Department.

“European customers don’t notice some of the complications. In China, railway wagon delivery has become a viable alternative to truck transport, given the shortage of drivers. Airports became overloaded, and there were container shortages at seaports. Despite first-mile and last-mile transport difficulties, in February 171,000 wagons were loaded in the Middle Kingdom. This is 5,000 more than for the same period in 2019 Container traffic increased by 39.5%. In March, an even greater number of rail freight trains resumed operation. Some of them are still on the way. Chengdu, Xi'an, Chongqing, Changsha and some other urban railway terminals maintained normal operations during the pandemic. Therefore, in Chengdu and Xi'an, work was not interrupted for even a single day.

During the worst phases of the pandemic, rail transport turned out to be the fastest, most cost-effective, and most reliable transport option. The average speed of delivery of goods by rail from China to recipients in Europe is 15 days. Recently, rail transport workers in Hubei have returned. In China, first-mile and last-mile logistics are coming back to life. Today, 60% of trucks operate in densely populated cities. This means the delivery of goods to Chinese terminals and warehouses is possible, as is the import of goods for Chinese customers,” adds Ewa Trochimyuk.

Electronics, automotive components, and wood products are the most common Chinese exports and imports. These Chinese electronics are predominantly manufactured by Dell, Lenovo, and TCL. Most of the wood products are imported from Russia. 2-3 trains a day in February transited through the Chongqing rail station, and train fares to Europe were reduced by 30%. After February 20, most provinces resumed shipping freight trains to Europe. Zhengzhou reinstated regular connections with Europe with a two-week delay, and trains were successfully sent to Hamburg, Munich, Liege, and other cities. 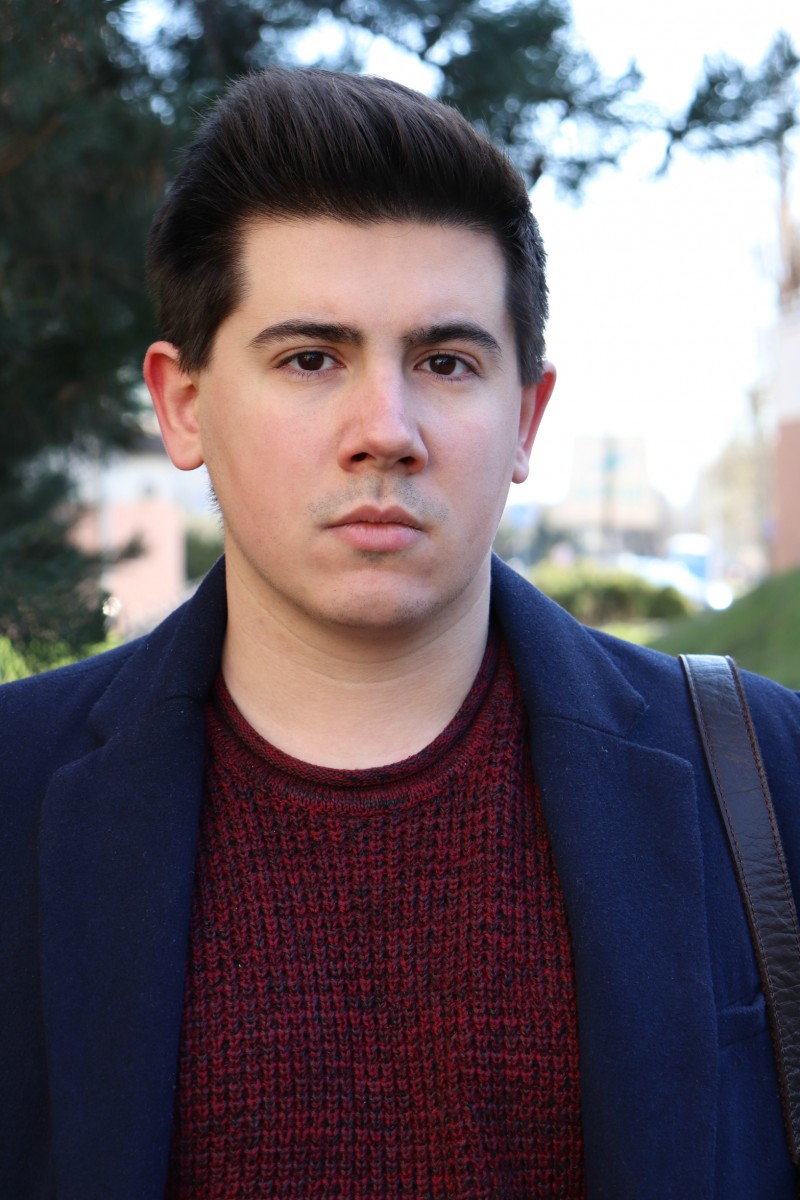 “Rail cargo imports are coming back to life. At the beginning of February, there was decline in volume but it wasn’t critical. China redirected a significant portion of its exports through Xi'an. Every day, with rare exceptions, trains continued to depart the city and minimized the negative impact of Whuan’s being closed to logistics,” said Vlad Martin, Specialist in AsstrA’s Chinese Department.

The coronavirus can potentially affect not only domestic life in many countries but also the complex global economic relations that have formed over recent years. Therefore, it is vitally important to be prepared for changes in the industry and take the necessary steps to prevent crises in advance.