According to the reporting period’s results, AsstrA’s Russian offices’ consolidated turnover exceeded 15 million euros, an increase of 21% compared to the same period in 2019. Gross profit increased 63% to 2.1 million euros. The total weight of cargo transported across the Russian Federation increased 25% to reach 130 thousand tons.

Road transport was in the highest demand. From March-May 2020, the number of road shipments increased 20%. AsstrA’s Russian divisions’ revenue from road transport increased by 13% to 5 million euros.

The number of multimodal transportation orders decreased by 7%, while revenue increased 48% to 4 million euros.

Rail transport orders grew by a record high 85%, with revenue up 5% to reach over 3 million euros.

Demand for sea shipments was up 13%, with revenue up 8% to over 2 million euros.

Due to the cancellation of most international flights, the number of air shipments decreased by 18%. Even so, air transportation revenue increased by 71% to exceed 1 million euros. 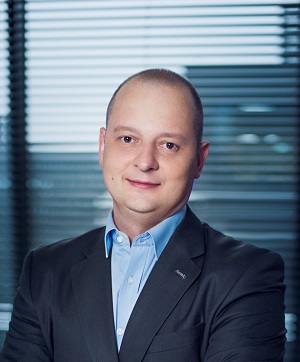 "The global pandemic, the closure of borders, and the ban on international air travel have naturally affected the logistics industry. Such a crisis is a challenge for every industry and serves as a test of companies’ flexibility and the ability to evolve.

I can't say that this situation has had a fatal effect on the transport industry. Supply chains are functioning in Russia. There have been changes in shipment volumes for certain groups of goods and on certain routes. But in general, the economic engine is still running.

Every business has faced global changes this year. What hasn’t changed, however, is the need for proven partners. AsstrA does everything to ensure that its services are of consistently high quality and meet our customers’ needs," says Sergey Omelianyuk, Regional Director for CIS Countries at AsstrA.