Aviation remains a profitable and capital-intensive engineering industry. From 2009 till 2019, commercial airline revenues grew by approximately 5% every year. According to a report provided by the Statista web portal, global profits for the industry in 2019 amounted to 838 billion US dollars. Complex technological process and high fixed costs have resulted in full-cycle production being based in only a few countries.

Even in the saturated aircraft manufacturing sector, there was space for a joint project between an industry player and AsstrA. The order involved last-mile deliveries from Poland to France for a Chinese state-owned company that manufactures structural parts for civil aircraft. 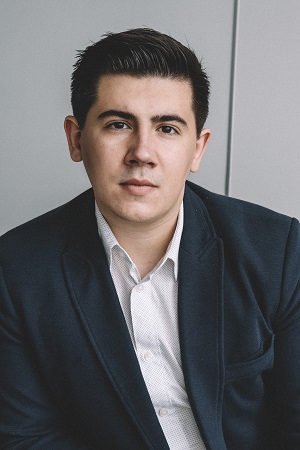 “During one year, the AsstrA team implemented 60 truck deliveries from Polish warehouses in Blonie, Pruszkow, and Brwinow to the French city of Albert. Depending on each order’s volume, preference was given to groupage or full loads,” says Vladislav Martin, the China Department’s Trade Lane Manager in the EU.

The AsstrA-Associated Traffic AG team organized customs clearance procedures and prepared transit declarations for the goods all across the European Union. 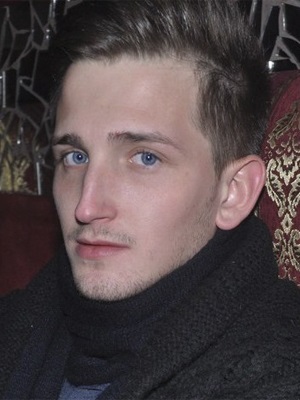 “Customs clearance for the goods took place under the strict supervision of customs representatives at the final point of delivery. The close attention to cargo safety is easily explainable: the parts will be used to build the structures of domestic and international passenger aircraft. In the case of such projects, the safety of cargo today is the safety of passengers in the future,” adds Stanislav Martynov, a China Department Forwarder in the EU.