Professional athletes and healthy lifestyle fans were looking forward to the “Reaching the Goal” charity race scheduled for August 2 in Moscow. The event, timed to coincide with Railway Worker's Day, was at risk of being canceled due to restrictions on mass events. Therefore, to guarantee the safety of participants ' health, the organizers made an unexpected decision to hold the race online. Asstra corporate group team members who participated shared their thoughts about the innovative format of this race. 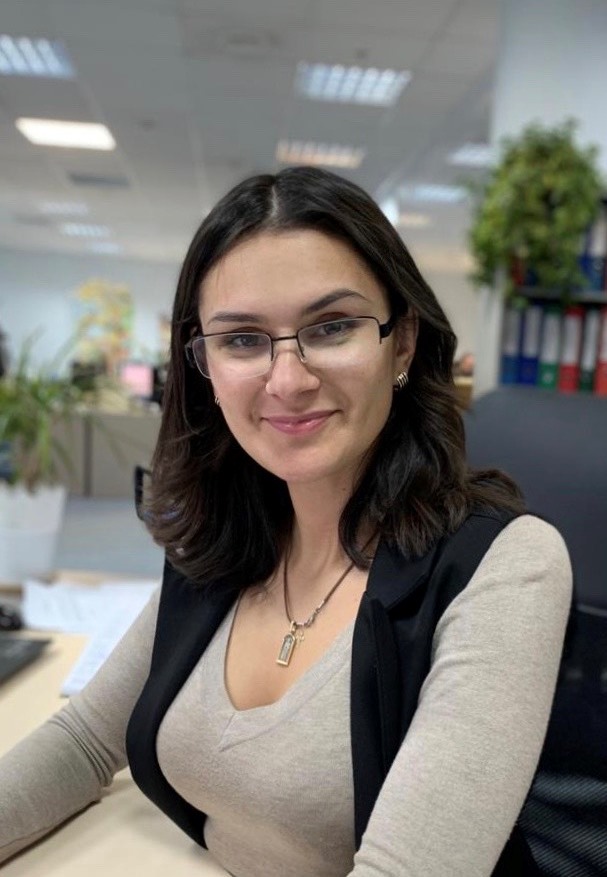 "I would like to thank Russian Railways, the organizer of this race in Moscow, for holding it in this clever format. It was quite convenient – we downloaded the app to our phones and after a busy day of work, we charged up our ‘body batteries’ on this run," says Oksana Lysogor, a Specialist in the Railway Department at AsstrA. “In addition, we celebrated a professional holiday: Railway Worker's Day. For this race, the starting line was wherever you worked that day. Whoever worked in the office started the race from the office. Whoever worked from home started from there. Even though we were all at different points on the map, all the participants felt like one, bright team. For you to score, your tracker needed to record a minimum distance traveled of 1,520 meters. Anyone familiar with Russian Railways will recognize 1,520 at the railway gauge in Russia and the CIS.”

According to Anna Shkolnaya, a Specialist in Advertising and PR, summer, sports, charity and logistics all come together in this Russian Railways race.

"When we learned that the traditional race had been canceled three days before the start, we were upset of course. The news about the online format seemed like a total joke. But you don’t need to be part of a big group for you to do your part for a good cause. After work is a good time to run, and the nice boulevard next to the office with plenty of greenery is a good place to do it. During the quarantine, many people have participated in online conferences and negotiations, but only a few can say they have been in an online footrace," adds Anna Shkolnaya. 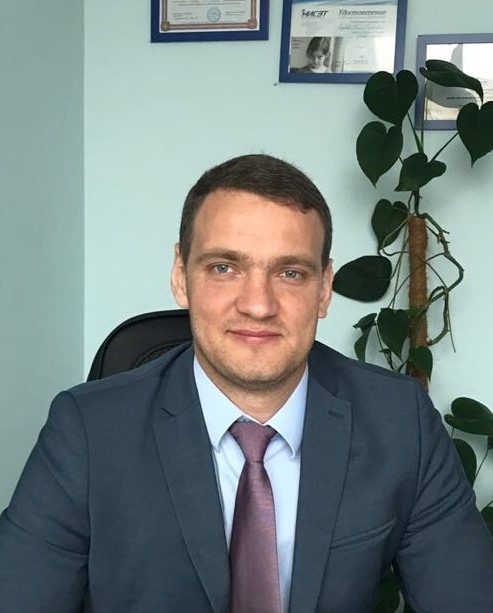 "I started running during the quarantine and really got into it. When I found out that Russian Railways was organizing a charity race called "Reaching the Goal", I decided to participate and invited my daughter to join. At first, she was a bit skeptical, which you can expect from a 14-year-old. What really convinced her was some motivation from her favorite actor Will Smith: ‘I'm not afraid to die on the treadmill. You may be more talented than me, you may be smarter than me, you may be sexier than me, you may be better than me in all categories, but if we go on the treadmill together, there are two options: you give up first or I die.’ As a result, we’ve been running together in the mornings through the sunny green forest in our orange t-shirts.”

The organizers will transfer all funds raised through the race to the Lifeline Charity Fund for saving seriously ill children.