In Q4 2021, increased demand for container transport is expected due to national holidays, Christmas, and the Chinese New Year. Based on preliminary information from Maersk, interest in road, air, rail and sea deliveries will remain elevated in Asia, and demand for freight transport in China will increase by 10% ahead of the holidays..

A spike in coronavirus cases has led to the partial closure of the Port of Ningbo-Zhoushan, one of the world's busiest  container transport hubs. The Chinese Port of Yantian was also forced to close for more than a month during May and June due to infection outbreaks. Port congestion and high freight rates are complicating and delaying global companies’ logistics schedules.

According to the Chinese General Customs Administration, the value of the country’s merchandise trade reached 3.827 trillion over the first 8 months of 2021, up 34.2% year-on-year.  Exports for the period from January to August 2021 increased by 33.7% and imports increased by 34.8%.

Merchandise trade between Russia and China increased by 29.5% year-on-year during the same period. Chinese exports to Russia rose by 31.6%, and imports from Russia increased by 27.8%.

According to the Chinese Ministry of Transport, the Port of Shanghai handled 45.3 million TEUs in 2020. In the first half of 2021, 22.9 million TEUs have already passed through the port, 14% more than during the same period in 2020.

In addition to the growth in container transport, there is a strong growth in the Chinese production of containers themselves. According to Drewry, a maritime research consultancy, the production of dry high-capacity containers grew to 3 million TEUs (+235%) in the first six months of 2021. Analysts believe that by the end of the year the figure will be more than twice as high as in 2020. 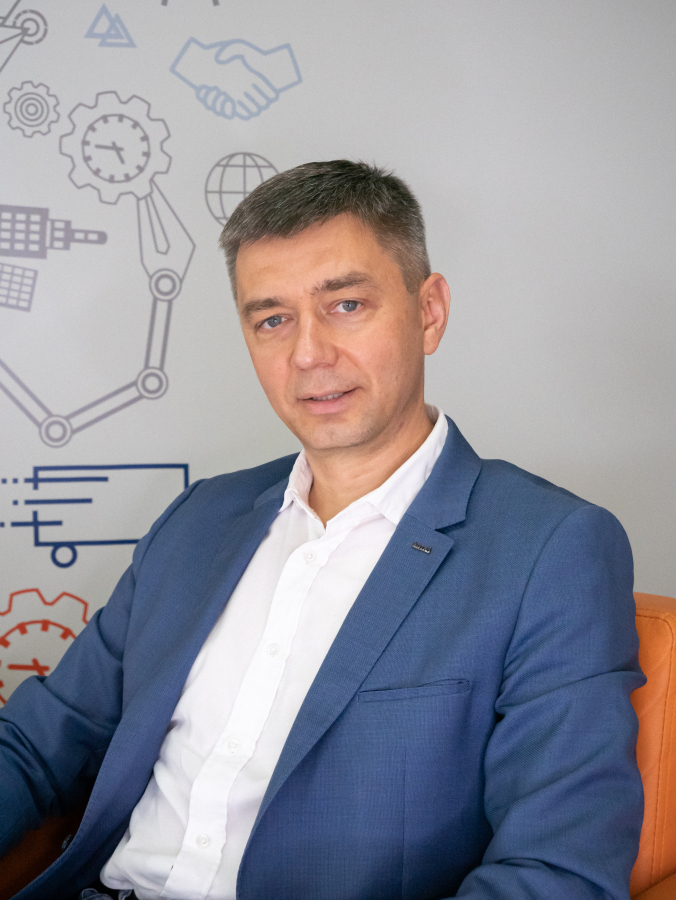 "Importers and exporters have suffered enough during the pandemic. The latest shutdowns and disruptions at China's major ports are a new, costly blow to the global supply chain. Since the beginning of the third quarter, delays are becoming more significant. Goods are not being shipped on schedule due to a lack of cargo shipping capacity, equipment shortages, bad weather, and a supply imbalance between import and export containers," says Vyacheslav Gural, Regional Director of Asian Countries at AsstrA.

In Q4, the demand for intercontinental rail transport will be higher than last year. In the first eight months of 2021, 10,052 cargo trains were sent from China to Europe, an increase of 32% from 2021. 967,000 tons of container cargo were shipped to Europe, 40% more than in 2020. Experts estimate that the borders will remain congested for the rest of 2021 and into the first quarter of 2022.

"The New Year's Eve rush, the high season, and additional pandemic-related restrictions imposed by the Chinese authorities will definitely affect shipment scheduling. Customers should plan their shipments as early as possible and take into account possible increases in transit and delivery times,” continues Vyacheslav Gural.

To handle this situation and mitigate potential negative consequences for customers, AsstrA is introducing solutions involving alternative routes to bypass congested points, purchasing additional containers, and the use of innovative digital technologies.