When analyzing current global economic conditions, it should be remembered that 2/3 of world trade takes place via sea. Whether we are buying a shirt, a doll, a computer, or a telephone, we can be confident that it – or at least some of its components – were made in China. Having so much of the world’s manufacturing capacity in China is starting to give producers and consumers headaches.

In this interview, Vladyslav Martin, Head of the EU & China Railway Department  at AsstrA-Associated Traffic AG, provides some insights on the current state of the global transport market. 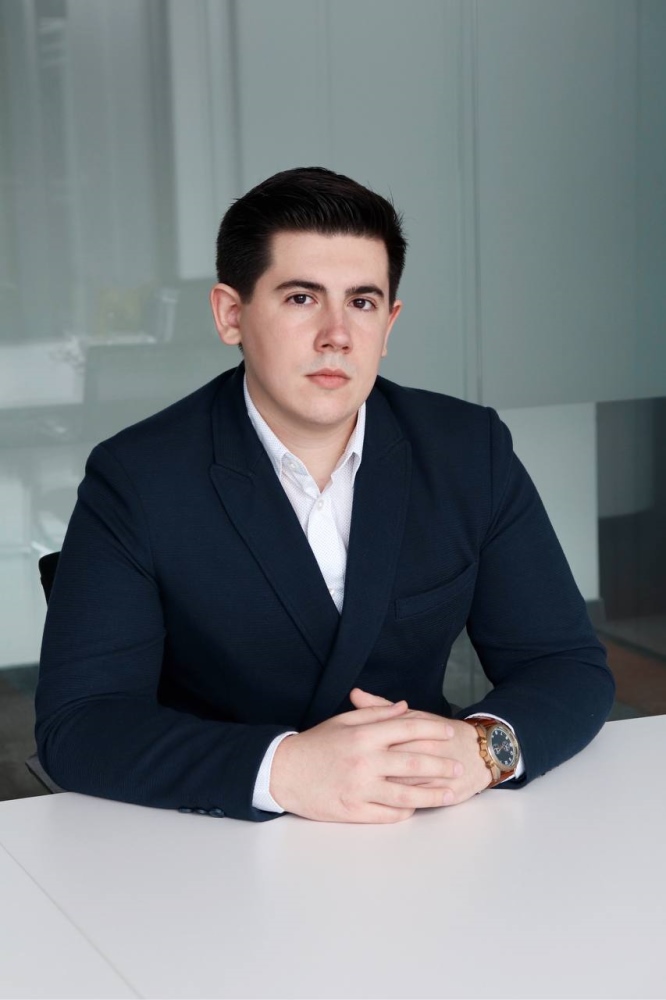 Until the outbreak of the pandemic, the huge distances covered by goods on their way to market were not a consideration. What counted was the profit. Now, however, transport prices have started to rise crazily and delivery times are often delayed.

Before the pandemic, transporting a 40-foot container from China to Europe cost $1400-2200 depending on the month. Currently, the cost has skyrocketed to $ 15,000.

These high transport costs are significantly eating into profits, and delivery times are often unpredictable.

There is also a dramatic shortage of containers. China is the world's largest exporter of goods. They sell huge amounts, but they buy much less. Before the pandemic, metal containers from Europe returned to China empty. They were filled with new products and loaded onto ships. The process was straightforward. Now, loaded container ships are often stuck in ports due to repeated lockdowns and the resulting labor shortages. There is simply no one available to unload them, and the empty containers have stopped returning.

Also, the price of a new container has soared. Three companies – Chinese, of course – produce most of the world’s supply of containers. And there is a shortage of steel.

In response to the challenges with sea transport, customers began to flock en masse from ships to rail transport. Under normal conditions, a train from China to Poland takes 15-18 days. Additional rolling stock has been delivered to terminals in China – which has a good-quality, extensive track network – and local capacity has not been significantly impacted. Over 70% of rail exports, however, go towards Kazakhstand or Mongolia via the Mazhouli-Zabaikalsk crossing, and there has been a huge traffic jam due to only one track being available. The necessity to reload at the border doesn’t help alleviate the congestion;.Chinese tracks are 1435 mm wide and CIS tracks 1520 mm.

According to estimates from Ti Insight, there was a shortage of 400,000 drivers in the European road freight industry in 2020.

According to the German Bundesverband Güterkraftverkehr Logistik und Entsorgung (DSLV BGL) association, in 2020 there was a shortage of 45,000 to 60,000 drivers and counting in the German market alone.  In Great Britain there is a shortage of over 60,000 drivers and in Poland over 123,000.  There are many factors behind these shortages, but some of the main ones are that drivers’ jobs often involve unpredictability, responsibilities, and family life disruptions that higher wages often fail to make up for.

Current logistics market conditions are a “red card” for the world economy. Already, many companies exporting to Europe have set up or are preparing to set up local manufacturing sites. However, at the end of the supply chain there are always consumers who are not pleased with longer wait times and/or higher price tags. It will be an expensive Christmas.