"Moving is living." Much has been said about the benefits of sports. Through sport we can experience benefits like the release of happiness hormones – endorphins – into the blood, greater strength and endurance, better immunity to sickness, and a higher quality of life in general. Each person can choose their own favorite way to get active after a working day spent mostly sitting.  Some people enjoy quiet yoga classes or jogging in the open air, while others prefer team sports. 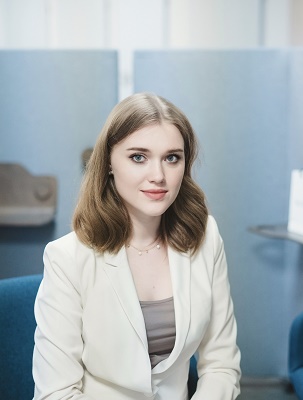 "The AsstrA Running Team, an initiative to support runners, has seen a dramatic rise in popularity over the past five years. Our colleagues have participated in all kinds of marathons and races around the world. As overall interest in sports has grown within the company, there was a need to support other types of athletic hobbies as well. And so we relaunched the initiative with the name AsstrA Loves Sports in 2020. Whatever they do for exercise, all AsstrA employees can take part,” shares Anastasiya Sidelnikova, Senior Marketing Specialist at AsstrA.

This year AsstrA has been financing the Lithuanian basketball team Zalgiris 1410 for its 2021/2022 season as part of the company’s Corporate Social Responsibility (CSR) program. Justas Cibulskas, Head Administrator of the AsstrA Groupage Cargo Division, and Forwarders Justinas Svedas and Andrius Simanskas are on the team. 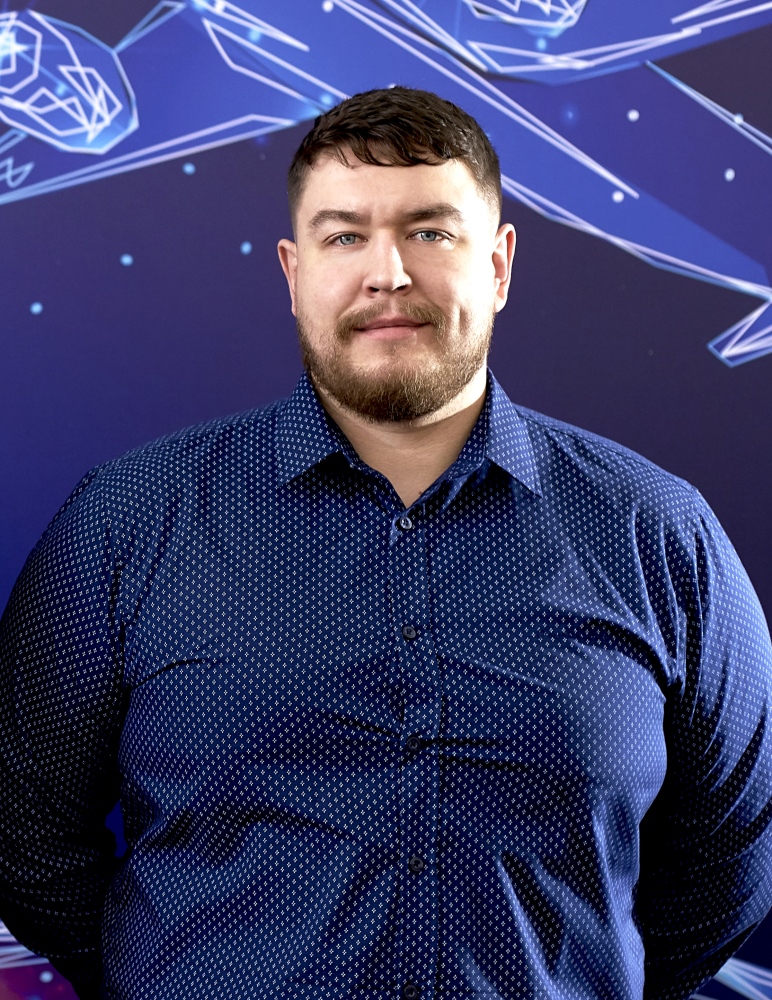 Justas Cibulskas plays center. "Basketball has been a part of my life for over 20 years. As a kid and teenager, I tried other team sports like soccer, volleyball, and baseball. But once I played basketball I realized it was my game.

Friends invited me to join the Zalgiris 1410 team, and I'm glad to have AsstrA’s support here. In basketball, similar to logistics, you can’t win a game with single shot. Even if you hit a buzzer beater, it took a lot of effort over the course of the game to set the situation up. Success comes from small steps and well-thought-out tactical decisions. There is no room for despair in the game – even if you’re down, until the match is over there is always a chance to win. Both individual talent and the ability to work together are important for the team to win."

Basketball is Lithuania’s favorite game. But the sport is most popular in the United States. The National Basketball Association (NBA) championships have been the sport’s premier competitions for 50 years. Europe hosts the EuroLeague, EuroCup, and FIBA EuroCup Challenge.

"Being on the same page with our employees and sharing their hobbies is the main goal of supporting such social initiatives. AsstrA is a company committed to being socially responsible. The corporate group has recently started to build sports into its CSR program, and there a lot of interesting things ahead of us. We also plan to introduce support for other athletic pastimes as part of AsstrA Loves Sports," sums up Anastasiya Sidelnikova.