On December 24, 2020, on Christmas Eve, representatives of the European Union and the United Kingdom reached an agreement on the terms of the UK's secession from the EU. Discussions and negotiations concerning Brexit terms had been taking place since 2016, when 51.9% of Britons voted in support of the United Kingdom’s withdrawal from the EU.

As a result of the agreement, the Brexit transition period ended at midnight on January 1, 2021. We asked AsstrA-Associated Traffic AG experts how the new economic relationship between Brussels and London is affecting the transport and logistics services market. 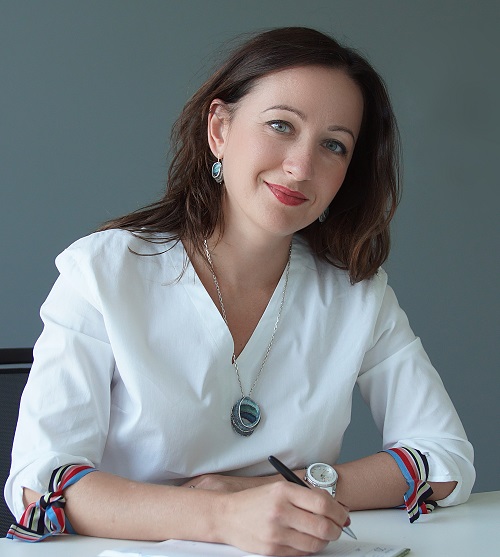 “Over nearly 5 years, numerous ambiguities have arisen. The date of the formal withdrawal was repeatedly postponed and the associated conditions were repeatedly revised. As a transport and logistics company, AsstrA felt the negative consequences of new uncertainty each time, as did our customers. On the market there was an immediate increase in demand for trucks, a shortage of carrying capacity, longer queues at ports, and higher transportation tariffs,” says Natalia Iwanowa-Kolakowska, AsstrA Deputy Regional Director for the EU and French Region Country Manager. "The situation escalated in December, when European exporters increased shipments to the UK by several times, thus provoking a shortage of trucks even on adjacent routes."

With the entry into force of new international agreements, participants in supply chains linked to the UK have had to adapt to new realities. 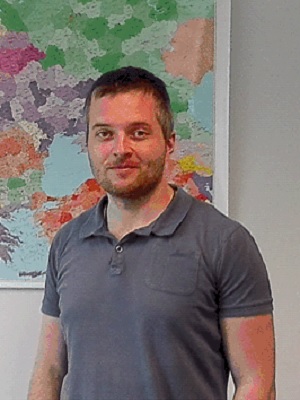 “Agencies and government institutions are currently facing significant challenges in customs and cargo clearance in the United Kingdom. The need to handle every shipment to the EU has caused numerous delays in import and export clearance. Massive vehicle downtime has led to a decrease in available transportation solutions,” continues Igor Vlasenko, Head of AsstrA’s Western Europe Department.

In this circumstances, market pricing for transport and logistics services has changed. The AsstrA team uses all available tools to help clients mitigate rate jumps and identify new ways to manage the consequences of this crisis.

“To keep service quality up and help resolve this difficult situation, we are staying in close contact with our customers and emphasizing accuracy when providing customs clearance instructions to our transport partners” adds Igor Vlasenko.

Governments are also attempting to facilitate the transition to this new form of EU-UK cooperation. To support companies doing business with the United Kingdom, the French customs authorities have published detailed information on the new regulations covering, for example, Import Control System (ICS) and Export Control System (ECS) clearance. Also, a new department has been formed to provide information and advisory on updated customs procedures applying to certain types of businesses.

The British Department of Transportation has announced the construction of the White Cliffs inland border facility at Dover, where there will be capacity for up to 1,200 vehicles. At the border facility, imported goods will be monitored, and there will also be a parking lot for trucks waiting in line for inspection. 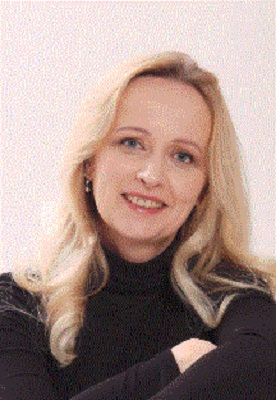 “The Department’s decision was met with a wave of protests from the residents of Dover, as the facility will be constructed on what are now picturesque green fields. The AsstrA UK team, regardless of the circumstances, always supports our clients and keeps them informed. In addition, United Kingdom customs clearance services are available for AsstrA customers,” says Anna Smirnova, Head of AsstrA Industrial Project Logistics in the UK.

New customs regulations are not the only factor complicating border crossings. At the end of December 2020, hundreds of drivers were trapped in ports on both sides of the border due to sanitary regulations. Full lockdown measures lasting from January 5 to mid-February require international drivers to obtain negative COVID-19 test results dated within 72 hours prior to crossing the border.

Lada Exports to Kazakhstan with AsstrA