Due to the second coronavirus wave this past autumn, personal protective equipment (PPE) remains a scarce commodity in the healthcare industry. Italy, the first Western country to be affected by the Covid-19 virus, has a head start when it comes to internationally sourcing necessary PPE. However, due to the lack of precedent, it has been challenging to develop crisis management plans. The Italians have needed comprehensive assistance in the fight against the pandemic.

In November 2020, the AsstrA international corporate group began transporting medical devices from China to Italy. From the Chinese rail stations of Taiyuan and Chengxiang, 22 containers full of medical gowns and gloves were sent to the Italian region of Piedmont, near Turin. The cargo weighed a total of 266 tons.

The shipment was critically important due to the lack of medical supplies in the Apennine Peninsula. Unfortunately, pandemic-related restrictions and harsh weather conditons complicated Chinese exports. The containers did not cross the China-Mongolia border as planned and were delayed in a 500-km queue of trains starting at the Mongolian village of Eren-Hoto. 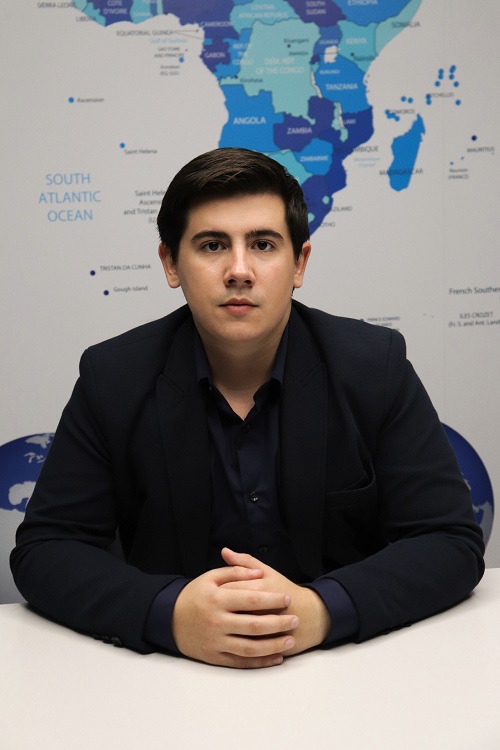 "The four-week delay at the border happened because so many trains were waiting for reloading platforms. Russia and Mongolia did not provide the necessary number of cars, which led to an imbalance in trade relations between China and the European Union," recalls Vladislav Martin, Head of the EU/China Rail Transport Department. “Deadlines were tight, and the client was waiting for payment for the project. To speed up the process, the AsstrA team negotiated collectively with Chinese railways to first reload the goods onto broad-gauge platforms. In early December, the overloaded containers arrived in Italy."

At the end of the year, the first 20 containers arrived at the Polish station in Maleszewicze, from where they went to a warehouse in Biala Podlaska. The cargo required palletizing and transshipment to full trucks. The goods were then transported by road and delivered to the final recipient in the vicinity of Turin.

"Medical facilities in northern Italy are facing a shortage of personal protective equipment. Fortunately, we have teams in Shanghai, Warsaw, and Bergamo who all worked together to coordinate the cargo consolidation and deconsolidation processes. We were able to have productive dialogues with both the Chinese customer and the Italian authorities in their native languages," says Vladislav Martin.

The next two containers arrived at a reloading warehouse in Tilburg in the Netherlands, from where they were palletized and packed with stretch film and shipped by road to northern Italy. 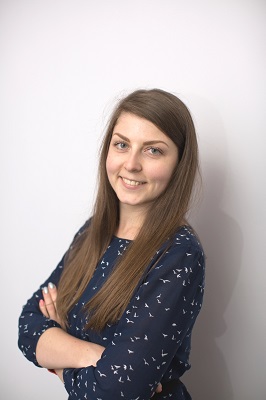 "The multimodal scheme was a well-balanced solution given the cargo’s weight of 266 tons, the 8,000 km distance it needed to cover, and the 1-month window for loading and unloading. In addition, on the way from Malaszewicze to Italy, only one CMR declaration and one T1 declaration were prepared. It is not a very common scheme to run a route with two transport units and two carriers. In such cases, a separate document is required for each vehicle and route. Not every customs warehouse allows goods to be reloaded during transit," concludes Iryna Klymchuk, Freight Forwarder in the EU/China Rail Transport Department.