On 31st January 2021, the 29th Grand Finale of the Great Orchestra of Christmas Charity (Wielka Orkiestra Świątecznej Pomocy, or WOŚP) took place in Poland. This year the slogan of the event was: “Grand Finale with the Chief.” Every year the foundation supports Polish medicine and raises money to help children. As announced, 127 million zlotys (28 million euros) were raised so far this year, with more to come. WOŚP sets a new fundraising record every year, and in 2020 the organization raised 186 million zlotys (41 million euros). How much will it be this year? The final result will be announced in March.

Also during the 29th WOŚP Grand Finale, the 15th WOŚP "Compete with Diabetes" Race was held. This year the sporting event took place in a new, virtual form. To avoid crowds and comply with the sanitary regulations, the organizers did not define a specific route and left the choice up to participants.

The goal of this charity run is to show solidarity with with people diagnosed with diabetes. Funds raised go towards insulin pumps for women who are struggling with gestational diabetes. AsstrA HiTech Senior Logistics Specialist Marzena Siudak talks about her experience running in this event: 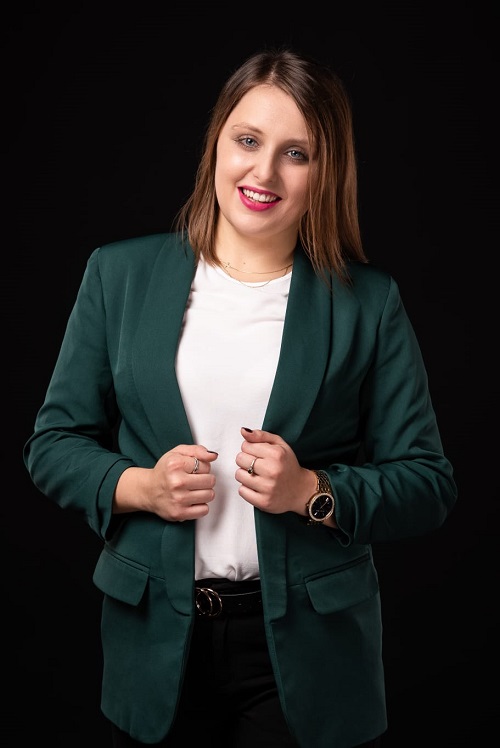 “This was not my first virtual race during the pandemic, but this was my first one for WOŚP. There was a minimum distance of 5 km to be run along any route you liked. To register a run, we were required to use a mobile app to connect to the “All You Need Is Running” platform. Getting some exercise and raising money for insulin pumps was a feel-good way to combine business and pleasure. I am glad that the event took place despite the anti-virus restrictions,” says Marzena Siudak.

Initially, there were 7,000 participant slots available. Due to widespread interest, however, a total of 11,000 tickets worth 790 thousand zlotys (174 thousand euros) were sold to support WOŚP’s cause.

This race was one of a growing number of charity events that are going online as large crowds are discouraged and entertainment centers are closed due to COVID-19. Despite the virtual format, the competitive efforts and their results are as real as can be.