How can a plane take off when there are so many passengers in the cabin? It’s a common question for both children and adults when an aircraft’s wheels lift off the ground. Weight is a crucial variable in aviation, and while luggage weight checks may seem to be a whim of airlines, they are actually an important flight safety requirement.

Every aircraft has a "maximum take-off weight" assigned based on the weight of the aircraft itself, fuel, and the passengers and/or cargo being transported. Every kilogram matters in the air, so non-standard air shipments of heavy cargo often require innovative thinking and unusual solutions.

AsstrA recently completed one such project involving dump-truck parts sent to India. At the end of 2020, AsstrA won a tender to deliver a batch of 71 oversized dump-truck undercarriage spare parts and components with a total weight exceeding 42 tons. 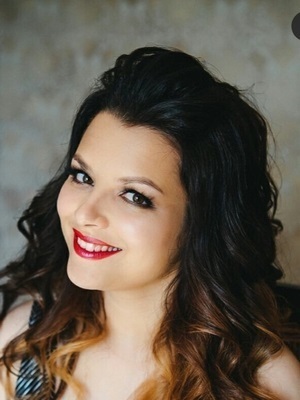 «In response to pandemic-related restrictions, the AsstrA team proposed an “auto plus air” combined delivery scheme. The cargo from the manufacturer was delivered to Moscow in three car lots. After the transport and customs documents were processed, the oversized cargo was loaded on board and sent to New Delhi before being transported by road to their final destination in the Indian jungle», says Marina Lemtyugova, Sales specialist in AsstrA Group.

The range of flight connections available from the Russian capital allowed the team to propose this scheme as the most cost-effective option. 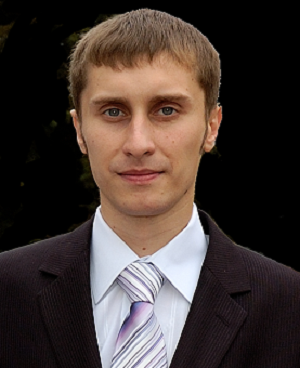 According to the terms of the tender, the cost of transportation was fixed for the duration of the project – even if air cargo market conditions led to higher rates from third parties.

"Traditionally higher freight volumes in the fourth quarter and lower freight capacity resulted in higher rates from the airline we had planned to partner with for this project. In order to maintain the pricing and deadlines we had agreed with the customer, the team began urgently seeking an alternative. We ended up adjusting the route to have the cargo arrive in New Delhi instead of Mumbai,” adds Nikolai Sazonov. 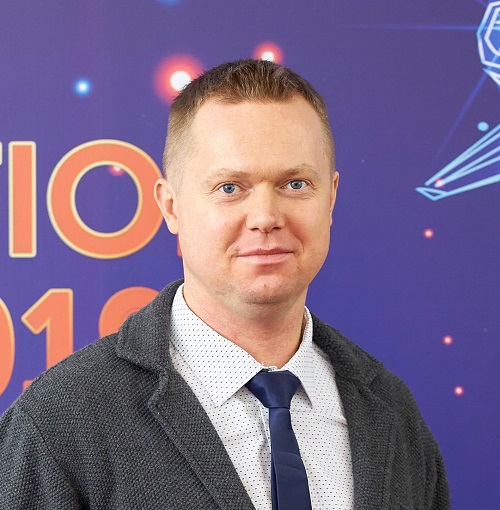 «The team’s ability to adjust quickly to unplanned changes and find alternative solutions makes AsstrA a reliable, steady business partner to customers even in a volatile market. The client welcomed the proposal to change the route, and the team successfully executed the revised plan», summed up Ilya Klimentenok, Head of ATML Division.