As modern life becomes increasingly globalized, knowledge of foreign languages is more important than ever. English continues to be the most popular second language to learn. It is widely recognized as the language of international business, with 85% of online and in-person conferences held in it. Three-quarters of global correspondence and documentation is in English.

Chinese, Spanish, French, and Arabic are also popular. According to a study by the All-Russian Center for the Study of Public Opinion, 92% of respondents believe it is important to learn at least one foreign language at school. This result is to be expected, as foreign language skills are a requirement listed in an estimated 80% of job postings. Candidates with these skills can expect to earn approximately one-third more income.

At international logistics company AsstrA, which has offices in 22 countries across Europe, the CIS, Asia, and America, foreign languages are a part of day-to-day business. AsstrA experts are able to speak with customers and suppliers in 43 languages – 11 more than the famous ultra-polyglot Ioannis Ikonomou, the European Commission translator who knows 32 languages.

In addition to the most common European languages of English, Russian, German, French, Italian, and Spanish, the AsstrA team’s linguistic arsenal includes Chinese, Finnish, Greek and even Hebrew.

One in four AsstrA employees speaks three languages in addition to their native tongue. Olga Savitskaya, Head of the Corporate Reporting Department, speaks seven languages – only two less than the famous scientist Nikola Tesla. Olga plans to study Serbian and has good prospects to soon surpass the electromagnetic field pioneer. 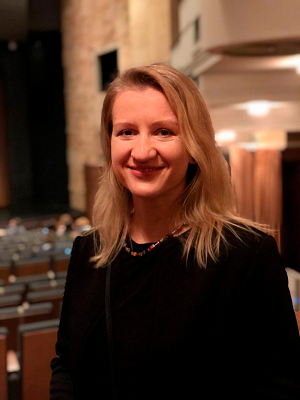 "Learning languages, first of all, is a hobby that comes in very handy at work. Information and documentation in other languages is much easier and faster to process, " adds Olga Savitskaya. 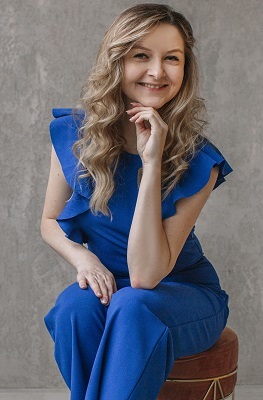 AsstrA HR Specialist Irina Bessmertnaya knows 4 foreign languages. "The HR team works with candidates everywhere we operate around the world, so we necessarily use foreign languages in the selection process. Assessing a candidate’s language skills is much more efficient when you are fluent yourself."

According to research, learning a foreign languages has a positive effect on the human brain. The more languages a person knows, the larger his or her cerebral cortex is. Learners of multiple languages are also less likely to develop Alzheimer’s disease. Ekaterina Borovenskaya, Head of the Italy-Russia Department, speaks 6 languages. According to Ekaterina, in today’s global society it is no longer enough just to know one’s native language plus English. To be successful in international business, one should know at least three languages. 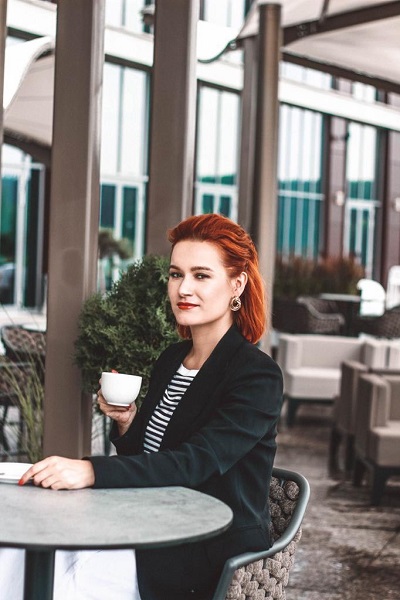 "Language skills are useful every day at work. Unfortunately, Italians do not like English and Russian customers strongly prefer their native language. Therefore, the AsstrA team often provides not only logistics services but also language support.”

Trade-Lane Manager Vladislav Antonov is proficient in three foreign languages. When living in China and then Germany, he was able to improve both languages via “immersion.” He believes that knowing languages helps one not only communicate with customers and partners but also understand their culture and find common ground with them. 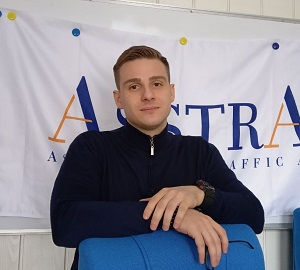 "According to the Russian saying, ‘Your tongue can get you all the way to Kiev,’ or a clever tongue can take you anywhere. This emphasizes the importance of communication for achieving goals. In the logistics industry, it is much easier to come to an understanding and find workable solutions with customers or contractors when you speak their native language. After all, language proficiency is not just about writing and speaking. Knowing someone’s culture, mentality, and customs obviously helps you do business with them.”

Liza Kupinskaya, Head of the Italy-Central Europe Department, has been studying languages since childhood and can easily converse in Italian, French, English, German, and Estonian. 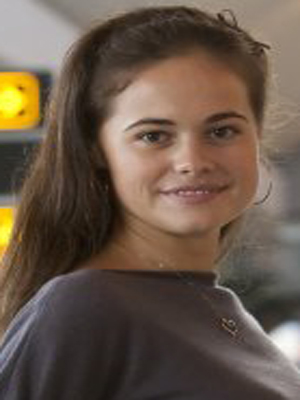 "The most effective way to learn a language is to immerse yourself in an environment where it is spoken naturally. Alternatively, you can create such an environment for yourself by reading books, watching movies, listening to podcasts, and talking with native speakers. After all, to be proficient in a language you need to practice it. Use it or lose it! The AsstrA team is lucky to work in such an international environment where there are so many opportunities to keep our languages in top form.”