With the new door-to-door delivery service, customers can take advantage of: 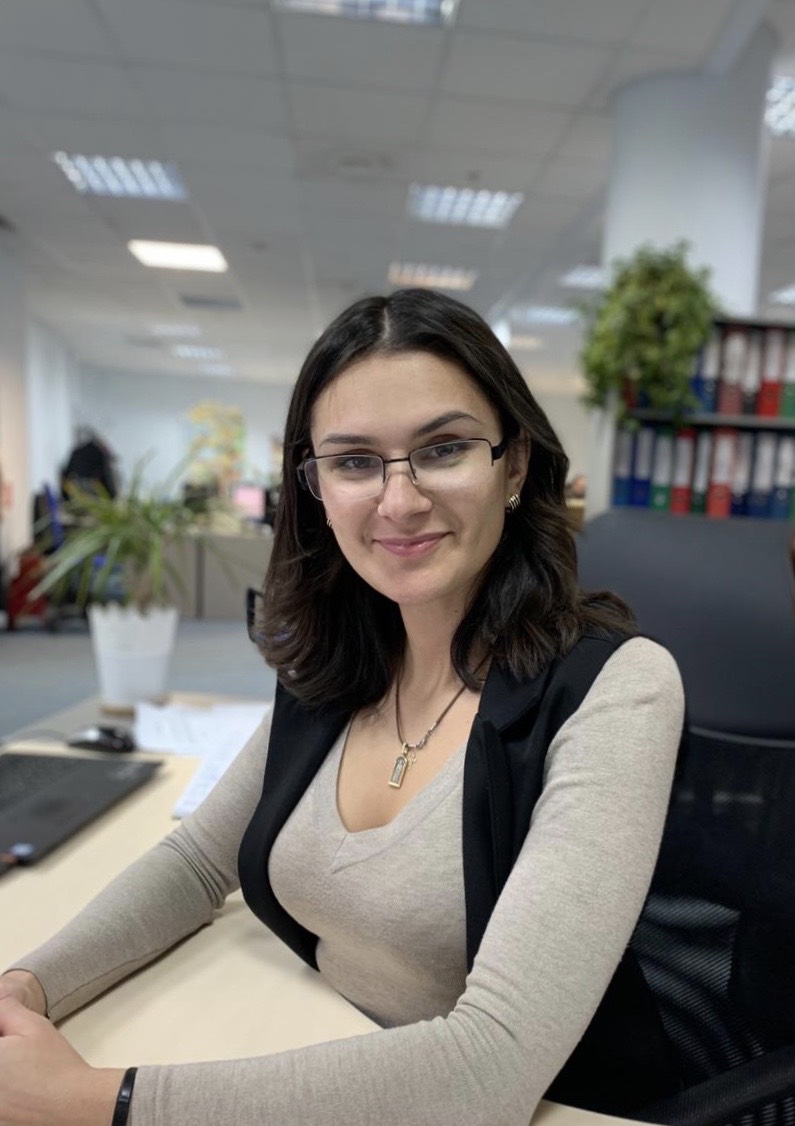 "The launch of the new service coincided with the beginning of the pandemic and the closure of borders. Restrictions at checkpoints led to truck deliveries being delayed in traffic jams, and delivery scheduling was disrupted. The Moscow-Almaty high-speed train has become a competitive alternative to road transport both in terms of time and cost, " says Oksana Lysogor, a Rail Transport Specialist at AsstrA.

Delivery by expedited container train is comparable to road delivery in terms of transit time. Additionally, the high-speed rail solution has a number of advantages like better environmental friendliness, greater cargo safety, availability in all weather conditions, and good rates per cargo unit.

Total travel time from the sender's warehouse to the recipient's warehouse, including loading and unloading, takes 8 days. Since November 2020, the trains have been running on a regular schedule of three times per month. As interest in the service is gaining momentum, more departures are scheduled starting at the end of March.

"Initially, the arrival point was Kazakhstan Railways’ Zhety-Su Station in Almaty. However, the trains were delayed several times as the terminal could not cope with the volume of incoming cargo. In order to avoid delays for our customers, we changed the destination station," adds Oksana Lysogor.

Now, trains depart weekly from Kupavna Station near Moscow and go to the Almaty-1 Railway Station via the Ozinki/Semiglavy Mar border crossing. The Moscow-Almaty route is popular with manufacturers and suppliers of electronics and computer equipment, household chemicals, cleaning products, and detergents. The service is also of interest to manufacturers of agricultural products, including animal feed.