Three Ways Italian Importers Can Save Money on Indian Cargo

According to the United Nations COMTRADE database on international trade, Italian imports from India were worth a total of $5.77 billion in 2019, making Italy India’s 5th largest European trading partner. Among the most frequently imported Indian goods were clothes, fabrics, plastic/metal spare parts, automotive parts, and chemicals.

Based on current trends, India is projected to be the world’s most populous country with a young population and the world’s 3rd largest economy 2030. It is a promising market, but anyone considering doing business with India should note several factors that might significantly affect transport costs.

Properly scheduled shipments save customers’ resources. Sea freight is the most popular delivery mode for cargo sent from India to Italy. There is only one Indian port – Nhava Sheva in Mumbai –  providing a direct transport link to Europe. Deliveries from this port to Genoa, La Spezia, or Venice take approximately 35-40 days.

Cargo from other Indian ports in, for example, New Delhi, Calcutta or Chennai, must pass either through Nhava Sheva or Colombo in Sri Lanka and therefore take longer in transit. That's why for such shipments 10 more days should be added to the total transit time to Italian ports. 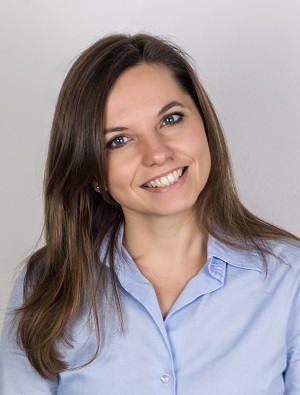 “When planning delivery times, we must remember that India is known for notorious delays, especially in the case of goods transported from Mumbai. Due to frequent long traffic jams or "congestion," loads and trucks are often delayed. To save time, if cargo is ordered from North India, the AsstrA team recommends shipping it by rail directly from New Delhi. As rail shipments have priority over trucks when arriving at Mumbai Port, this trick can help to reduce tpotential delays,” emphasizes Nataliya Sheremetyeva, Head of Italy Focus Market Sales at AsstrA Italia.

An Indian "interstate tax" is an additional cost associated with moving goods from one state to another. Moving cargo from a warehouse in an interior state to a coastal state to load it onto a ship results in additional taxes. Such charges raise transport rates particularly and total logistics costs in general. 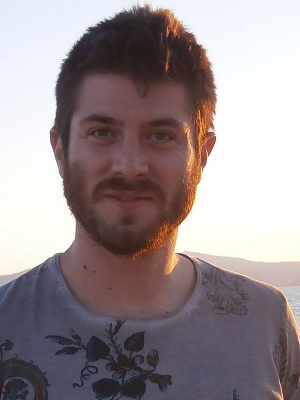 “Shipment from India may bring some surprises. This applies to purchases on the terms of FOB (Free on Board) New Delhi. This city is located in the hinterland and not by the sea, so the supplier has to pay for delivery to the warehouse in New Delhi, from where the goods are shipped,” says Marco Casali, Head of Italy Container Division, Sea Freight & Project Cargo at AsstrA Italia. 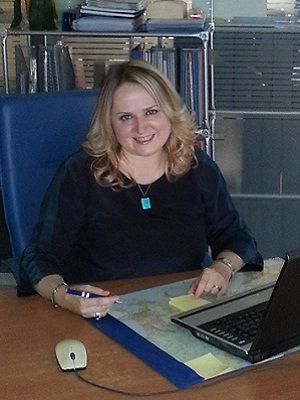 “Original transit documents are necessary for cargo pick ups at the destination port. When the goods are shipped, a document called a "connaissement" or bill of lading (BL) is issued by the freight forwarder. Then BL has to be physically sent to the importer in Italy, who in turn has to return original documents to the freight forwarder or his agent in Italy. A lack of such papers can cause additional troubles, i.e. cargo being stuck in the port,” adds Luba Zakharava, AsstrA Italia Country and Branch Manager.

Another crucial transport document necessary for clearing customs is a Certificate of Origin issued by both the Indian Chamber of Commerce and Trade Promotion Council. If exported or imported goods do not arrive with this certificate, the duty will have to be paid at the destination port and therefore generate additional costs.