In the 125 years since its birth on the Boulevard des Capucines in Paris, the cinema industry has undergone numerous changes. Films were once silent, and now they often involve professional voice actors. Black and white used to be state of the art, and now it is 4K resolution and stunning 3D effects. But one thing remains unchanged: behind every movie, be it a multimillion-dollar blockbuster or an arthouse film, there is well-coordinated teamwork – including some from logistics professionals.

In the summer of 2020, a client from the film production industry came to AsstrA-Associated Traffic AG with a request to transport materials from Ukraine to Switzerland for the creation of a film studio. The equipment was delivered by road with delivery duties paid (Incoterms DDP) and with VAT handled. Under such an arrangement the sender assumes the costs and risks of delivering the goods, as well as the implementation of customs formalities for the export and import of goods.

For the project, the client needed a logistics partner with a Ukrainian legal entity who would deliver the goods to Switzerland, carry out import and export customs clearance and reimburse VAT. According to Tatyana Gaevskaja, Head of the Trade Department, the AsstrA team handles similar cases every day across the CIS, Europe, Asia, and the United States. 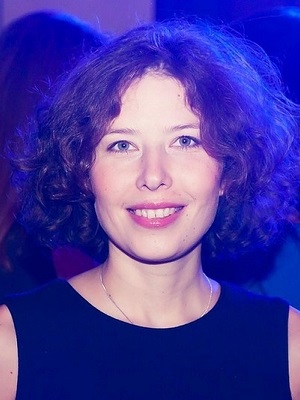 “From the moment of receiving the request, the Trade Department advised the client about each planned stage of transportation. The team’s experience and constant consulting became the determining factors when choosing AsstrA as a logistics partner. Such projects are always unique: each customer has his own product range, specific document flow requirements, and due diligence criteria for counterparties. All this variety encourages us not to stand still and constantly develop the quality of services we provide.”

In this case, 200 items were shipped from 15 senders. Each unit of cargo had to be weighed, measured, and allocated a certain amount of volume in the vehicle. Before the start of the shipment to Switzerland, the AsstrA team asked the Client for the characteristics of the goods in order to assign them the correct customs code. 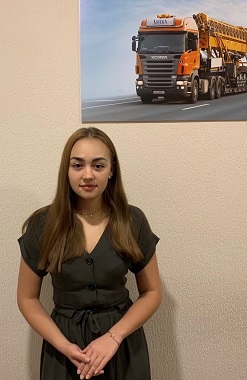 Sofiya Dzhigalyuk, Junior Foreign Trade Specialist, continues: “The next step was customs clearance in Switzerland. One unusual aspect of customs clearance in the Swiss Confederation is that the duty is paid on the basis of the gross weight. This means that when establishing the cost of goods on DDP delivery terms, AsstrA had to declare the weight of each product and its packaging. However, this information was not available at the time of signing the contract. The Trade team thus made estimations that were within the client’s budget and were ultimately accurate. Customs clearance took one hour thanks to good shipping documents and thorough preparation."

After customs clearance, the truck went to be unloaded in the Swiss city of Montreux. The recipient found a suitable street and had it temporarily blocked off to unload the goods. Otherwise, after unloading a unit the truck would have had to drive around the block before unloading the next one. 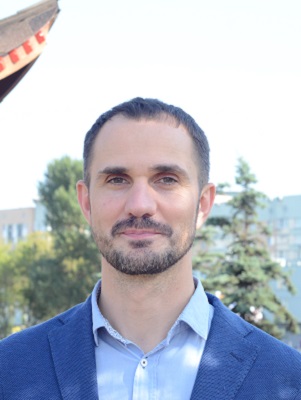