Market Updates on FCTs from China

According to information from railway representatives, places in fast container trains (FCTs) on the China-Russia and China-Belarus routes were fully booked for April. From 1 to 5 May 2021, China begins a bank holiday with agents, container depots, customs authorities, and carriers temporarily suspending operations. If the goods are loaded between 25-30 April, they will be scheduled to leave after the long weekend, i.e. no earlier than 10-15 May. Despite rates not yet being finalized, places for May are also rapidly being booked.

According to Ekaterina Voronova, Head of AsstrA’s China-CIS Container Freight Department, there are two clear trends on the rail freight market since spring 2021. The first is higher rates and the second is delays of 7-14 days after scheduled departure dates.

There are several reasons the rates are higher. The main factor is increased demand for rail transport. Standard cargoes usually delivered in containers have been crowded out by cargoes like metal and coal. As a result, some standard cargoes are being transferred to containers. 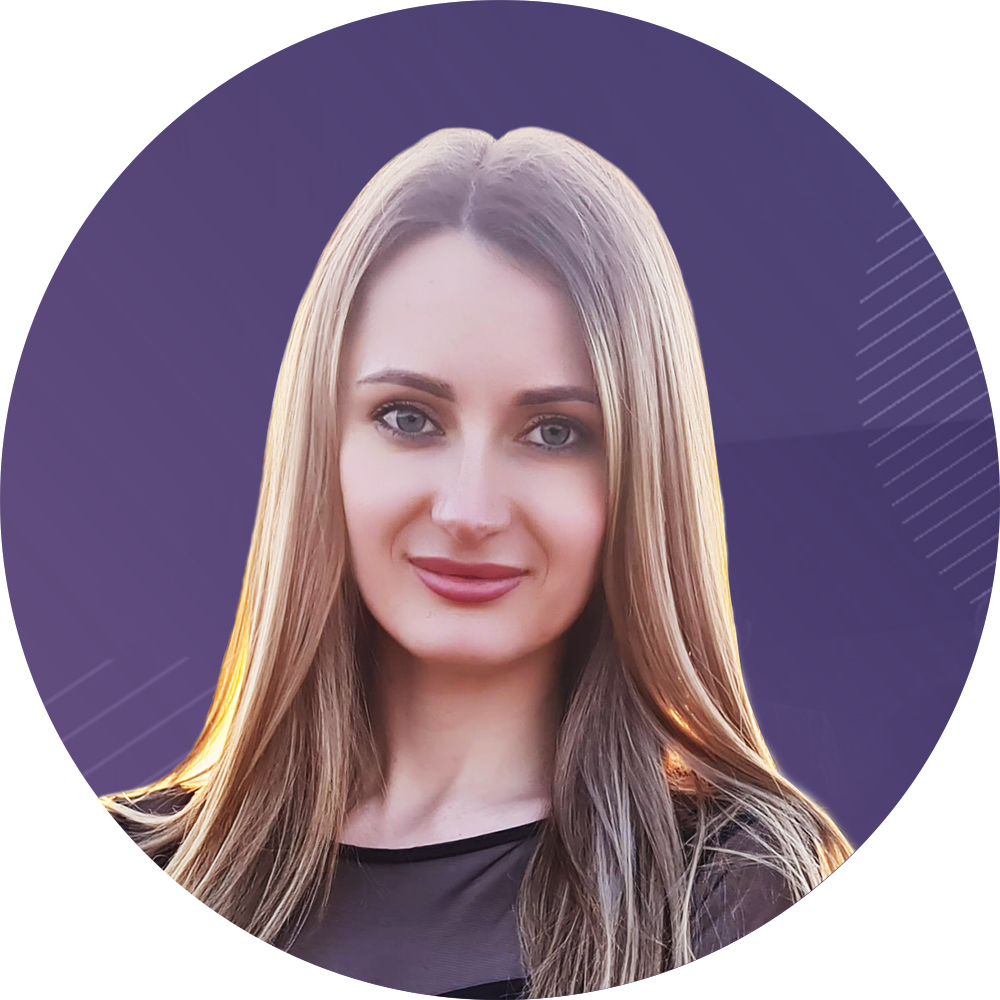 “The increase in tariffs is explained by the deficit of empty containers in the PRC and government regulation of the use of Chinese CRCT containers. There is a perception that container owners prefer routes from China to the EU. This perception is based on observations that there are fewer inspections at the border for cargo going to the EU vs cargo bound for Russia or Belarus, where more efficient container use is possible and fitting downtime is avoided,” adds Ekaterina Voronova.

After the recent Suez Canal incident, many voyages have been canceled there has been a global increase in transport rates. Railway delivery costs are being "pulled up" in line with sea delivery costs. In April, the Changsha rail station served 3 times as much freight.

"Even if a ship departs from the main port on time, it takes a long time to process the accompanying documentation and get through the transit port. This increases the time of delivery by sea transport. When rates and transit times are comparable, AsstrA customers usually prefer rail transport,” shares Ekaterina Voronova.

Due to a combination of growing Chinese exports and infrastructure pressure, the Chinese railway authorities are reducing the number of trains on the tracks back at departure stations to prevent border congestion. It is worth noting that this approach works effectively. After arrival at the Manchuria / Zabaikalsk border crossing, an FCT is typically processed and reloaded onto Russian platforms within 3 days.

Untimely acceptance of loaded trains from China leads to downtime and ineffective use of rolling stock. Russian Railways and KTZ Express periodically impose convention restrictions on containerized cargo shipments across the Erlian and Dostyk borders destined for China. This leads to a shortage of Russian railway platforms with the 1520 cm track gauge for receiving incoming export trains from China, increasing the time for customs clearance and reloading operations. In April, the average waiting time for transshipment platforms at Erenhot was between 10 and 18 days.

“It is worth noting that COVID-19 restrictions apply at checkpoints across state borders. In the second quarter of 2021, there was a decrease in the volume of container train transfers at the Zamyn-Uud-Erlian border crossing. The border crossing has new technological process and the time required to sanitize containers is higher. Similar consequences are felt at the Naushki-Sukhe-Bator crossing. Since January, the typical transit time for the delivery of containers to the Naushki station has increased by 6 days,” says Ekaterina Voronova. 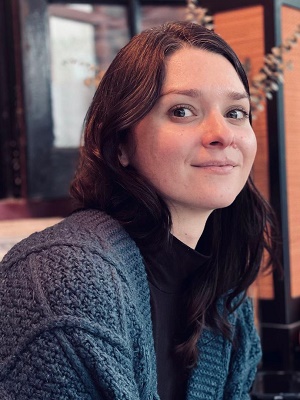 Despite the downsides of container rail transportation, AsstrA Shanghai Branch Manager Natalia Shmanevskaya points out a number of its advantages. "Rail transport involves minimal transshipments and clear transit times. Average station-to-station delivery time takes up to 20 days after the train’s departure time. Door-to-door transportation takes up to 45 days. Our customers receive competitive rates at departure stations and assistance with customs clearance at destination stations. In addition, delivery is possible "to the door" of a customer with internal transit customs registration with the customer’s national customs authorities."