EU Economies on Course for Recovery

The pandemic has dealt a tangible blow to the European economy. Since the start of the lockdown, exports from the European Union have decreased by 9.4% compared to 2019, with imports down 11.6%. Trade within the EU fell by 7.5%.

The transport and logistics industry is no exception. Shifting demand, production suspensions, and restrictions on cargo flows led to an imbalance in freight traffic. According to Vitalij Verbilovich, Head of Research and Development at AsstrA, the economies of the European Union member states are suffering significant losses. 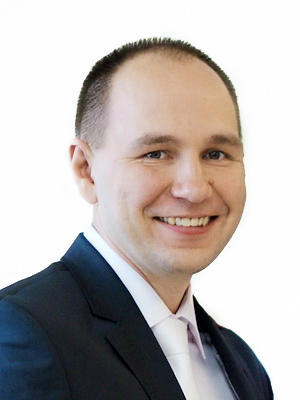 “Restrictions of varying degrees of severity have changed the business environment, and the number of companies on the market has decreased. According to some estimates, the freight market in 2021 will lose up to 40% in volume compared to 2019. The demand for prompt, on-point delivery of goods in groupage shipments (LTL) is growing and is decreasing for full vehicle loads (FTL),” adds Vitalij Verbilovich.

In Europe, the largest drop in demand was recorded in the energy sector, followed by the automotive and industrial goods sectors. Food and beverages, raw materials, and chemicals were among the few products for which demand remained on a similar level as in 2019.

“In the building material and metallurgy sectors, the demand for European logistics services dropped by as much as 40-50%. On the other hand, in other sectors – such as bottled water and beverages or FMCG – there was an increase of 20-30%. At the same time, the temporary slowdowns do not mean that this sector is becoming less profitable for a well positioned logistics provider,” continues Vitalij Verbilovich. “For example, in the mechanical engineering, chemicals, and building materials there were strong declines in volume overall. We, however, have such a large share of this market that we actually experienced increased demand here. Compare this scenario to that of pharmaceuticals and woodworking, where during the pandemic demand for deliveries increased overall, but freight traffic remained relatively small compared to other industries."

In 2020, China became the EU’s dominant trading partner. Imports grew 5.6% and exports 2.2%. At the same time, trade with the United States recorded a distinct drop in both imports and exports, which were down 13.2% and -8.2%, respectively.

The pandemic has affected the nature of demand. Consumer preferences are changing rapidly and driving businesses to find quick solutions. How fast opportunities can be captured depends largely on the proximity of production sites to final consumers. Difficulties in supply chains during the lockdown forced manufacturers to reconsider their development strategies. 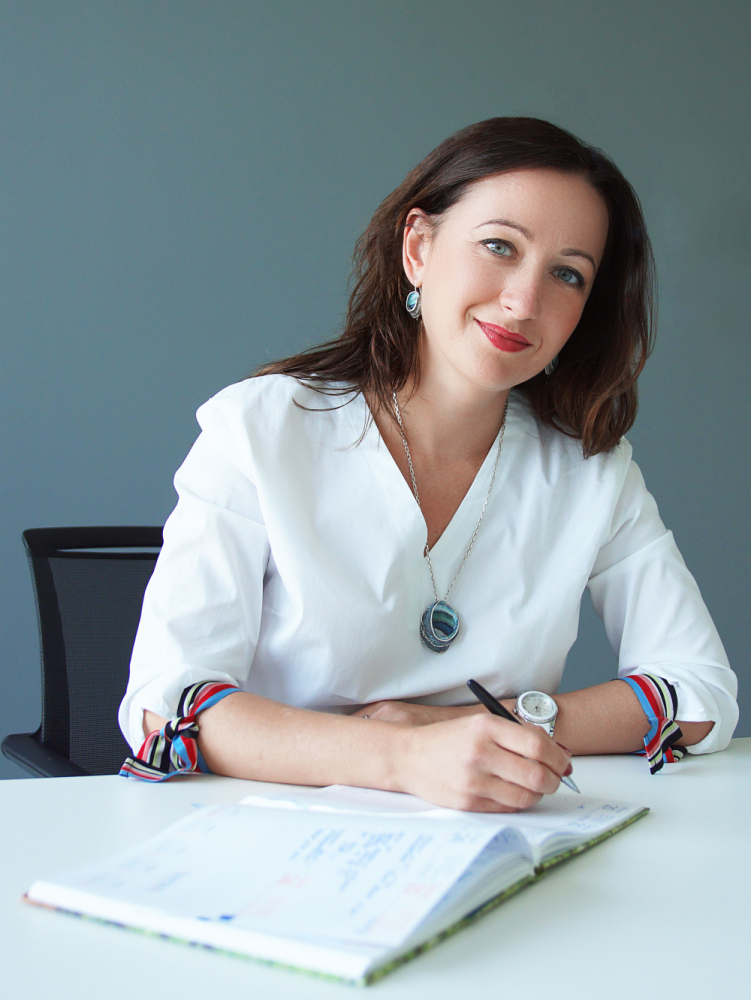 “In France, for example, trade unions are increasingly demanding that local companies relocate production facilities to places within the country. In the EU, there is a downward trend in unit costs as capacity is upgraded in line with the bloc’s future industrial model. If we consider the cost of manufacturing the goods, the cost of delivering them from another continent, and the carbon footprint of transport, then it is clear that we may soon see a trend of relocating factories to the European Union,” says Natalia Iwanowa-Kolakowska, Deputy Regional Director in the EU and Country Manager for the French Region. “I would like to believe that in the 3rd quarter of 2021 the EU economy will see growth comparable to the jump after the lockdown was lifted last year. Judging by the current easing of quarantine measures, many signs point to a positive repeat performance."