Located between the two global economic powerhouses of Europe and Asia, Russia is ideally positioned for global logistics. 45 of the Russian Federation’s 85 subjects have borders with other countries, i.e. more than half of the autonomous regions participate in international transit.

Working with locally based AsstrA experts, the group's clients take advantage of comprehensive logistics services supporting domestic shipments as well as international imports and exports. In addition, customers have a growing variety of opportunities to use Russia as a transit bridge between Europe and Asia.

The heads of several of the company's Russian offices share their secrets to success in the highly competitive Russian market.

In 2021, Tatiana Goncharenko, the manager of AsstrA’s Moscow branch, will celebrate her 19th anniversary with the company. The old saying "Moscow was not built right away" has a special meaning for Tatiana: she applied to work at AsstrA four times before joining as a freight forwarder. 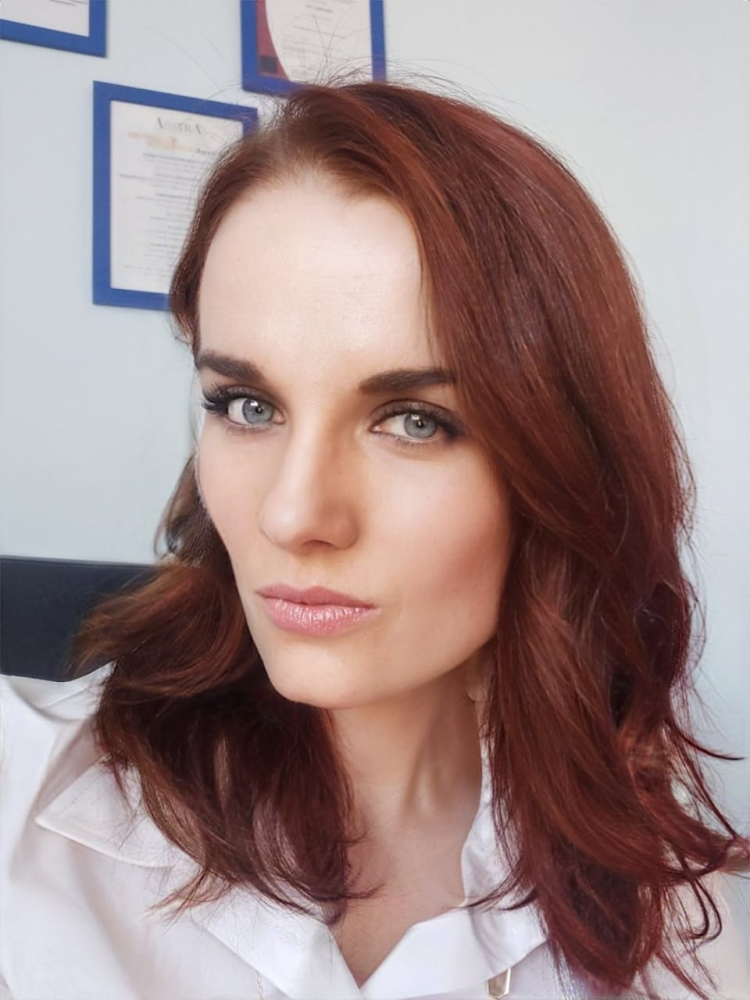 "People are a key success factor for the both Moscow branch as well as the company as a whole. AsstrA professionals are a major asset and value driver. To complete ambitious assignments, a manager needs a reliable team. And the surest way to get such a team is to build it. To unlock people’s potential and open their opportunities for growth, they need to be properly selected, trained, and motivated."

Sergey Akimov, the manager of AsstrA’s branches in Yekaterinburg and Chelyabinsk, has headed the company’s teams in the Urals since in 2003. 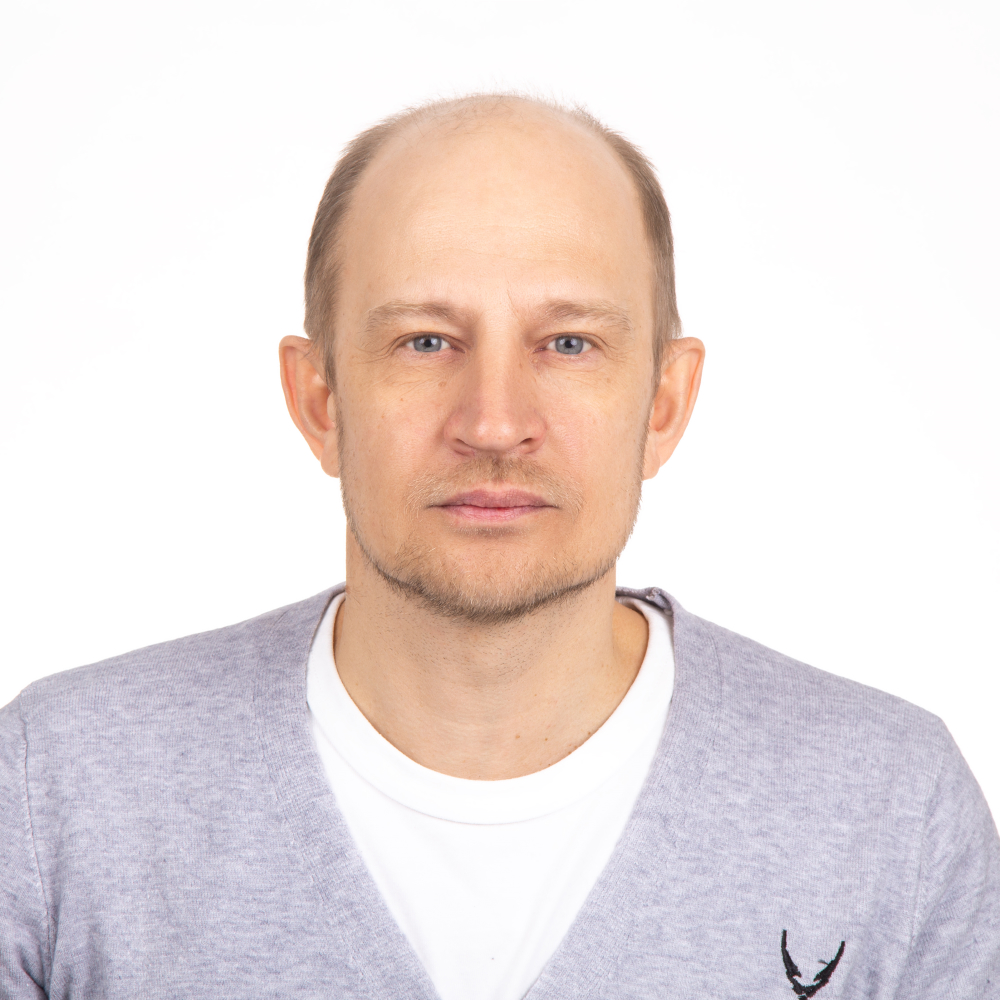 "I joined the company after running my own business. I had been managing a car fleet in close cooperation with a local plastic manufacturing plant. By coincidence, I learned about AsstrA from discussions with logistics providers. We were immediately impressed by the scale of the business and the unity of the team. I like being part of a global corporation and a member of an international family."

Anton Kanev, manager of AsstrA’s branch in Russia’s Northern Capital, started his career at AsstrA in 2013 as a freight forwarder in the Oversized Transportation Department. Three years later, Anton took the helm at the company's office in St. Petersburg. 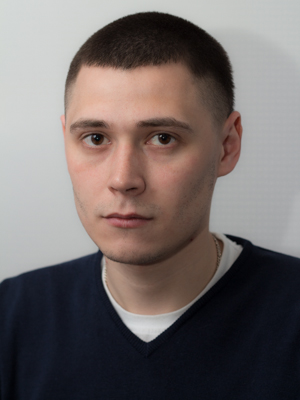 "I knew taking on the new leadership role would be a challenge, but I still underestimated the amount of effort involved! Working in logistics, especially in a managerial position, teaches you to act quickly and promptly create a range of options so that you can choose the best one. It’s like being in a grand game with customers, partners, and competitors. The winner is the one who makes the right choice the fastest while understanding and minimizing possible risks.

Therefore, when selecting candidates for the team, in addition to competencies and experience, we look for creativity and the ability to create options in unpredictable, seemingly hopeless situations. In logistics, "thinking outside the box” is not just a phrase from a resume. It is a necessity for productive work. Therefore, a sparkle in the eyes and fresh ideas are sure signs that someone belongs at AsstrA."