On Sunday, May 30, 2021, the "ZaBeg.RF" All-Russian running event began simultaneously for runners from across 85 Russian regions. The race began in the center of Yekaterinburg. 2,187 participants were at the starting line, including several from the AsstrA team. 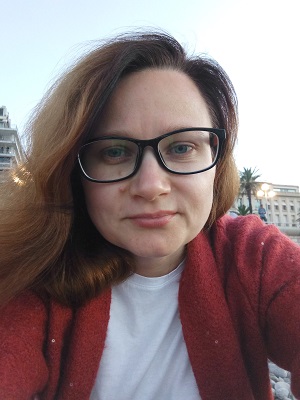 This was the first time Olga Ovichinnikova, an accountant from the AsstrA Yekaterinburg office, participated in such a race. “As a beginner, I was impressed by the atmosphere and organization of the event. The favorable weather and the number of supporters gave a unique sense of unity. Admittedly, it was difficult to run and I had to walk part of it. Event so, at the finish line I received a pleasant message: ‘Congratulations, you have covered 5km. Your time is 38 minutes and 22 seconds. We are proud of you!’ Despite being tired the next day, I am proud of this victory over myself. My first medal is now in my piggy bank.”

Serious and amateur runners could compete in four distances: 1, 5, 10 and 21 kilometers. Anna Zakrasnyanaya, Chief Accountant at the AsstrA office in Yekaterinburg, chose the 5-kilometer route. 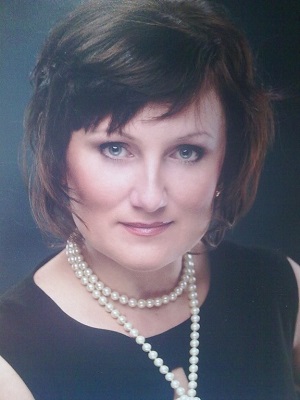 "This year was also my first time to participate in an event like this. I am an amateur runner and I train every day. I completed the 5k run in 31 minutes and 24 seconds. I liked the runners’ cheerful attitudes, and it was great being around so many people with the same goal and mindset. My family came out to support me this time, and next time we will all run together!” shares Anna Zakrasnyanaya.