Floods in Germany, the Netherlands, Belgium, and China have disrupted supply chains. The natural disasters paralyzed road, rail, and sea transport. Pre-holiday deliveries are at risk. According to preliminary estimates, the cost of reconstructing European railway lines will amount to USD 4 billion. Repair costs in China are not yet known.

Zhengzhou, one of the largest railway stations in China, was flooded. The suspension of operations from 20 to 26 July hurt both international and domestic logistics flows. The station was closed for a week, but resulting delays can last from one to four weeks. As a result of the flood, 400 trains carrying passengers or freight were delayed or canceled. The main challenges relate to departures from the station, "first mile" logistics, the release of containers, and the departure of ships from the port. 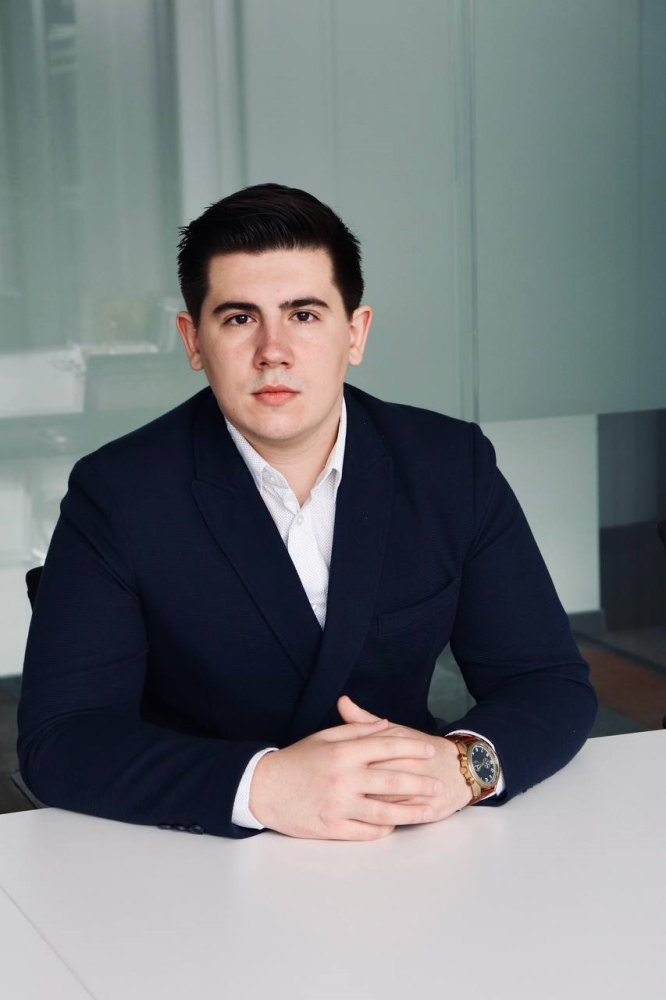 “Zhengzhou is not the only point in China that has experienced the force of the floods. The port of Shanghai and the airports in the region were closed for 4 days. For safety reasons, operations were also suspended at the warehouses. The situation has been brought under control, but delays in deliveries will probably last up to a week or two on some lines, including Zhengzhou-Malaszewicze, Zhengzhou-Katowice, Zhengzhou-Hamburg, Zhengzhou-Milan, and Zhengzhou-Munich. Longer delays are expected in the Henan Province, which is mostly underwater now,” says Vladyslav Martin, Head of the EU/China Rail Transport Department.

In parallel with the situation in China, several Western European countries are also struggling with the effects of their own floods. The Belgian city of Liege’s direct rail connection to Zhengzhou station have been subjected to the destructive effects of floods. Flood and storm damage recovery will take several weeks. The rail network in Wallonia will not be fully restored until the end of August. The costs of repairing the damage are estimated to be around EUR 30-50 million. Over 10 km of railway tracks and tens of thousands of sleepers require reconstruction.

Germany was also seriously affected. According to estimates, the renovation of damaged railway tracks and road surfaces will cost over EUR 2 billion. The total length of railroads requiring reconstruction is 600 km. In turn, the Dutch government agency ProRail estimates that repairing the country’s network will cost over EUR 500,000.

“Record rainfall affected not only rail freight but also road transport. There are limitations in standard and container transport. Now logistics companies in Western Europe are struggling with regional shortages of rail and sea containers,” adds Vladyslav Martin.

To be sure they arrive on time for Christmas, customers are already planning ahead.  Usually the search begins in  September and October. Now, places on ships and trains are reserved six months in advance. The situation is precarious. It is not known what costs will ultimately be borne by the Chinese and EU governments due to floods and delays. 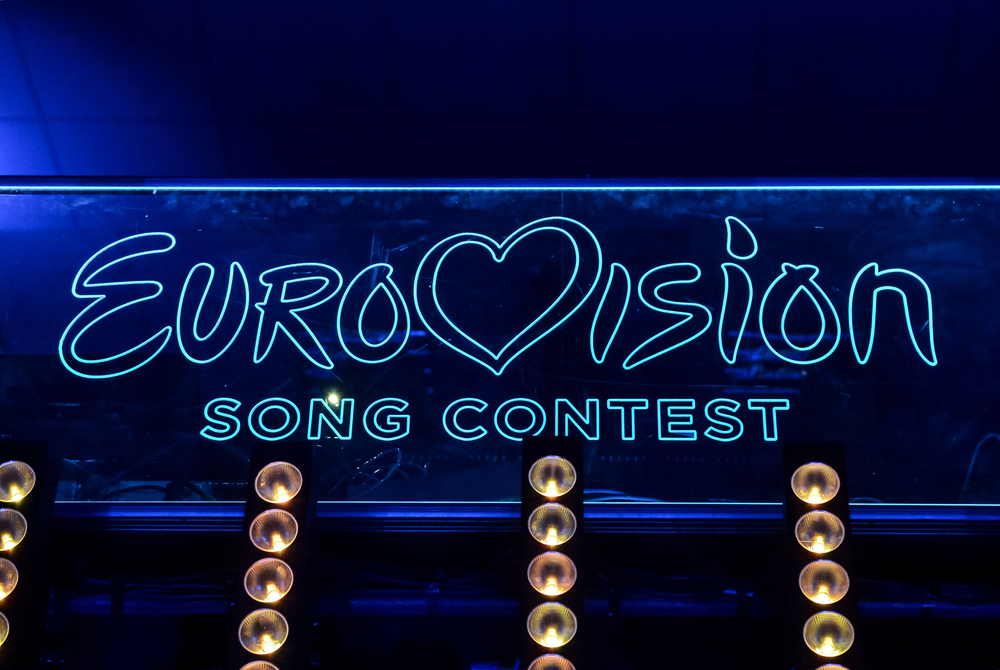 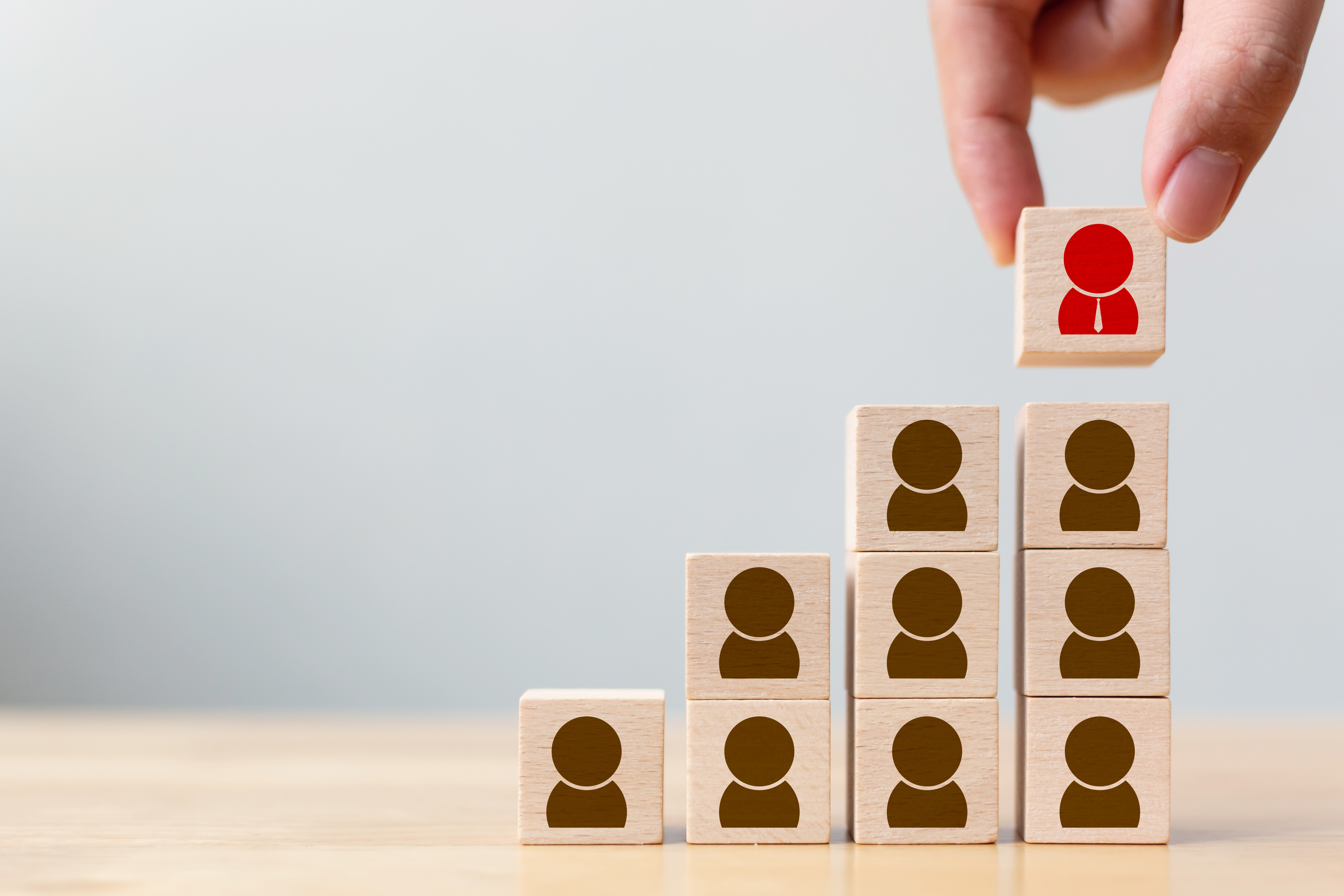 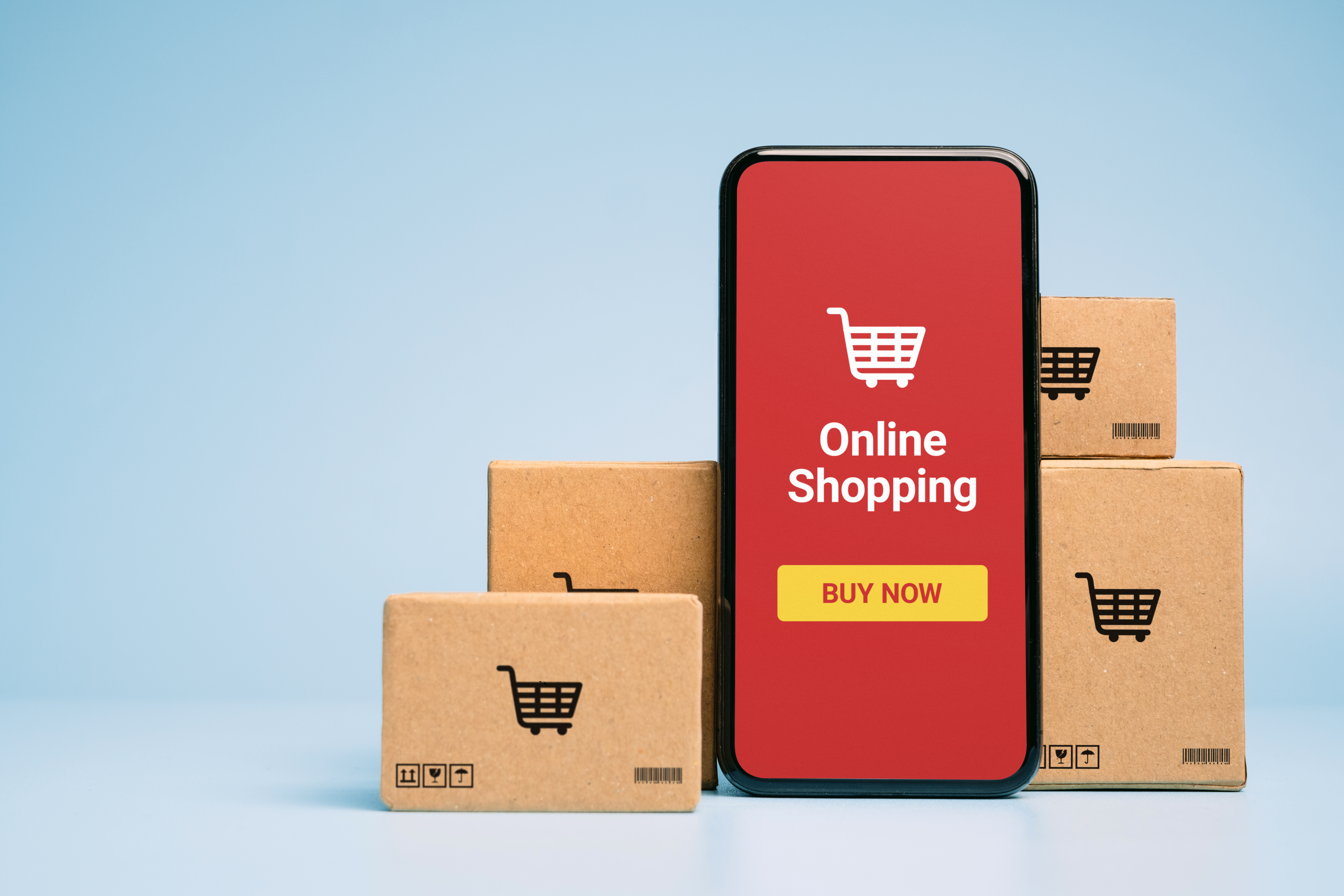