Latvia plays an important role in international freight traffic. A well-developed transport network encircles the Baltic multimodal transit artery from north to south and from west to east. Latvian ports connect the CIS and Asia with the European Union and the Americas. The country’s international road, rail, sea, and air infrastructure are part of the EU’s Trans-European Transport Network (TEN-T).

According to World Bank and IMF statistics, Latvia has a developed economy with high per capita income levels. Transport and logistics services are the country’s third largest export, with transit flows  as a key profit generator. 70% of Latvian exports go to the European Union, especially neighboring Lithuania and Estonia. Russia is also a key export partner along with Germany, Sweden, the UK, Denmark, and Poland. 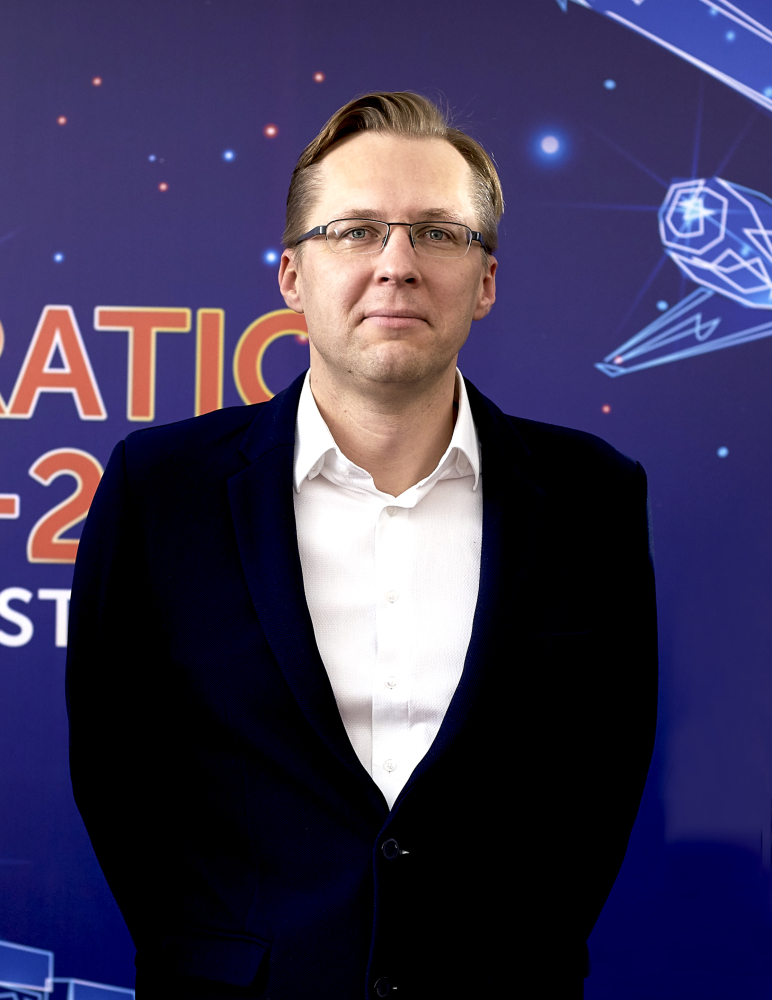 According to Vilius Augulis, Lithuania Office Manager and Country Manager for Lithuania and Latvia, the AsstrA team has always been active in the Latvian market. “Many of our Lithuanian clients have opened representative offices in Latvia, so AsstrA added a dedicated project leader to the team to work with them. Lithuania and Latvia are neighboring countries, but the local languages are quite different. Having a team member who speaks the local language helps us communicate with customers comfortably and quickly resolve any issues that arise.  Opening an office in Riga is the next step in AsstrA's plans."

According to the Latvian Ministry of Transport, the country's ports handled 45 million tons of cargo in 2020. The country's ports accept regular transit container deliveries from distant countries with further delivery to recipients in the EU. There are well developed ferry connections with the neighboring countries of Lithuania, Estonia, Poland, Sweden, and Germany.

In 2020, 24 million tons of rail cargo were exported from Estonia. Using standard gauge tracks and universal containers that do not need to be overloaded when crossing the border, exporters from the CIS and Asia have direct access to the European Union via Latvian ports. 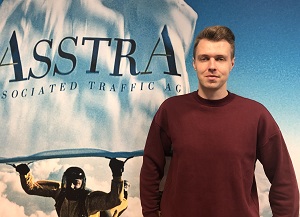 “The global pandemic dealt a significant blow to Latvian air traffic. Road transport is traditionally popular in the EU countries, and Latvia is no exception. AsstrA's Latvian customers often request  transport on routes connected to Poland, Germany, Belarus, and Russia. Within the Baltic region, groupage cargo delivery is quite popular,” says Janis Preditis, an AsstrA Specialist handling client relations. “We receive many orders for the transport of timber, timber, building materials and food. Customers also rely on us for help with customs clearance, insurance, and warehousing in our partners’ warehouses."