In April 2021, AsstrA Industrial Projects Logistics (AIPL) unit transported 6,279 cbm of steel pipes and 1,120 cbm of stainless pipes from Korea to Kingisepp in Russia. The total weight of cargo was 2,072 tons. The welded pipes are required for the construction of a petrochemical plant in Kingisepp, Russia where a large complex is being built to cover ammonia and urea production. Construction is under execution by a major EPC Client. The AIPL project control center in Bergamo oversaw this transport operation with support from the AIPL local representative in Korea who coordinated the delivery of the pipes from the manufacturing facility to the port of export. 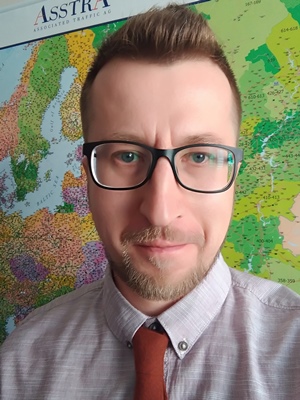 “The piping material was supplied from 4 factories in South Korea located in  Chungcheongbuk-Do, Chungcheong Nam-Do, Suncheon & Changwon. The delivery was organized to the local ports of Pyeongtaek and Masan under direct supervision of the AIPL representative in Korea. Within 8 days 166 full truck loads safely delivered the cargo from the pipe mills to the two load ports. The average weight per truck was 12 tons. After being delivered to the ports the pipes were loaded onto the vessel chartered by the AIPL team in Italy. Loading in Pyeongtaek port took 3 days, and one day in Masan,” shares details Andrey Abramov, deputy CEO for Project Logistics, AsstrA-Associated Traffic AG.

After receiving a series of passes and inspections due to Covid restrictions the chartered  vessel “Gala” departed with the full lot of pipes to the Sillamae port in Estonia. The estimated transit time was approx. 60 days. The Italian project control center from AIPL learnt of potential delays if the cargo arrived at Sillamae and therefore with a few days to spare the vessel, mv “Gala” was diverted to Ust Luga port where she arrived on 19th June 2021. AIPL Italy in collaboration with their colleagues is St. Petersburg were coordinating the customs clearance at point of entry. AIPL representative supervised the safe unloading of all pipes and the final delivery to the construction site at Kingisepp. 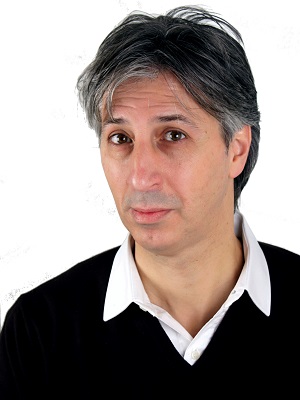 “The organization of each transport and logistical operation whether oversized or bulk shipment such as pipes must be carried out in accordance with legal requirements, current road traffic regulations and laws on permits and pilotage. That is why during the implementation of the actual project, the schedule and close coordination of each involved entities are of key importance,” adds Nicola Calleri, the Head of AIPL Italy.

This pipe shipment from Korea was a part of a turnkey contract awarded to the AIPL team. Under said contract AIPL is also responsible for shipments originating from India and Southern Europe with destination to the Kingisepp project.

“At the same time, materials for this project were transported by road from Italy and from the north of Spain to Russia. Due to the greater availability of trucks from Spain to Poland and from Poland to Russia, than directly from Spain to Russia, we decided to reload in the warehouse in Błonie (Poland). Thanks to this solution, we were able to guarantee a timely and trouble-free delivery of cargo,” emphasizes Andrey Abramov.

During the implementation of the project, on the route Italy – Russia, Spain – Russia, within two weeks 20 transports were held. There were 4-5 pipes on each truck, weighing 4.5 tons each. In total, 25 trucks were used in the transport.